Rev. Paul Robinson serves as Executive Minister of the Love Mercy Do Justice (LMDJ) Mission Priority of the Evangelical Covenant Church. Previously Rev. Robinson served as lead church planter of Grace Outreach Covenant Church in Coon Rapids, Minnesota, and as senior community leadership consultant with the Amherst H. Wilder Foundation of St. Paul, Minnesota. He has consulted with various clients to develop leadership experiences designed to help individuals and organizations maximize productivity, and he is the former director of the James P. Shannon Leadership Institute. Paul combines his expertise in leadership development with theory and practice aimed at advancing diversity, equity, and inclusion to catalyze individual and organizational growth. He is most comfortable at the intersection of ideas, difference, passion and effective action, and he is a strong advocate for justice and equity. Paul enjoys using his skills in meeting design, facilitation, and convening to catalyze meaningful connections to stimulate individual and community transformation. He holds a bachelor of science in finance degree from Eastern Illinois University and a master’s of divinity from McCormick Theological Seminary of Chicago.

Rev. Ramelia Williams serves as Director of Ministry Initiatives for the Love Mercy Do Justice (LMDJ) Mission Priority of the Evangelical Covenant Church. She is passionate about creating environments for stimulating racial reconciliation and inner healing through the church.

She has served as the church-planting pastor of New Creation Covenant Church, a multicultural congregation in Chicago. She also was a preaching pastor at another multiracial church she helped launch in the city.

In her previous work as a hospital chaplain in San Diego and Chicago, Williams offered short-term pastoral care to families experiencing death, trauma and loss. This work prepared her for the ministry development of a network of spirituality groups that focus on inner healing for women who have survived physical, sexual and emotional abuse.

She is an adjunct professor at North Park Theological Seminary and serves on a team of spiritual directors who facilitate spiritual formation groups for students. Williams experiences deep joy when running, hiking, riding horses or taking in breathtaking views of God’s creation.

Director of Racial Righteousness and Reconciliation

Gilliard has long served the ECC in roles that have included pastoral ministry in Atlanta and Chicago as well as Oakland. He also has been a partner in campus ministry with University Ministries at North Park University, a member of the CHIC Council, racial righteousness director for ministry initiatives in the Pacific Southwest Conference, and an instructor and facilitator for LMDJ’s Invitation to Racial Righteousness seminar.

Additionally, Gilliard currently serves on the board of directors for the Christian Community Development Association and Evangelicals for Justice. Gilliard earned two Bachelor of Arts degrees from Georgia State University, in African American Studies and History, and a Master of Arts in history from East Tennessee State University, with an emphasis on race, gender, and class in the United States. He earned a MDiv degree from North Park Seminary, where he also served as an adjunct professor teaching Christian ethics, theology, and reconciliation. He also directed North Park University’s Sankofa experience for more than three years. His book Re-Thinking Incarceration: Advocating for Justice that Restores is scheduled to be released by InterVarsity Press in early 2018. Dominique enjoys reading, writing, theological reflection in community, sports, and traveling. 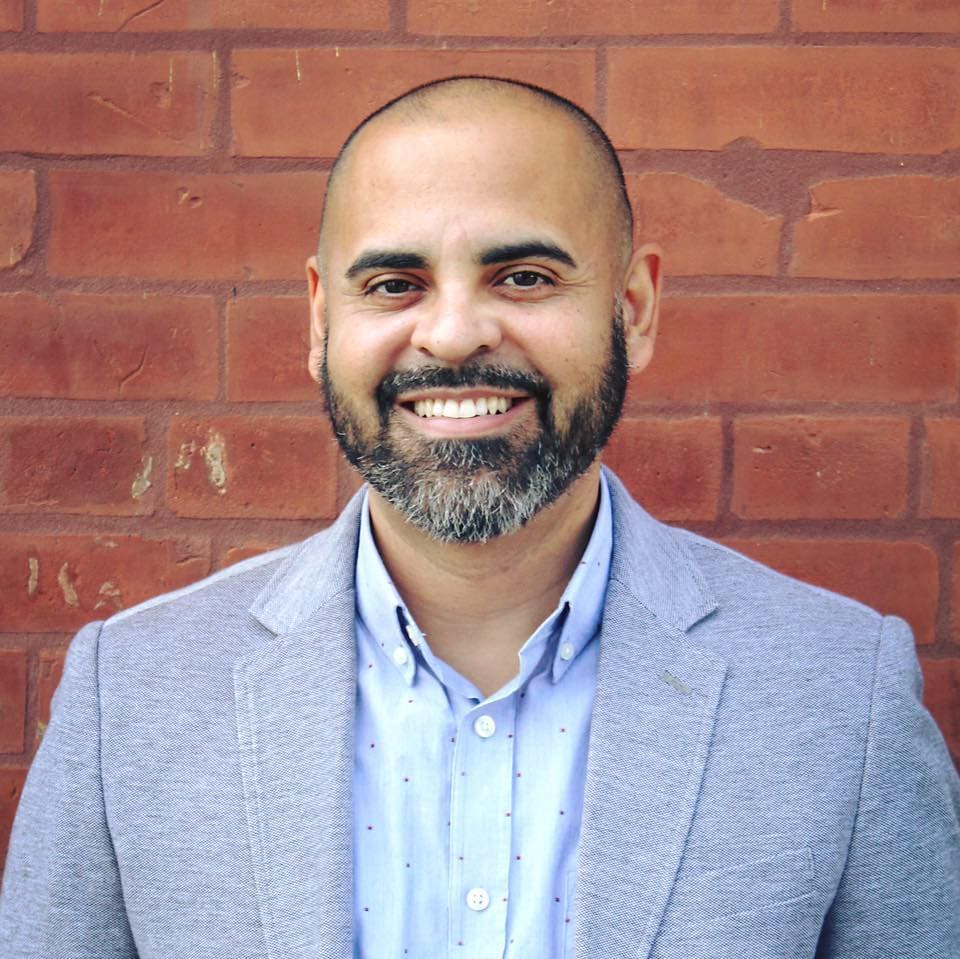 Benjamin Vazquez serves as Director of Social Enterprise for the Love Mercy Do Justice (LMDJ) Mission Priority of the Evangelical Covenant Church (ECC). He is the consultative and technical lead on market analysis, research, program design, and business development projects for Covenant Enterprises. Before his current role with LMDJ, Benjamin served as Manager of Mission Engagement and provided technical support for Covenant Kids Congo with Serve Globally.

In his previous work, Benjamin was the associate Pastor and Senior Executive Director of Ministry & Community Development at New Life Covenant Southeast, Chicago, IL. He has worked on various projects with a focus on community development to identify assets that contribute to positive community growth. Benjamin assisted in the development of the creative arts charter school, Art in Motion, which serves 7th-12th grade students in the Greater Grand Crossing community in Chicago. He implemented a partnership network on the southside of Chicago that consisted of 28 community business partners that helped launch the Chatham Center Chicago & The Chance Center. The center focuses on workforce, housing, economic & business development, and counseling services. He also co-founded Urban Mission Chicago (NPO) with his wife, which provides scholarships for people of color to access global experiences. Benjamin is a graduate of North Park Theological Seminary. He enjoys long walks, reading, and cooking all types of fun recipes. 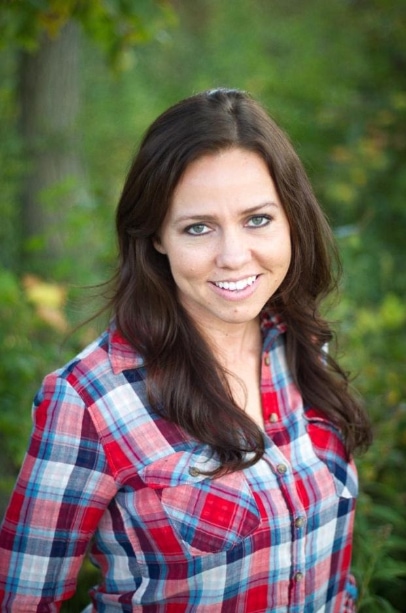 Celeste Cecchi serves as Manager of Ministry Initiatives for the Love Mercy Do Justice (LMDJ) Mission Priority of the Evangelical Covenant Church. Prior to this role, she served as Project Manager on the Communications Team at the ECC denominational offices.

Before joining the ECC denomination offices, Celeste used her background in written and oral communication to serve with the Compassion and Justice team at Willow Creek’s Care Center. She continues to use her skills in leadership and administration in her neighborhood, on her church’s community outreach team, and volunteering with World Relief as a Refugee Resettlement Host.

Celeste is a social justice advocate with a desire to mobilize the church in awareness, action, and advocacy on behalf of the oppressed. She holds a Bachelor of Arts in Liberal Arts and Sciences from California State University and a Master of Arts in Social Justice and Policy Reform from Kilns College in Bend, OR.

When she isn’t with her family or lost in a book, Celeste refuels her soul outdoors – typically backpacking, hiking, or running.