To Confront Racism, First Examine What’s in Your Hand 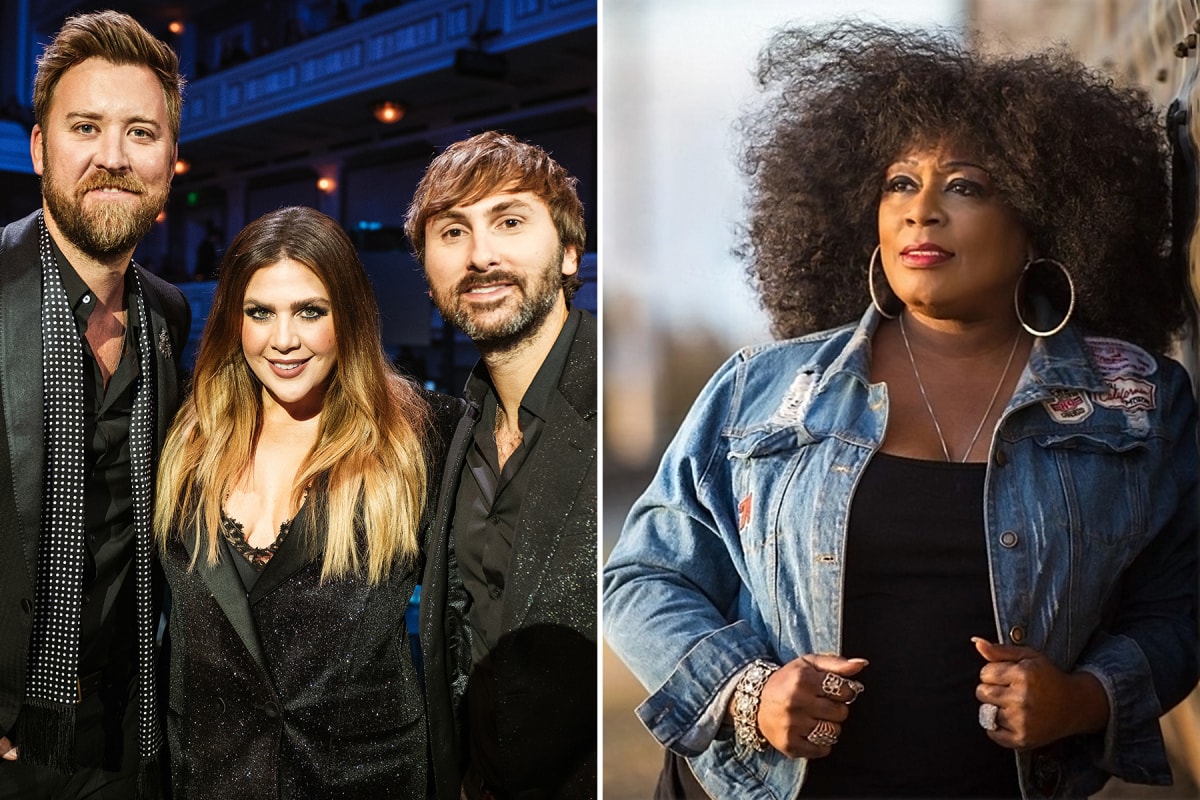 Besides our nationwide struggle with the novel coronavirus, the summer of 2020 will also be known in history books for the ways America began grappling more seriously with its legacy of racism and systemic injustice.

But I’m concerned that, in the haste to act, some of us might do more damage than good.

Consider the saga of the popular country band initially known as Lady Antebellum. Back in 2006, their name was inspired by the antebellum-style of architecture of a mansion where they had taken some promotional photos. The word antebellum is Latin for “before the war,” and it refers to the period after the American Revolution but before the Civil War, which has obvious connections to the American institution of chattel slavery.

In June, as an act of solidarity with the Black Lives Matter movement, the band posted a statement on social media stating their conviction that it was time to drop “Antebellum” from their name and move forward as Lady A.

Now remember, most of the Black Lives Matter protests were designed to pressure government leaders to make significant reforms in the areas of policing and criminal justice. Renaming offensive band names was pretty low on our list of priorities. So most of the Black people I knew greeted this announcement with a mixture of mild annoyance and reticent acceptance. “Okay, good for you…I guess?”

Unfortunately, the band was immediately confronted with an inconvenient truth: another blues artist was already using the name Lady A—Anita White, a Black woman out of Seattle.

A few days later, the band announced plans to share the name with White, after having met privately. They even talked about ways to collaborate on a song together.

This goodwill evaporated, however, after White’s attorney requested a sizable sum of money to relinquish exclusivity of the name Lady A. The band balked, so they took White to court, asking the judge to grant them shared use of the name Lady A, claiming it to be a nickname they’ve been using for years.

The thing in your hand that looks useless, that’s what I will use to bring about your deliverance.

So to recap, a group of people who said they were concerned about the plight of Black people decided to get rid of their name because it reminded people of slavery, but end up suing a blues singer so they could use the name she’s been using for decades.

That’s right, in order to prove that Black Lives Matter, they sued a Black woman.

In Exodus 4, the Lord asks Moses, “What’s in your hand?” God was trying to give Moses a clue, saying, “Trust me, Moses. The thing in your hand that looks useless, that’s the thing I will use to bring about your deliverance. That’s how you will know I’m working through you.”

I’m speculating, but it’s possible that Lady Antebellum changed their name less out of solidarity with Black people than because talking about slavery made them uncomfortable.

What if, instead of getting rid of that uncomfortable feeling, they had leaned into it? What if they had concluded that the name Lady Antebellum is worth keeping precisely because it reminds people of slavery? What if they decided to pivot in their music, and start writing songs about the reality of the antebellum South? What if they decided to devote a portion of their earnings to initiatives that taught the truth about the Civil War and the role slavery played in it? What if they took the translation “before the war” so seriously that they devoted energy to coming alongside organizations devoted to building Christian unity across the aisle, to work together to heal our current divide before another war breaks out?

The drive for racial equity and justice has never been about white people apologizing for being born into their families of origin. On the contrary, it’s been about white people interrogating the extent of their privilege and using the answer to benefit the lives of African Americans and other people of color. So if you want to know how you can make a difference, start first by asking, “What’s in my hand?”