The family suggests two projects for those desiring to send memorial gifts:

Reed was born September 20, 1937, in Hollywood, California. He earned a Bachelor of Science degree in agronomy from the University of California – Davis, where he was invited to join the National Agricultural Honor Society. He earned a Master of Theology degree from Fuller Theological Seminary, studied at North Park Theological Seminary (NPTS), and returned to Fuller where he earned a Doctor of Missiology degree.

He married Nancy Marie Bergmans on September 5, 1958. The couple has been involved in some sort of Covenant ministry for more than 40 years.

The Reeds were called as career missionaries during the 1965 Covenant Annual Meeting. The couple served for 10 years in Ecuador. While there, they welcomed into their home everyone from the U.S. Ambassador to the poorest villager. They transferred to Mexico City, Mexico, in 1975 and worked for 12 years, starting multiple churches and other ministries.

In 1987, Jerry was called to NPTS and served as the Milton B. Engebretson Chair of Church Growth and Evangelism for 17 years. The discipleship materials he developed have been translated into at least 22 languages. Judy Peterson, North Park University campus pastor, says she continues to use the material with students.

Upon their retirement, the Reeds were honored for their many years of service during the 2004 Annual Meeting in Minneapolis, Minnesota. To read a story about their lives and the ceremony, click here.

Following their retirements, he and Nancy continued to do short-term missionary work in LaCoruna, Spain, where their son Roberto is pastor.

“Jerry always saw the gold in everyone he met,” say John and Letha Kerl, regional mission coordinators for Europe, Russia, and Africa. “He saw God’s potential in people and helped call that potential forth. His smile and encouraging words were always a balm to the soul.”

In addition to Nancy, survivors include their sons, Roberto and Dale, and a daughter, Kathy Mattson. Words of condolence still can be left on his Caring Bridge website.

A Calling to Retire 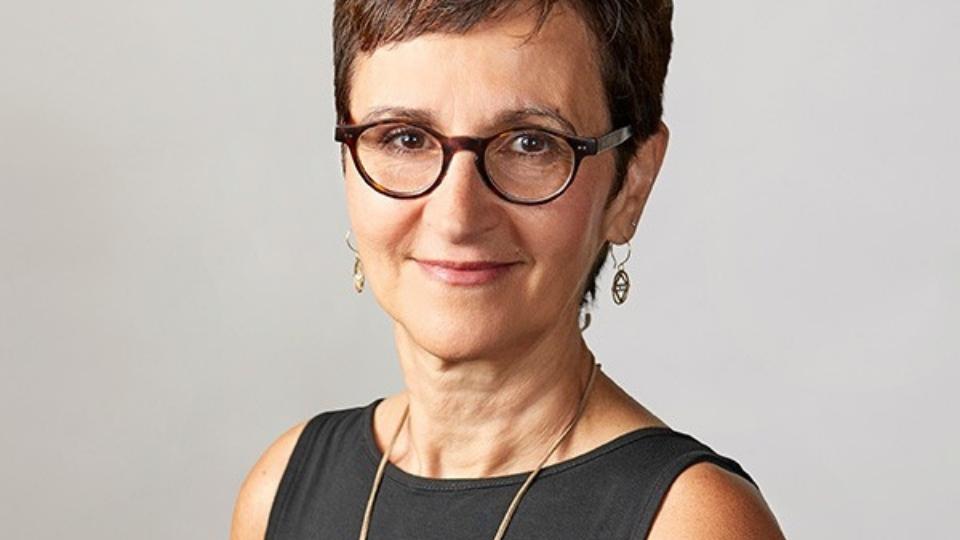