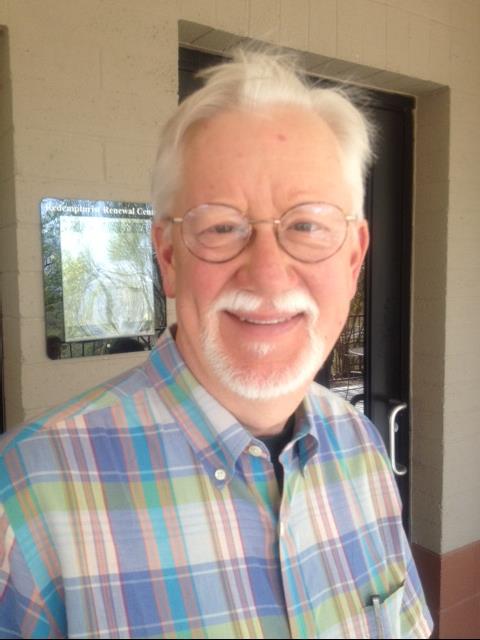 MOUNTAIN VIEW, CA (March 3, 2015) — Twenty years ago, the practice of spiritual direction was hardly known in the Covenant. Frequently the idea was met with suspicion, sounding more “new age” than Christian. Now the practice is more common and widely accepted throughout the denomination, with a network of at least 130 directors and a leading training center among evangelical institutions.

“Spiritual direction is about listening compassionately to another person who tells their story of how things are going with them,” says Covenant minister Tom Eisenman, founder and president of With You Ministries, which is devoted to helping the inner lives of pastors. He currently provides spiritual direction to 50 people.

“We’re both listening for the presence of God and asking, ‘Where is God in this experience?’ Counseling tends to be focused on issues, and if you successfully strategize a solution to an issue, then you stop meeting.”

The first network of spiritual directors was initiated in 1997, when several pastors in the Pacific Southwest Conference developed the idea.

Ron Lagerstrom had been serving as associate superintendent of the conference, and he offered direction to several pastors in the conference. Knowing that Lagerstrom was retiring in two years, several pastors met in 1997 to brainstorm how to continue the ministry. It was at that meeting that they decided to start the network, says James Gaderlund, who participated in the session.

“By late 1998, we were doing actual spiritual direction,” Gaderlund says.

The practice within the conference grew, and the success behind the network helped lay the groundwork for what would become the C. John Weborg Center for Spiritual Direction at North Park Theological Seminary. When the center launched in 2005, it was the first of its kind among any evangelical institution.

The center was funded when the Lilly Foundation awarded a Sustaining Pastoral Excellence grant to the Covenant’s Department of the Ordered Ministry. “The success of our network played a key role in helping get the grant,” Gaderlund says.