Why I Am (Still) a Pietist 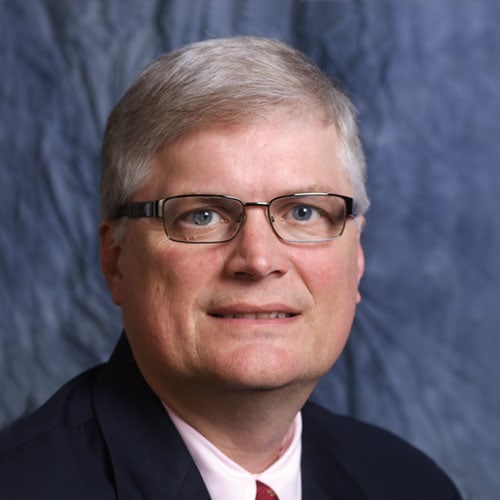 From 1618 until 1648, Europe experienced one of the most brutal, bloody, and destructive wars in an already long and bloody history. It was subsequently called the Thirty Years War. It began as a conflict between Catholic and Protestant states in conjunction with the collapse of the so-called Holy Roman Empire. It eventually spread beyond its original religious impulse to involve nearly the whole of Europe. Protestants fought Catholics; Catholics fought Catholics; Protestants fought Protestants. The result was catastrophic. Whole regions were depopulated. Famine and disease were as deadly as the fighting. Mercenaries hired by the various rulers ravaged the civilian populations. Thousands of villages were pillaged. Rape and murder were depressingly common.

It is an exaggeration to say that the Thirty Years War was a religious war pure and simple. In fact there was nothing pure and simple about it! As always the great powers in Europe sought even greater power and more substantial influence at the expense of their rivals. But it would be disingenuous to deny that religion played a part in setting the bloody conflict in motion. The Thirty Years War was part of the long shadow of the Protestant Reformation. Tensions long present in European society were exacerbated by the challenge to perhaps its greatest stabilizing influence—the Roman Catholic Church. A weakened church gave kings and princes the opportunity to act with greater freedom and, not incidentally, pursue lands and monies once attached to the church. However odd the English Reformation, Henry VIII’s dissolution of the monasteries and seizure of the church’s land and possessions is an illustration of this.

A significant result of the Thirty Years War was the rise of skepticism and the birth of Pietism. Skeptics were appalled at the bloody destructiveness of the war—a war between ostensibly Christian states. They wondered how such brutality could be defended in the name of Christ. Some would date the rise of the modern, skeptical consciousness from this European disaster. Another response was that of the Pietists. They were also appalled at the violence and bloodshed. They were further appalled at the theological conflicts that preceded the conflicts on the battlefield. Philip Jakob Spener, born in the midst of the war, would insist that a life of practical Christianity was more important than the constant engagement in “theological disputation” he experienced in his native Germany.

Spener and his followers promoted small group Bible studies, the development of lay ministry, simple direct preaching, and a refusal to engage in theological knife fighting. They had their difference with others, of course. But Spener insisted that those differences be examined with love and thoughtfulness. More important than theological orthodoxy, he argued, was a heart for God and a love for God’s people. A rigidly correct theology that did not produce a warm heart and a “practical” Christianity was a sterile theology, a stillborn, useless theology. Spener and his disciples founded schools, orphanages, factories, and engaged in both spiritual and social renewal. They bypassed the fortresses of Lutheran orthodoxy and went right to the people with the love of Christ. They were both loved and despised for this.

About the author: John E. Phelan Jr. is senior professor of theological studies at North Park Theological Seminary in Chicago. He recently published Essential Eschatology: Our Present and Future Hope