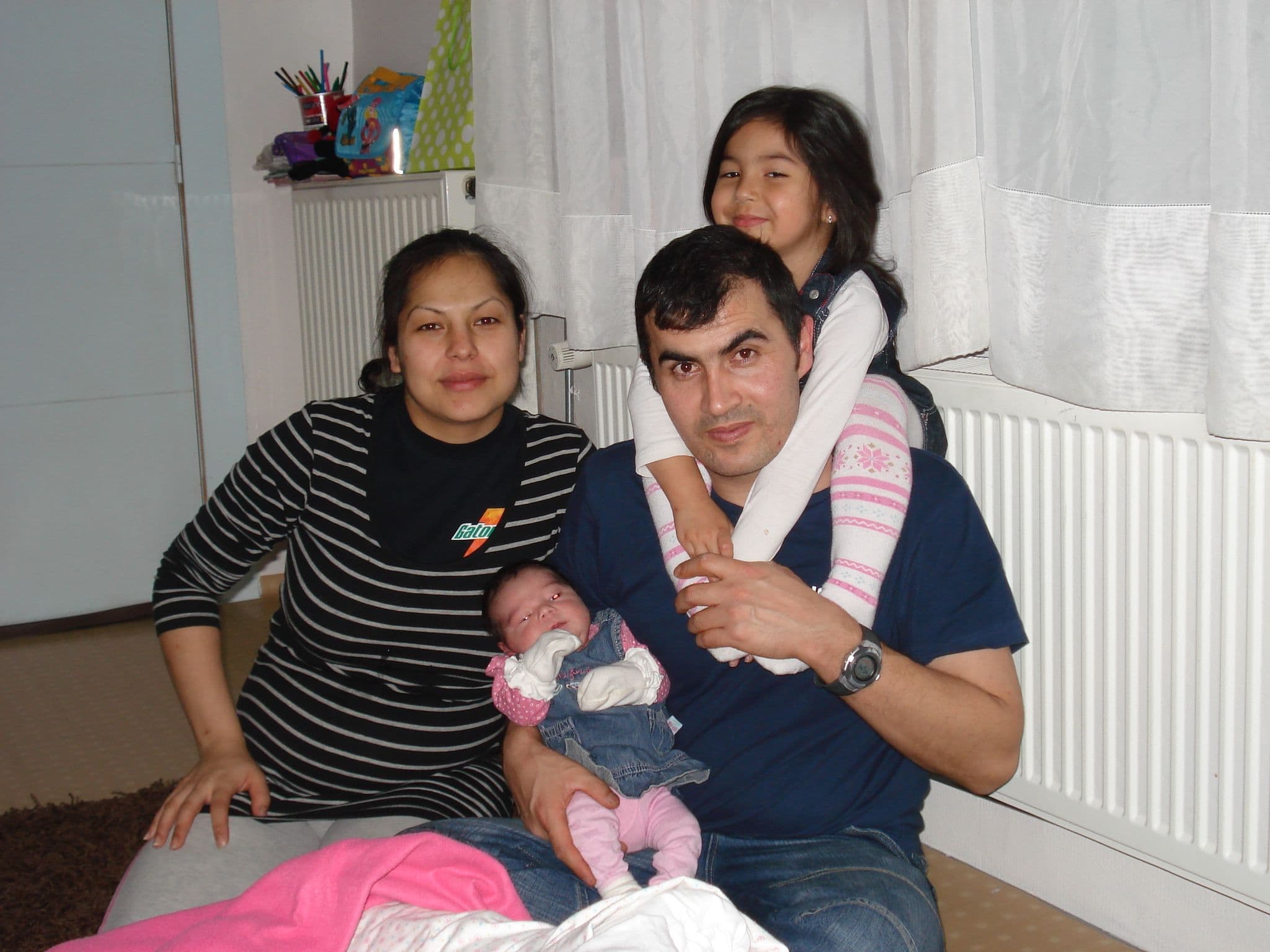 CHICAGO, IL (August 28, 2015) — The deaths of nearly 300 people fleeing to Europe to escape desperate conditions in the North African countries in two separate incidents were reported on Thursday. The death toll points to evidence of widespread desperation and the need for people around the world to respond.

The bodies of more than 70 people were found in an abandoned truck in Austria. Also on Thursday, as many as 200 people died off the coast of Libya after the boat they were being smuggled on capsized. Authorities said the boat had been carrying as many as 400 people. According to the Reuters news agency, about half of them appear to have been locked in the ship’s hold.

These are but the latest stories about the more than 2,000 immigrants who have died this year as they try to flee war-torn nations by cramming onto boats and into the back of trucks. The United Nations reports that 60,000 people have tried to cross the Mediterranean Sea this year.

Immigrants being helped by Covenant missionaries in Sweden, Belgium, and France risked their lives in the same way before finally reaching safety. (The photos are for illustrative purposes—they do not depict families identified in this story.)

One woman named Reina and her family fled from Syria. “Syria was a beautiful place to live,” Reina said. “We had a home, good jobs, and schools for our children. Our family has lived in Syria for countless generations, and now we are here.”

One day Reina’s husband didn’t come home from work. She still doesn’t know what happened to him. She had saved the resources to hire a smuggler. Her teen children had two days to decide what to bring and what to leave behind. The smuggler put them in the back of a semi truck, placed large boxes in front of them, and did not open the door again until the family reached Sweden 10 days later. They are now being assisted by Covenant missionaries there.

In a recent newsletter, Rhonda and Kent Egging, missionaries to Sweden, told of a family that showed up at their door after hearing that their church had a reputation for compassion.

Rhonda wrote, “A large man carrying an injured child followed two women, covered from head to toe, not in traditional Muslim clothing, but in what appeared to be whatever they could find to cover themselves. As the adults found a place at the table, older boys ushered in child after child, wide eyed, tight lipped, clean, and barefoot.” To read the full newsletter, click As Seen on TV.

Other immigrants who make it to safety on the shores of France or other countries are being relocated by government authorities to other nations as Europe tries to address the ever-growing crisis.

The latest Friends of World Mission project is raising money to help provide a myriad of services to the immigrants. For more information on the project or to donate, click here.