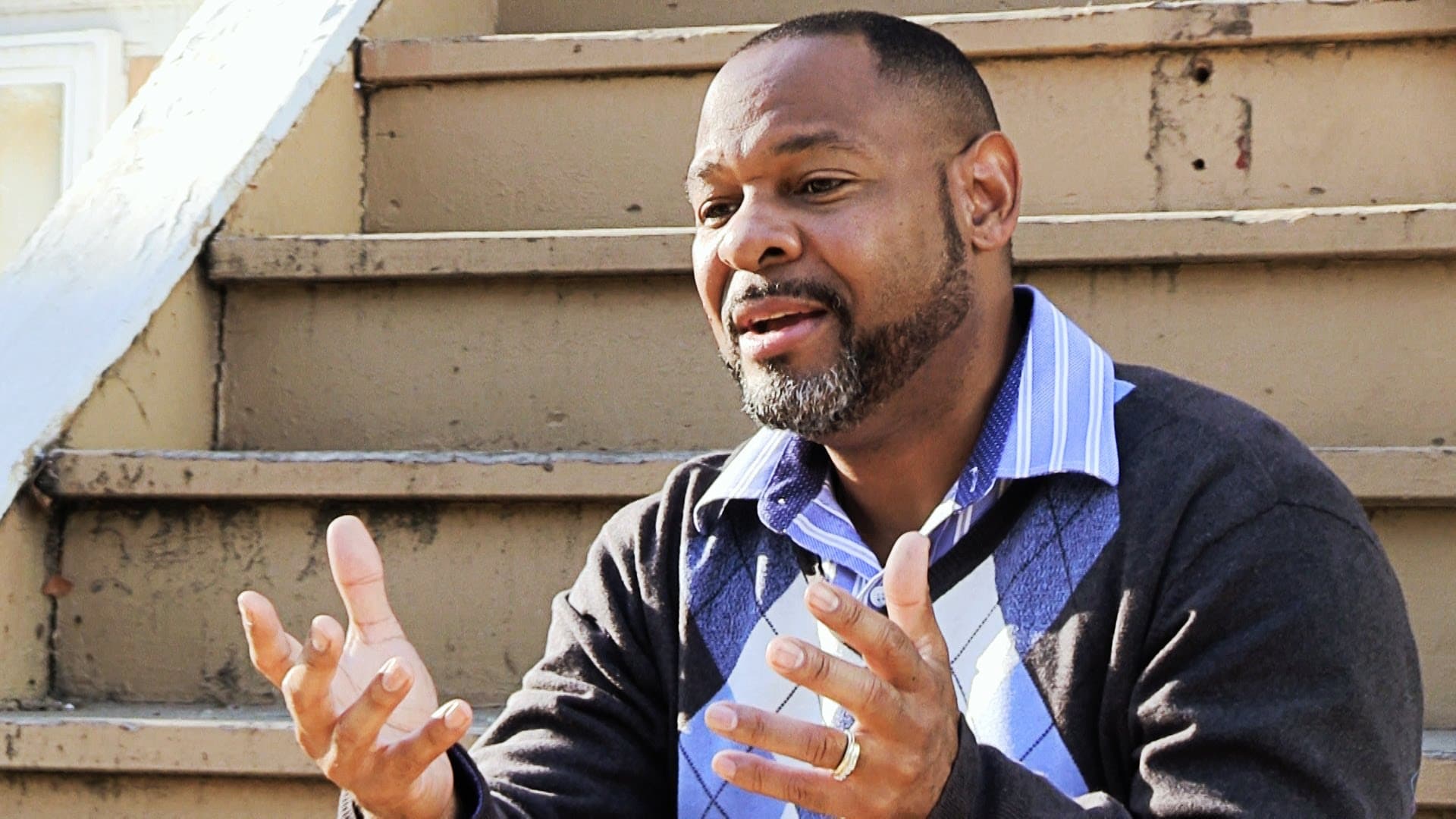 This column has been slightly edited from its original posting on the blog of Efrem Smith.

I saw the movie “Straight Outta Compton” recently. The late 1980s and early ’90s rap group NWA is said by many to have revolutionized

music and pop culture as well as providing a voice on behalf of the hip hop generation at the time. Others are critical of the group for their abuse of women off-stage and their tendency to stray away from revolutionary lyrics to ones that glorify drug and alcohol abuse, rape, and violence as primary means to solve conflict. More socially conscious rappers from the same era, such as Speech from the group Arrested Development, have provided blog posts to offer a better take on the truly revolutionary hip hop groups at the time.

As a member of the hip hop generation myself, I was very connected to socially conscious and revolutionary hip hop groups during the 1980s and ’90s. My favorites at the time included Public Enemy, Last Asiatic Disciples, Poor Righteous Teachers, Brand Nubians, and De La Soul. I was also drawn to Christian hip hop artists such as D-Boy, SFC, I.D.O.L. King, GRITS, and Preachers in Disguise.

I never saw NWA as part of the real revolutionary hip hop movement. I actually thought that NWA member Ice Cube provided a more revolutionary side of himself with the group Lench Mob, which he formed after leaving NWA. I don’t want to detract from the few revolutionary-leaning songs that NWA put out, but they seemed to be confused on what type of hip hop group they really wanted to be.

They also came along during a time when white-owned record labels finally caught on to the idea that rap music could make a lot of money. Money-making at the highest level of the music industry seems to be the death knell for revolutionary hip hop groups. Not only will “the revolution not be televised,” in many cases it won’t be recorded either.

The mainstream music industry saw dollar signs within rap music after Run D.M.C. collaborated on the remake of “Walk This Way.” The music video finally put rap music into regular rotation during prime time on MTV. I loved Run D.MC., but I wouldn’t consider them revolutionary when it came to socially conscious hip hop.

Their work was more about bringing rap into the mainstream—notice, I didn’t say they brought hip hop into the mainstream. Now, NWA was revolutionary in another way. They laid the foundation for gangsta rap to enter into the mainstream. Those rappers with tattoos all over their bodies and faces, sagging their pants, and glorifying strip clubs and weed in their lyrics should thank NWA. Without NWA and Ruthless Records, there would have been no Chronic Album from NWA member Dr. Dre’ on Deathrow Records.

Now, I won’t say that NWA wanted to go down as a revolutionary group by launching the gangsta rap movement, but they played this role all the same. At the same time that NWA became popular, Luke and the 2 Live Crew was bringing their pornographic version of rap into the mainstream as well. The mainstream music industry was more than happy to take the worst of rap music, or at best a stereotyped black cultural rap portrayed as “real blackness,” put it on steroids, and in turn silence real revolutionary hip hop.

NWA West Coast rap also glorified gang culture. The movie “Straight Outta Compton” deals with this by showing us scenes featuring the portrayal of members of The Bloods and The Crips. This is the beginning of a violent culture within the rap industry that would take the lives of rap icons Tupac and the Notorious B.I.G. This is all the foundation of today’s commercial rap music to a significant degree.

Today’s mainstream and commercial rap music is not only un-revolutionary, it’s not even real hip hop. Some artists, such as Common and Kendrick Lamar, work to keep socially conscious hip hop alive, but it’s very much on life support. Many hip hoppers of my generation miss real hip hop culture with its principles of love, peace, community, having fun, and knowledge of God and self. We miss the original elements of the emcee, the deejay, the b-boy and b-girl, and the graffiti artist.

We miss nonviolent house, roller-skating, and community center parties. We miss being educated about our African, slave, and civil rights movement past through hip hop. We miss the commentary on our urban situation through words such as, “It’s like a jungle sometimes it makes me wonder how I keep from going under” from The Message. (Before The Message was a Bible version, it was the story of urban youth and young adults.)

coming from a renewed version of holy hip hop. What Christian hip hop artist LeCrae is doing right now is very revolutionary indeed. Here is an evangelical, African-American hip hop artist whose music sales can be compared with the best secular versions of the music genre.

He also shows a social consciousness in his comments on racial profiling and the murders of unarmed African-Americans by police officers. He doesn’t provide a broad attack against the police force but instead offers words of reason, reconciliation, and justice. He provides a biblical framework for Black Lives Matter.

He has also had words about the tragedy of black on black violence and murder. He is truly a hip hop revolutionary. I don’t believe he is alone. Could there be an army of revolutionary Christian hip hop artists who could point to liberation and revival? I hope so.

For a breakdown of the impact of hip hop on the broader culture and a history of holy hip hop, check out the book I wrote with pastor Phil Jackson a few years ago entitled “The Hip Hop Church.”

Efrem Smith is the president and CEO of World Impact, an urban missions organization committed to empowering the urban poor through church planting movements and leadership development. He formerly served as superintendent of the Pacific Southwest Conference of the Evangelical Covenant Church and was the founding pastor of The Sanctuary Covenant Church in Minneapolis, Minnesota.