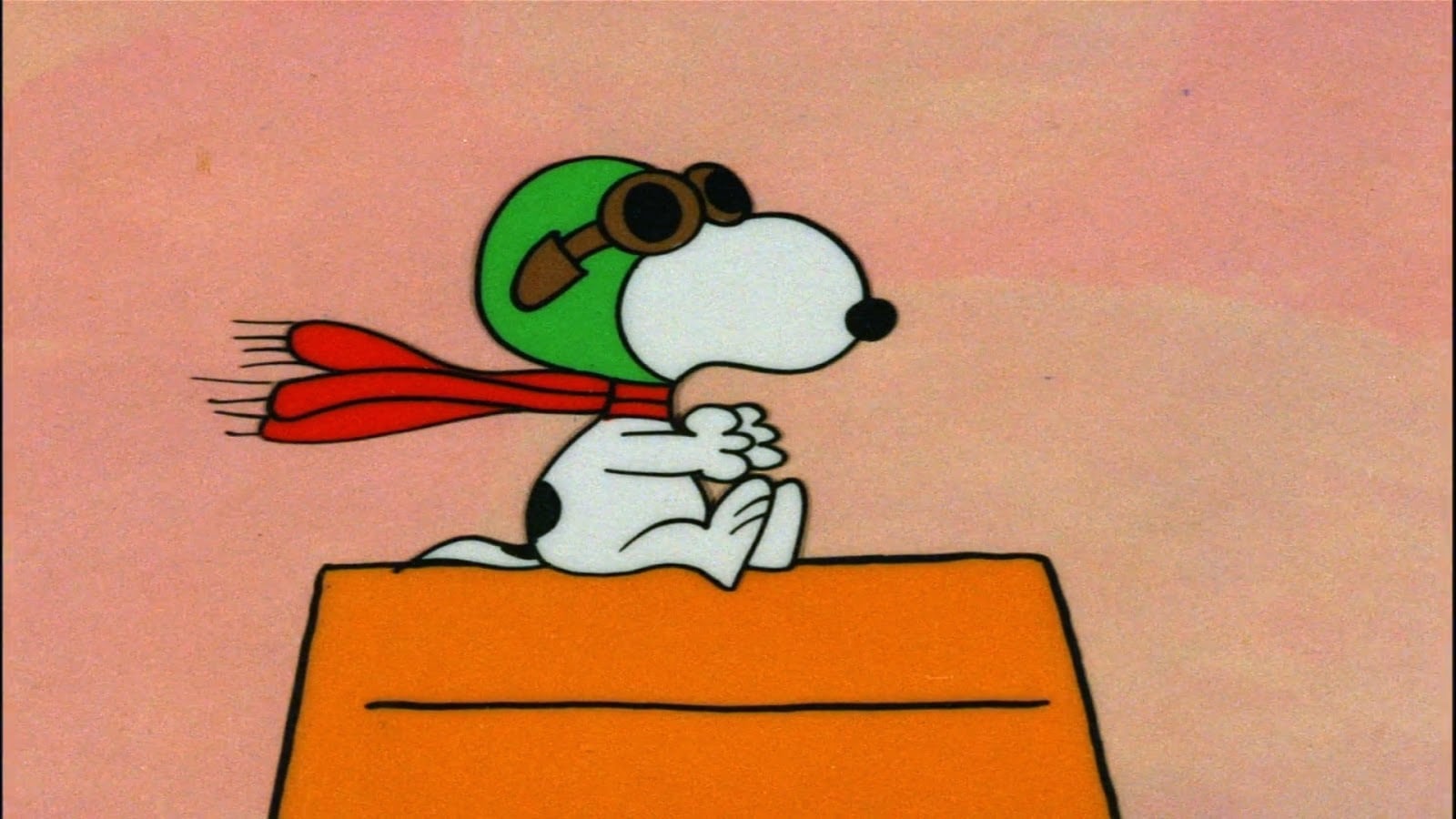 CHICAGO, IL (October 16, 2015) — Many Covenanters routinely share links to social media articles and videos with one another that Covenant News Service believes may be of interest to others. Each Friday we post five of them. Following is a sample of those submissions—their inclusion does not represent an endorsement by the Covenant of any views expressed.

The Exemplary Narcissism of Snoopy

Who knew there was so much social commentary in Peanuts? You may never look at the comic strip again in the same way after reading this article, and that seems a good thing.

From the piece: “Finding one’s identity in the strip was like finding one’s political party or ethnic group or niche in the family. It was a big part of the appeal of Peanuts. Every character was a powerful personality with quirky attractions and profound faults, and every character, like some saint or hero, had at least one key prop or attribute. Charlie Brown had his tangled kite, Schroeder his toy piano, Linus his flannel blanket, Lucy her ‘Psychiatric Help’ booth, and Snoopy his doghouse.”

And of Snoopy, who Schultz said was his favorite character, the author writes: “Snoopy figured that since no one will ever see you the way you see yourself, you might as well build your world around fantasy, create the person you want to be, and live it out, live it up. Part of Snoopy’s Walter Mitty–esque charm lay in his implicit rejection of society’s view of him. Most of the kids saw him as just a dog, but he knew he was way more than that.”

Some of the greatest inventions and movements in history are the results of great rivalries among individuals, teams, and countries.

From the article: “Orson Welles summed up this idea in his movie ‘The Third Man’ (1949): ‘In Italy, for 30 years under the Borgias, they had warfare, terror, murder, and bloodshed — but they produced Michelangelo, Leonardo da Vinci, and the Renaissance. In Switzerland, they had brotherly love — they had 500 years of democracy and peace, and what did that produce? The cuckoo clock.’”

So if you are struggling with creativity, apparently it would be a good idea to start a rivalry.

A scholar was researching an essay on one of the translators who created the King James Bible, the most widely read piece of English

literature ever, when he came across a notebook that contained a portion of that version’s Apocrypha.

From the article: “The King James Bible, published in 1611, was produced by six teams of translators, known as ‘companies,’ in London, Oxford, and Cambridge, who were charged with creating an authorized version that would support the Church of England against the Puritan influence seen in some earlier translations.”

(See above stories about rivalries and creativity.)

The church in Oakland, California, has stood in its neighborhood, and its choir has made their joyful sounds for 65 years — long before many of the residents in the gentrified neighborhood moved in. But the new neighbors don’t find the sounds reverberating from the building so heavenly. The city has sent a letter to Pleasant Grove Baptist Church — a seemingly ironic name these days — accusing it of constituting a public nuisance and threatening a $500 a day fine if they don’t pipe down.

Perhaps there’s a creative solution to be found.

Even though the Houston Astros suffered a season-ending game-five loss in the American League Division Series, their team’s bullpen catcher made the day all the more sweeter for fans of the victorious Kansas City Royals. After the game, Javier Bracamonte emptied his bullpen bag, giving away every single baseball and piece of gear he had to children in the stands — all of them Royals fans. The story went viral after one of them blogged about the act.