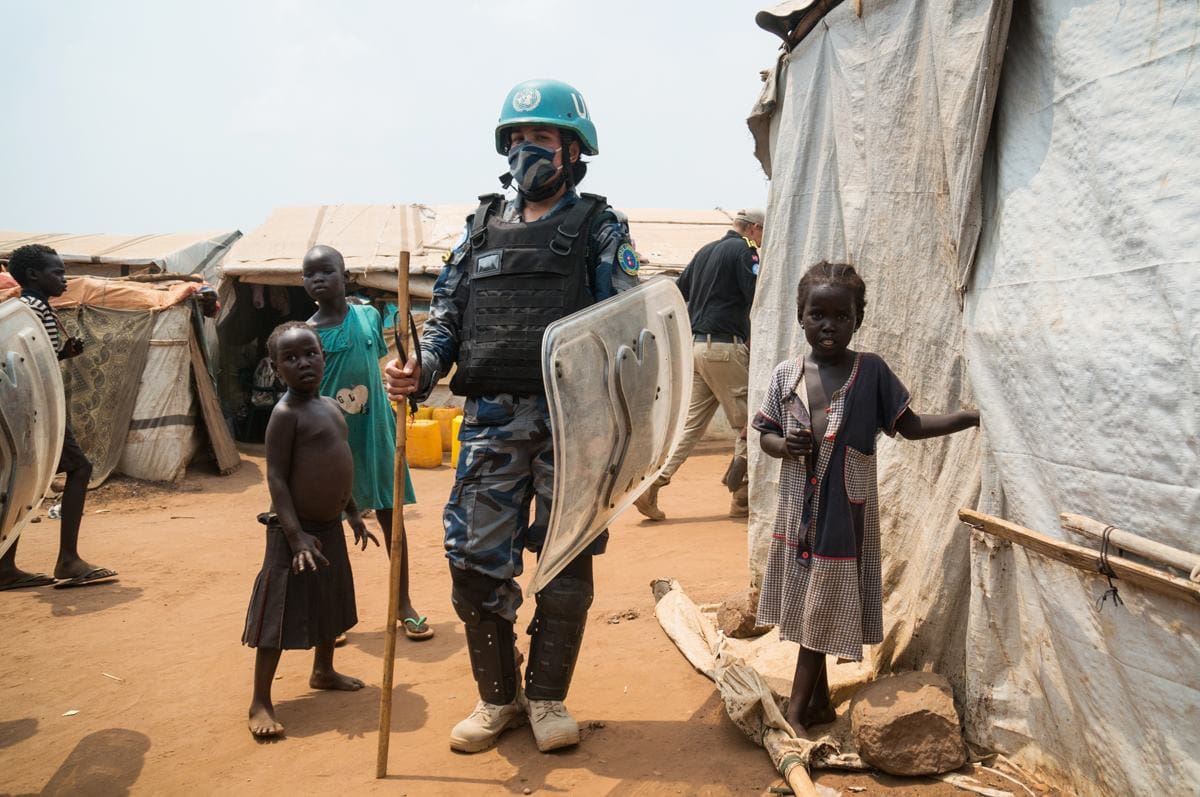 Mathew Jock Moses, director of projects and social development for the ECCSS, said a pastor who escaped the violence reported that, “the entire Nuer and Shilluk section of camp was burnt down to ashes.” Most ECCSS members are from the Nuer tribe.

The women, Nyaweaka Yiech and Nyayual Wiyiel, were among five church members originally reported as wounded. Three other members of the church died earlier from the attacks.

The number of people fleeing the camp is equivalent to the population of Paducah, Kentucky.

The number of people fleeing the camp is equivalent to the population of Paducah, Kentucky.

The camp, which is located near Malakal, has housed 48,000 people. Wednesday’s attack displaced at least 26,000, which is roughly the same as the population of Paducah, Kentucky, according to the U.S. Census Bureau. A statement released by the United Nations Refugee Agency said “civilians fled carrying whatever they could and vulnerable people were left unattended. Many families were separated in the rush to flee.”

Tens of thousands of people have been killed and more than two million forced from their homes since the war began in December 2013 after President Salva Kiir accused Vice-President Riek Machar of planning a coup, which led to the eruption of the civil war that has divided largely along ethnic lines.

On Friday, National Security Adviser Susan Rice said in a statement, “The United States condemns in the strongest terms the violence at a UN compound in Malakal that led to the killing of internally displaced persons, and the burning and looting of a facility that provides refuge and aid to over 40,000 victims of the conflict in South Sudan.” She added, “We are especially disturbed by credible reports that a large group of South Sudanese Government soldiers entered the compound and open fired on civilians seeking refuge within the camp.”