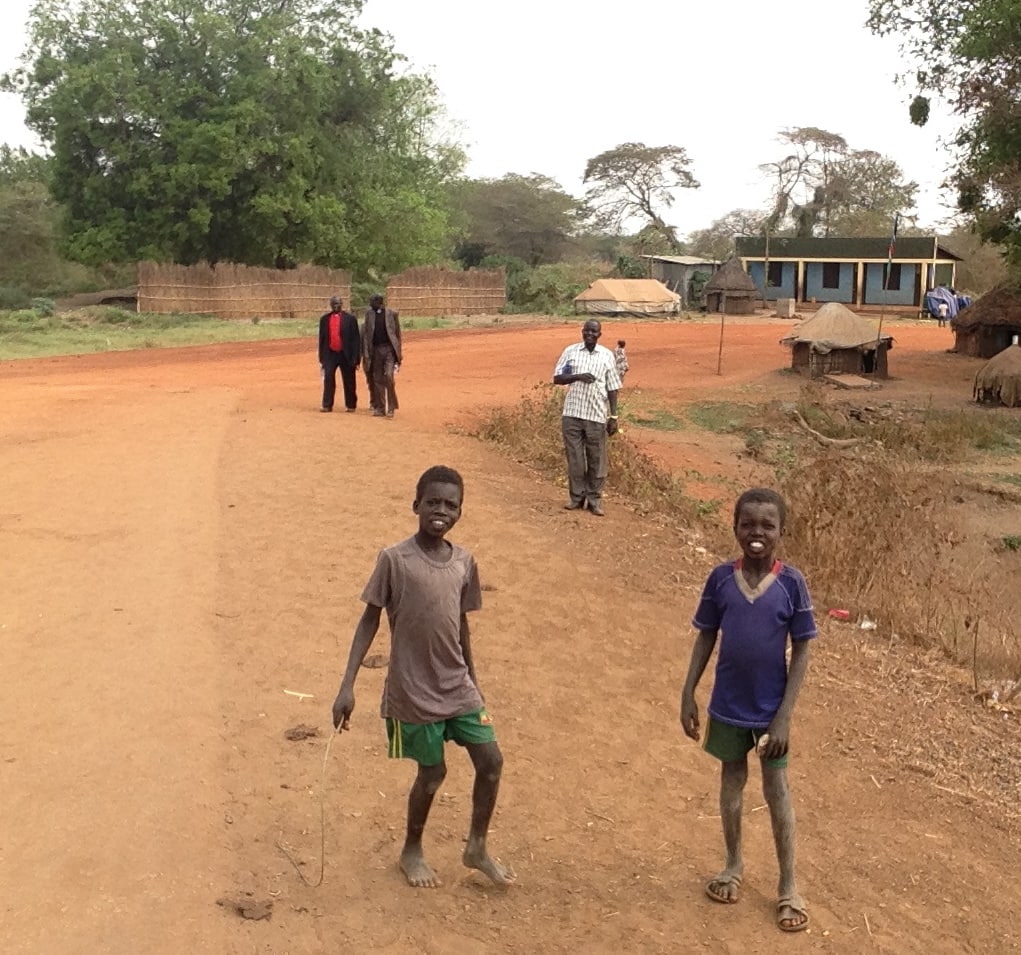 Dear brothers and sisters in Christ,

Ample greetings to you in the precious name of our Lord and Savior Jesus Christ who shed his blood on the cross for our redemption! On behalf of the Evangelical Covenant Church of South Sudan (ECCSS) Administration Office and the entire congregations of ECCSS, I would like to send my enormous gratitude to the leadership of the Evangelical Covenant Church of America for the strongest and unwavering support, love, and commitment that has been demonstrated to the people of South Sudan through ECCSS leadership and congregations.

I offer my heartfelt thanks to Evangelical Covenant Church congregations and members in the USA who are working vigorously to save and transform the lives of the people and support the expansion of ECC mission in the fragile state of South Sudan through World Mission and Covenant World Relief. Your support saves and transforms the lives of the needy people and those who are suffering daily in South Sudan.

The ongoing conflict in South Sudan killed 32 Covenanters and wounded more than 15 persons who are members of the ECCSS. In Malakal, it has destroyed major economic assets of ECCSS, such as 11 business shops that used to generate incomes for the ECCSS, the ECCSS farm, the Vulnerable and Orphaned Children (VOC) project center, and boats.

In Bentiu, it destroyed the two classrooms of Good Hope Academy building. It has destroyed five church buildings and aborted the ECCSS boreholes projects in Paliau, Pajut, and Fangak.

The conflict has displaced and scattered all the ECCSS leaders and caused the relocation of the headquarters from Malakal to Gambella in western Ethiopia. The situation is horrible, dire, and awful.

The extent of the damages and loss caused by ongoing conflict against the ECCSS is not yet assessed due to lack of peace and fragility of the situation in the country. There is no movement of the civil population, and the war is still going on despite the peace deal signed by the two warring parties.

The ECCSS Administration Office is asking your esteemed office to pray for the following challenges and problems facing the ECCSS and the people of South Sudan.