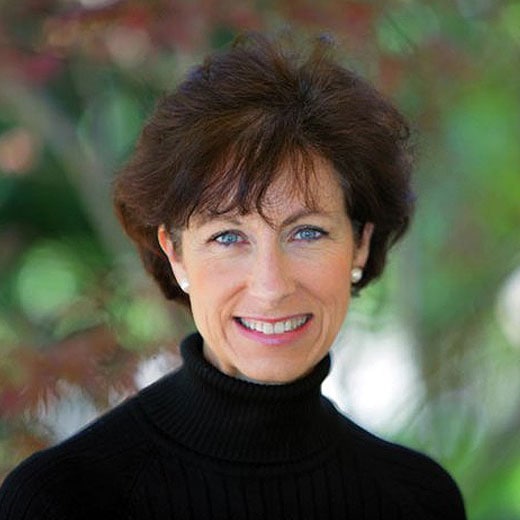 CHICAGO, IL (March 4, 2016) — Meritt Lohr Sawyer, who has guided Paul Carlson Partnership (PCP) for three years, has resigned her position as executive director of the ECC-affiliated mission organization. Her last day will be March 25.

In her time with PCP, Sawyer compiled a long list of significant accomplishments including stabilizing the organization’s finances and most recently securing pledges to complete the goal of the Congo Clinic Initiative.

“Meritt’s leadership has taken a fragile organization, reinvigorated it, and put it on a solid trajectory,” said ECC president Gary Walter.

“I am certain that the same level of excellence and success that she brought to PCP will be experienced wherever God will lead her next,” added Al Tizon, executive minister of Serve Globally.

Paul Carlson Partnership serves medical and economic development in the Democratic Republic of the Congo, providing training, infrastructure, medical resources, and small grants. The organization has a 50-year legacy of serving the medical system run by the Covenant Church in Congo (CEUM).

Before coming to PCP, Sawyer spent more than 20 years guiding international development for nonprofit organizations. She previously served as international program director and vice president of Langham Partnership International (formerly John Stott Ministries), directing staff and projects in more than 70 countries. She also co-founded the Foundation for Advanced Christian Training, an innovative nonprofit organization that educated and equipped leaders in developing countries. It was eventually merged with John Stott Ministries.

“To each of you who is a part of PCP—thank you,” Sawyer said in a statement released yesterday. “You each are a vital, essential link of this ministry.”

She added: “The ECC is a dynamic, vital organism that affirms the truthfulness and trustworthiness of Scripture while remaining sensitive to culture and worldview in all of its iterations. I have learned much from many of my ECC colleagues and will miss the robust dialogue over countless cups of coffee. It has been a privilege to serve as PCP’s executive director. God bless you all.”

According to Tizon, the PCP board has nominated Tom Verdoorn to serve as interim executive director. “Tom has been serving as chairperson for the PCP board, which is a tremendous advantage,” Tizon said. “He brings years of international development experience that will surely serve the cause of PCP during this season.”

Tizon asked that the Covenant community pray for the PCP board as it begins its search for the ministry’s next executive director.