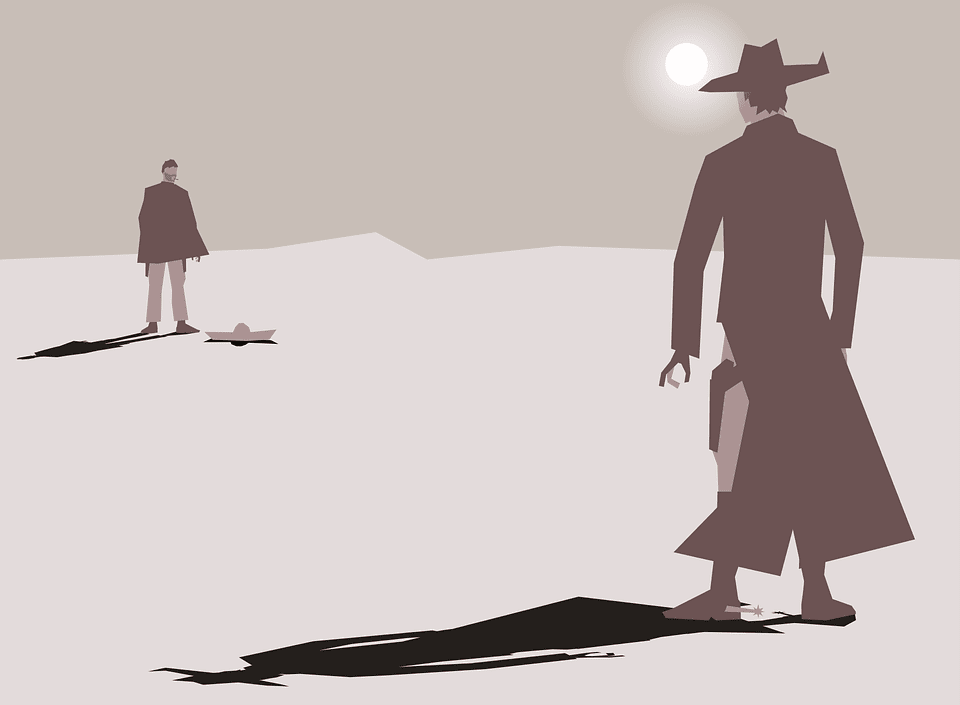 I’m sitting at a long wooden table, sipping on some hot tea. It is Tuesday night Bible study at my pastor’s house. My husband is to my left, crunching so loudly on some Wheat Thins that I have a hard time hearing the request to turn to Luke in the bible. For the sake of our marriage, I slowly push the crackers across the table to a couple we met when we first moved to town. They have been attending our church since the 1980s. At the head of the table is our pastor, Darrell. Brian slowly drags the loud Wheat Thins back to his side. We are ready.

Tonight’s topic is the parable of the prodigal son. This is one of those stories we have been felt boarding since we were in kindergarten. But, as is the usual routine with Pastor Darrell, we are unpeeling this story in a way that is new to me.

We are all figuring out that the older brother had just as many issues as the messed up prodigal. Maybe more. He is unforgiving and stuck in his conviction that he has “done the right thing” for years now, so where is his fatted calf?

The older brother should instead be asking, “Where is my redemption?” because his behavior, in all its outward, shiny obedience, is just as much a tarnished rebellion against God as demonstrated by his totally screwed up brother. And all this time, I had placed obvious bad brother and clearly good brother in tidy opposition.

Our conversations have led us to identifying with good brother and bad, and I find myself playing a game called:

“My Testimony is Better Than Yours.”

I am team Troubled Past. I found my way to Jesus at twenty-eight years old. But even after that, my road to Jesus was rocky and littered with addiction, pain, and drama. For so long, I had regarded Christ as if he were my honors English teacher and I had lost my homework. If I had passed Jesus in the halls of my school, I would just lower my eyes and scoot past quickly, hoping he will never everr call on me in class. And, to his credit, he didn’t.

He just allowed me to flunk life until I finally had to surrender. After I finally got sober, I realized, life was not about the grade. It was about honesty and integrity and actually making eye contact with people because that’s what grown ups do.

My opponents, Team Jesus Since Basically Birth, have no idea that they are playing a game at all. My pastor is the team captain, of course. I don’t have a captain because, well, I can’t get that organized. Team Forever Jesus has a testimony that is rock solid. They accepted Jesus into their hearts with the sweet prayer of a child or youth, and it stuck. They have lived a life of solid belief with no dramatic exits from the narrow path. To me, there is almost a mythical quality about them.

My opponents, Team Jesus Since Basically Birth, have no idea that they are playing a game at all.

We start sharing our testimonies. There is some awkward silence after I reveal mine, which deducts points from my score. Team Always Jesus shares their stories, and they lose points due to going under the minimum time requirement. This has no affect on their overall score because they gain all the points back due to basic goodness.

Then, Team Jesus Forever and Ever loses ground when one team member admits he wishes his testimony had more pizzaz. My team gains momentum based on first, my lack of obedience and then my show stopping turnaround.

I am a new woman. I am changed. My life took a 180-degree turn away from very big and obvious problems. I could have my own reality television show. My score is skyrocketing. The members of Team Always seem a bit defeated by their solid faith, and I sit up a little straighter.

It is just possible that deep down, a teensy, tiny part of me is sort of proud of my tarnished testimony. I am the Alice Cooper in the group. I have issues.

It is precisely when I start to feel this pride that I lose five hundred points.

There are obvious risks when playing Dueling Testimonies. My biggest challenge was not to start feeling lonely in my faith. Sitting around that table, listening to the stories, I did start to feel like the weirdo Christian elephant in the room. I wanted to find a church that had a pastor with piercings and tattoos.

Maybe then I could get shocked, for once, by someone else’s testimony. People with tattoos have trouble written all over them. I realized that even if I did find such a church, I would be the oldest member rubbing up against all that hipster coolness, and that just made me cringe. I may be Troubled Past, but I am also Rather Old, so my chances for survival amongst the youthful, hip, and pierced would be slim.[/vc_column_text][/vc_column][/vc_row][vc_row][vc_column width=”2/3″][vc_column_text]

I wanted to find a church that had a pastor with piercings and tattoos. Maybe then I could get shocked, for once, by someone else’s testimony. People with tattoos have trouble written all over them.

[/vc_column_text][/vc_column][vc_column width=”1/3″][vc_single_image image=”30453″ alignment=”center” border_color=”grey” img_link_target=”_self” img_size=”large”][/vc_column][/vc_row][vc_row][vc_column width=”1/1″][vc_column_text]My opponents seem to be feeling chagrin at a life lived well. When you give your heart to Christ at a young age and do your best to follow him and obey without any really epic wandering, this should not be cause for embarrassment.

In my opinion, these people should have some sort of holy glow that follows them as they walk through life. If only so that we can spot them, we wandering souls, and huddle up against their glowing lives with needy zeal.

And, I can’t help but wonder if Team Always and Forever judges me, if even a little. I am an alcoholic in recovery after all. But one friend, also in recovery, once told me, “You know, Dana, it’s possible that other people don’t really think about you nearly as much as you think they do. So maybe, you can relax.”

A friend in recovery once told me, ‘You know, Dana, it’s possible that other people don’t really think about you nearly as much as you think they do.’

If Team Jesus Forever did happen to judge, that’s ok. I am kind of a walking what not to do lesson, and I have accepted that. Perhaps they wonder about my faith. Did it have depth? Was all that emotional turnaround for real, or just a flash in the pan?

But I could wonder the same. My unknowing opponents might be running on an Energy Saver plan, static and predictable.

Does a faith need more fire to be trustworthy?

Dueling Testimonies is a silly game. Attaching value to testimonies is like evaluating my faith based on how far under I went under when I was baptized.

Bible study is finishing up, and my husband holds my hand as we pray. He, too, is Team Troubled Past. We are a meant for each other. However, it likely he never noticed that there was a game being played tonight in the first place. He has a tendency to live like a very normal person now, which I find annoying and peaceful at the same time.

I am grateful for my troubled past with its difficulties and disobedience. It is a part of me. Our conversations around that table tonight shows that we all want a wild and crazy life with Christ now. Our past, tattooed or not, doesn’t signify or point to a life of passion. Christ does. He does not play games. He changes them.

Sometimes they even get tattoos.