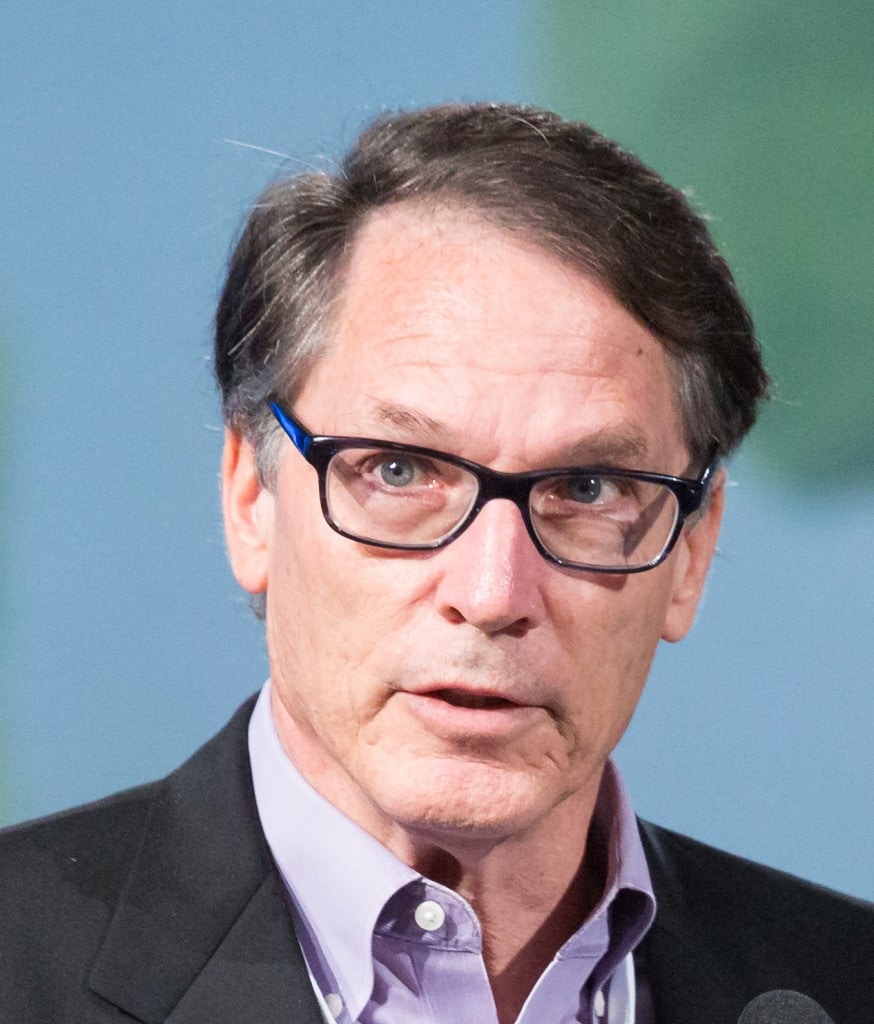 CHICAGO, IL (June 13, 2016) — Gary Walter, president of the Evangelical Covenant Church, responded today to the Orlando nightclub shooting with an open letter to the Covenant community and others.

We share a heaviness about the tragedy in Orlando, the deadliest mass shooting in U.S. history. Hatred and violence inextricably intertwined and horrific loss of life was the result.

As Orlando pastor Joel Hunter noted, regardless of whether we are speaking as Christians or as citizens of United States, the “founding documents” for both are clear: “You shall not murder” is the sixth Commandment we hold to as Christians. “We hold these truths to be self-evident, that all men are created equal, that they are endowed by their Creator with certain unalienable Rights, that among these are Life, Liberty and the pursuit of Happiness” are words from The Declaration of Independence.

As Christians, and as fellow citizens sharing humanity with all, we stand in sympathy with the families and friends of the victims and the LGBT community that was targeted. Remember to pray for our churches in the Orlando area as they minister in the concussive aftermath.

We reject the stronghold of animus that roils hatred that begets violence that shatters and perverts God’s shalom. Instead, may we be mindful, respectful, and humble in our engagement with all others, being light in the midst of darkness that only seems to grow darker.

A nightclub. A school. A movie theater. A church. A litany of too many places where people just living life had that life ended. Lord, have mercy.