Compass Bearings: A Cloud of Witnesses 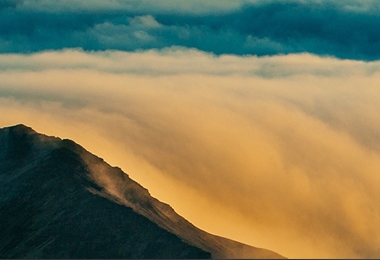 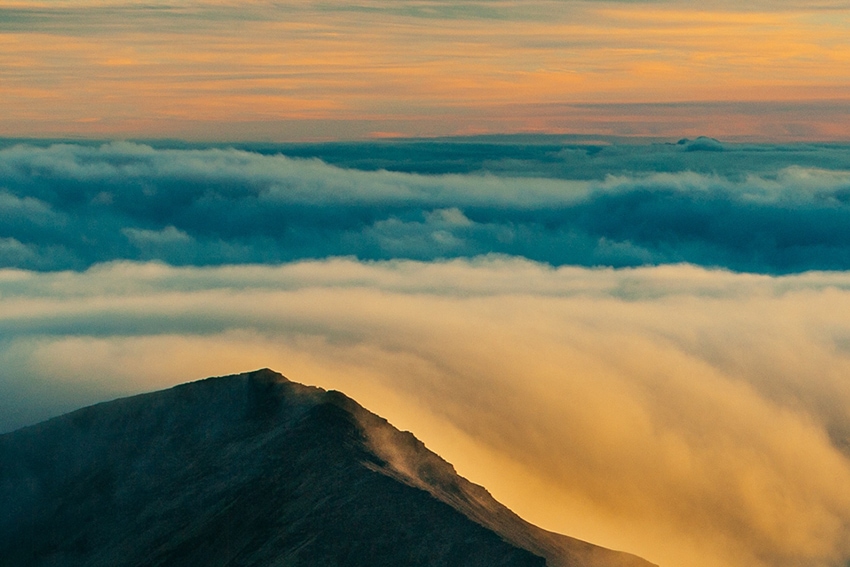 The question startled me. I had announced to our staff that Jim Persson passed away. Who could not know of Jim? A former Covenant executive, he was a wisp of a man but a spiritual and missional giant. He was an important mentor to many, including me. That Jim.

The episode sent me on a wistful journey. In my tenure, legendary Covenant figures like Jim Persson, Ray Dahlberg, Jim Hawkinson, Isabelle Sandquist, Willie Jemison, Jorge Taylor, Martha Dwight, Jerry Reed, Richard Carlson, Don Frisk, Chuck Walles, and others have passed away. The generation that shaped the Covenant that shaped me is too quickly moving on.

Yet Scripture talks about a cloud of witnesses. These are the deceased who somehow in the heavenlies still cheer us on. They are not mere spectators, but role models whose examples still teach. As I think about recent Covenant additions to that cloud of witnesses, I see four traits in common, worth emulating as Christ-followers.

First, Jesus. These leaders pulsated vibrant devotion to Jesus. They spoke of Jesus. They prayed in the name of Jesus. There was no mistaking that Jesus was the defining center of their lives. Have you noticed a trend in broader Christian circles of the actual naming of Jesus diminishing, using the more general reference God? While in good Trinitarian understanding, God wholly encompasses Jesus, the effect of reducing specific references to Jesus contributes to a depersonalization, a new deism, where God can be perceived as distant and amorphous.

That’s why I like what Will Willimon of Duke Divinity School says: “God is not vague and indistinct, aloof and indiscernible. God has a face, a name, a certain way of talking and living, and dying, and rising. Jesus Christ—who lived briefly, died violently, and rose unexpectedly—is the One in whom all the fullness of God chose to dwell.” Jesus is the one who makes the indistinguishable God distinguishable. Judy Howard Peterson, chaplain at North Park, reminds her students, “God couldn’t stay away, so God put on flesh and came to us in Jesus.” The immediacy of Jesus is reinforced when we use his name.

Second, Scripture. Having participated in several memorial services for this cadre, I was able to leaf through their Bibles. Worn backing. Smudged. Underlined. Highlighted. Notes in the margins. In a word, treasured. These women and men did not simply listen to Scripture preached by others. They studied it, memorized it, and internalized it. Too often people prefer “eating out,” letting others prepare their spiritual food. If we only eat when others prepare, it is easy to end up poorly nourished.

Third, mission. For this cohort, living with God meant living for God as well—entailing the full dimensionality of God’s work. This contingent helped us hold together evangelism, discipleship, compassion, justice, church planting, existing churches, mission here, and mission abroad while using the gifts of women and men, clergy and laity of diverse ethnic backgrounds. Their championing of “and” has become a distinctive characteristic of our missional efforts, contributing mightily to our momentum.

Fourth, connection. This crew modeled our name, Covenant. It was chosen to convey an ethos of mutual life—a respectful companionship and partnership in Christ, shaped by our central affirmations. Think of those affirmations as a tether. They establish a grounding, and in so doing create free space by creating a circumference within which to explore and roam. That freedom serves unity, which strengthens us as a mosaic.

That freedom serves unity, which strengthens us

These traits line up with our four essential Covenant values. Since 1885 we have been biblical, devotional, missional, and connectional. May we be found just as faithful in embodying that identity for the next generations, knowing they, too, will soon be asking, “Who were they again?”