Whatever Happened to Pietism? 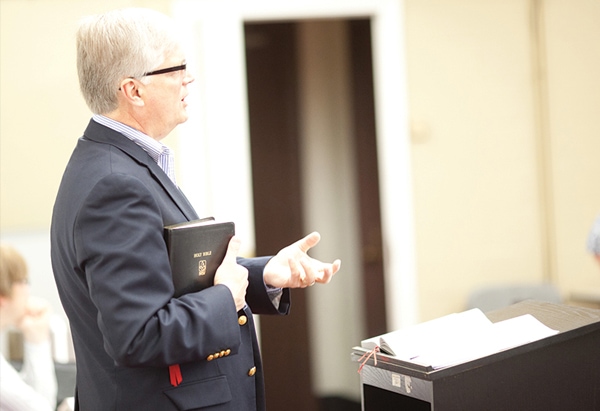 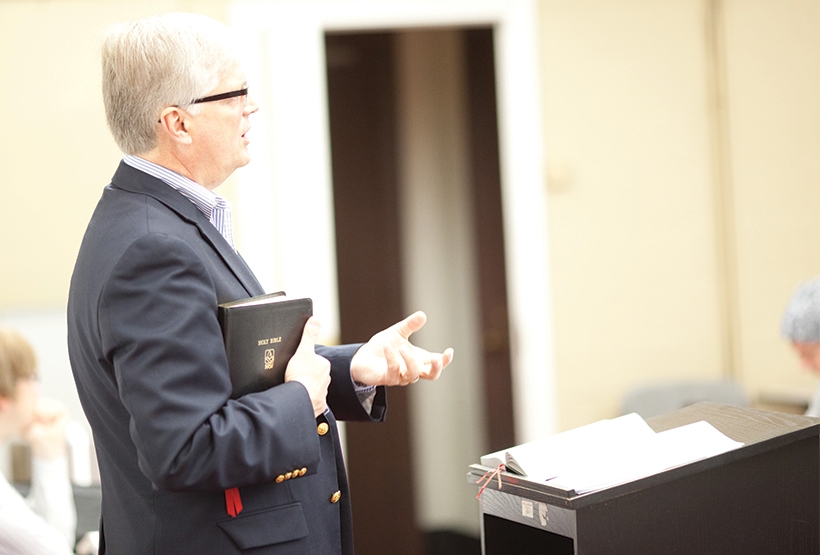 In their wonderful new book, The Pietist Option, Covenanters Mark Pattie and Chris Gehrz frequently cite Dale Brown, a major historian of the Pietist movement. Brown complains: “There is probably nothing in which historians have been more unfair to Pietism than in defining the mission of the church to society.” For many historians and theologians Pietism is an inward looking, spiritually self-centered, individualistically oriented movement unconcerned for the condition of the world. The only thing important for Pietists seems to be their personal salvation and pulling people into the little lifeboat of the church before the storm of God’s judgment overwhelms the world.

But Brown argues that this is simply untrue of the early Pietists: “The Pietist milieu resulted in a desire to transform the living conditions of the poor and oppressed, reform the prison system, abolish slavery, break down rigid class distinctions, establish a more democratic polity, initiate educational reforms, establish philanthropic institutions, increase missionary activity, obtain religious liberty, and propose programs for social justice.”

The early Pietists saw no reason to separate these very practical human concerns from their very real concerns to see people deepen their love for Jesus and their understanding of the Scriptures. They started schools, orphanages, factories, publishing houses, homes for impoverished elders, and many other programs of compassion, mercy, and justice. One of the heirs of Pietism, John Wesley did the same thing in the earliest years of the Methodist movement. Wesley was famous for preaching in the open air to miners and farmers and the “lower” classes of English society. In addition to preaching the gospel, he preached frugality and sobriety and worked for improved conditions and pay for his working class converts. But he was worried. He feared that frugality, sobriety, and commitment to hard work would produce “worldly” success and lessen the piety and commitment of those converts. If their success raised them to the middle or even upper classes they would begin looking for ways to preserve their wealth rather than looking for ways to share it for the good of the suffering and oppressed. And he was right to be concerned.

The Pietists moved from working for justice to giving to charity. What kind of Pietists are we?

That is exactly what happened to the Pietists. They became successful. They raised themselves from the lower classes to the middle and upper classes; they moved from the margins to the center; they moved from a position of powerlessness to a position of power. They were now people who benefited from the very system that oppressed and marginalized their neighbors. Changing the system was now quite out of the question. They moved from working for justice to giving to charity. Charity, in the long run, was a good deal cheaper than justice.

This, I would suggest, is why Pietism has such a bad name. It lost its passion for the work of God’s kingdom. Its focus moved from advocating for the poor and oppressed to protecting its own position and power. Socially and politically it operated from a position of privilege and fear. And the greatest fear was now losing the privilege of being at the center of the culture and holding the levers of power. This is not to say that individual Pietists were not generous and compassionate. Millions were given to charity by warm-hearted Pietists. But much of this charity was simply a means of fending off the need for genuine change, for actual justice.

All of this raises a sobering question. What kind of Pietists are we? Are we heirs of those who moved beyond charity to agitate for justice, equity, and opportunity? Or are we heirs of those whose own wealth and power led them away from anything that would threaten their own comfort into a self-indulgent piety that wept for the poor but refused to consider any movement that could dismantle their—our—privilege? Our answers will indicate whether we stand with Jesus in pursuit of God’s justice or whether we stand with the “powers and authorities” in resistance to God’s purposes.