In desperate times, the e-word needs a remix 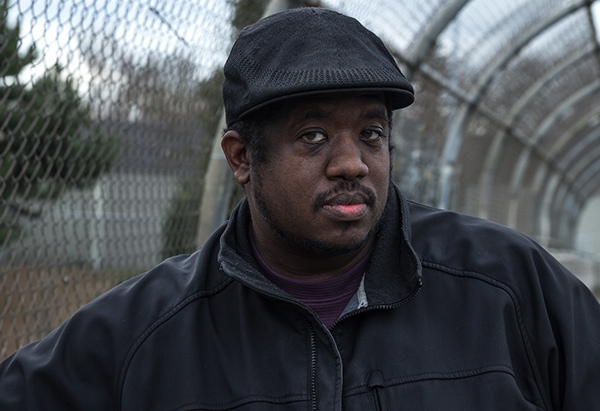 Two years ago, I wrote in this space about the erosion of meaning that has befallen the term “evangelical.” For a variety of reasons, I was ready to toss it out. I believed then, as I do now, the term has become relational kryptonite. Its negative connotations make true evangelism all but impossible.

I related to those who wanted to hold on to the term. But I didn’t want to surrender important theological ground to the most belligerent, racist, misogynist bullies that tend to garner all the media attention around this conversation. That’s a defeat I was not ready to concede.

The most consistent bit of pushback I heard was, “Okay, but what other term is there?” Many people using the term “evangelical” did so to escape the negative connotations of being called fundamentalist, so it seemed like whatever new term was introduced would encounter the same problems.

If there was an ER for evangelicalism, we’d need to get a lot of people in there, stat. As it turns out, there is.

As it turns out, there is an ER for evangelicalism, it’s just those two letters should be reversed.

As a potential solution, a friend recently suggested an interesting portmanteau. After some time to reflect, I agree. The best term to describe those who are righteously furious about the state of evangelicalism, is this: Revangelical.

Attaching the prefix “re” to evangelical implies the obvious truth—evangelicalism needs a do-over. We need to relearn what it means to follow Jesus, reframe our ideas about God’s kingdom, repent of our brokenness, and offer reparations as a way of restoring the damaged trust and relational carnage left in our wake. Reframe, refocus, restore—revangelical.

When I found out that Lance Ford had already written a book called Revangelical in 2014, I was initially relieved that somebody had already proposed this idea—but disappointed by what seemed to be its lack of impact. Since then, the problems in evangelicalism have intensified.

In Galatians 2, the Apostle Paul travels to Jerusalem to confirm with the Jewish church leaders that the gospel should be spread to the Gentiles. Then he comes back to confront Peter about his ethnocentric favoritism regarding his withdrawal from Gentile fellowship in the presence of other Jews. There’s a clear gap between stated intention and actual practice.

Not only was Peter’s conduct contrary to the gospel, but because of his influential position, his hypocrisy had spread throughout the fellowship. It was no longer an interpersonal problem, it was a whole-church problem.

We shouldn’t be surprised when church leaders let their need for approval distort the truth of the gospel, because that’s what happened with Peter. When Jesus’s approval ratings were in the toilet, Peter denied knowing him. Likewise, even after Peter received a vision from God (with a blanket of food!) telling him not to treat Gentiles as unclean, that’s exactly what he did anyway when he came face-to-face with other Jews.

Learning to live in a new form of fellowship is a constant struggle. Intentional cross-cultural kingdom community is not a certification to be earned but a lifestyle to be demonstrated on a daily basis—one that requires consistent affirmation and reinforcement.

If “revangelicalism” is ever going to get a foothold in our culture, it needs leaders like Paul who are not only unafraid to repent publicly but are willing to risk rejection from their peers by confronting the sin of racism on a larger scale. We need leaders dedicated to relearning Christian discipleship, conflict by conflict, issue by issue, until we start to get it right.

I thought we needed a linguistic revolution. Turns out, all we need is an extra letter R.