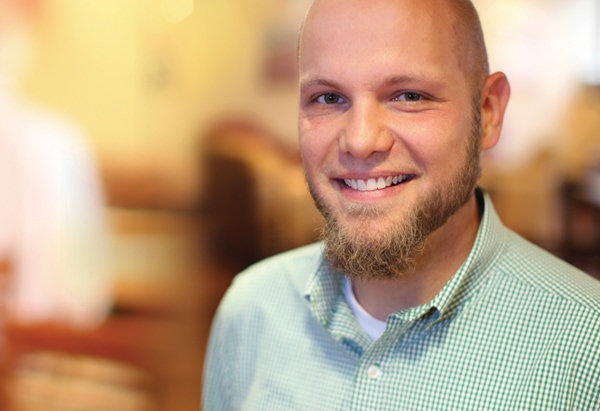 Sometimes people call me “the social enterprise guy.” I used to chafe at the label, but now I embrace it as I’ve become convinced that enterprise and economic development are critical to the ministry of mercy and justice—and a helpful corrective for church in the neighborhood.

When I was a pastor, we began a job training program for people experiencing crisis life situations. It was compassionate, relational, and seriously Jesus-centered. But it wasn’t entirely effective. There was a lot of good work done—we built meaningful relationships, helped some find stable housing, and celebrated a few life milestones together. We graduated 80 percent of the people who started the program, a better percentage than many similar programs. I trotted that stat out to anyone who would listen. We were getting the job done!

But our completion percentage was a false positive. It created the illusion of meaningful transformation while it was merely an indicator of participation. Of the eight people who graduated, I don’t know of two who then found sustained employment.

The folks in our class benefited from the experience. And being in relationship with people who have experienced a lot from life shaped me. But the class participants needed more than compassion and good intentions. They needed a job—a tangible pathway to fashion a future for themselves.

Job training without a job—I’m getting more and more leery of this approach.

Job training without a job—I’m getting more and more leery of this approach. Jobless job training tends to assume that a person has trouble getting a job because of certain personal deficits. When we compensate for those deficits—voila—problem solved. Yet such an approach fails to go far enough. The world of “work” is designed to pick the best and the brightest as determined by those who already live in that world. People who have lives of crisis or chaos are often pushed out of that world, not because they lack capacity or potential, but because they don’t fit the established norms. This pushes folks to the margin of that world, where they consistently lack the opportunity to fashion a future for themselves. Job training on its own doesn’t engage that system of exclusion. It tries to sand off the rougher edges of folks who have a hard time accessing the system, but the system is not designed to accept those who are already excluded.

Pairing job training with an actual job would have helped us avoid that failure. Creating a social enterprise that employs and trains is one way to engage justice issues without forgetting the important place of individual relationships and life transformation. It might not dismantle the whole unjust system, but it can create an alternative system that is a deeper reflection of God’s justice and love.

This is just one reason I’m so excited about CovEnterprises, a social enterprise incubation initiative of Love Mercy Do Justice aimed at helping churches pair our Jesus-saturated passion for people with a fuller vision for community transformation. We want to help churches cultivate the kingdom in unexpected ways and in unexpected places.

Not many people would expect to see God transforming lives through a t-shirt shop in New Orleans or a lawncare company in Jackson, Mississippi. But that is happening. It’s not just a t-shirt shop, it’s a youth development initiative with a local church in the center. They aren’t just cutting the grass, they are creating opportunity for men who are struggling to provide for their families.

CovEnterprises will launch similar projects every year in every imaginable context. We are creating resources and initiatives that allow every Covenant church to engage this critical work for the sake of God’s kingdom and for the benefit of their neighbors, particularly those pushed to the margins. We are thrilled to see the Covenant setting the pace for tangible transformative ministry.

There are lots of ways to get involved—become a small business coach, get trained and equipped to start a social enterprise business, give. We look forward to getting you connected. Learn more about CovEnterprises at cov.enterprises. 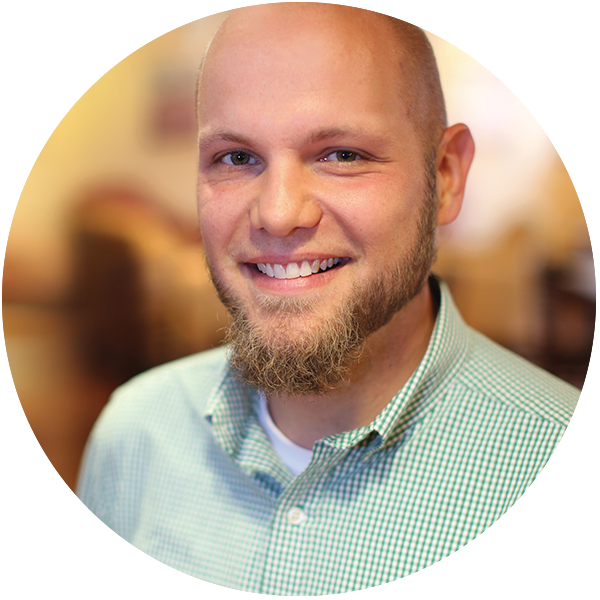 Adam Gustine is the Love Mercy Do Justice ministry partner for CovEnterprises.