#GivingTuesday to Benefit Refugees Around the World 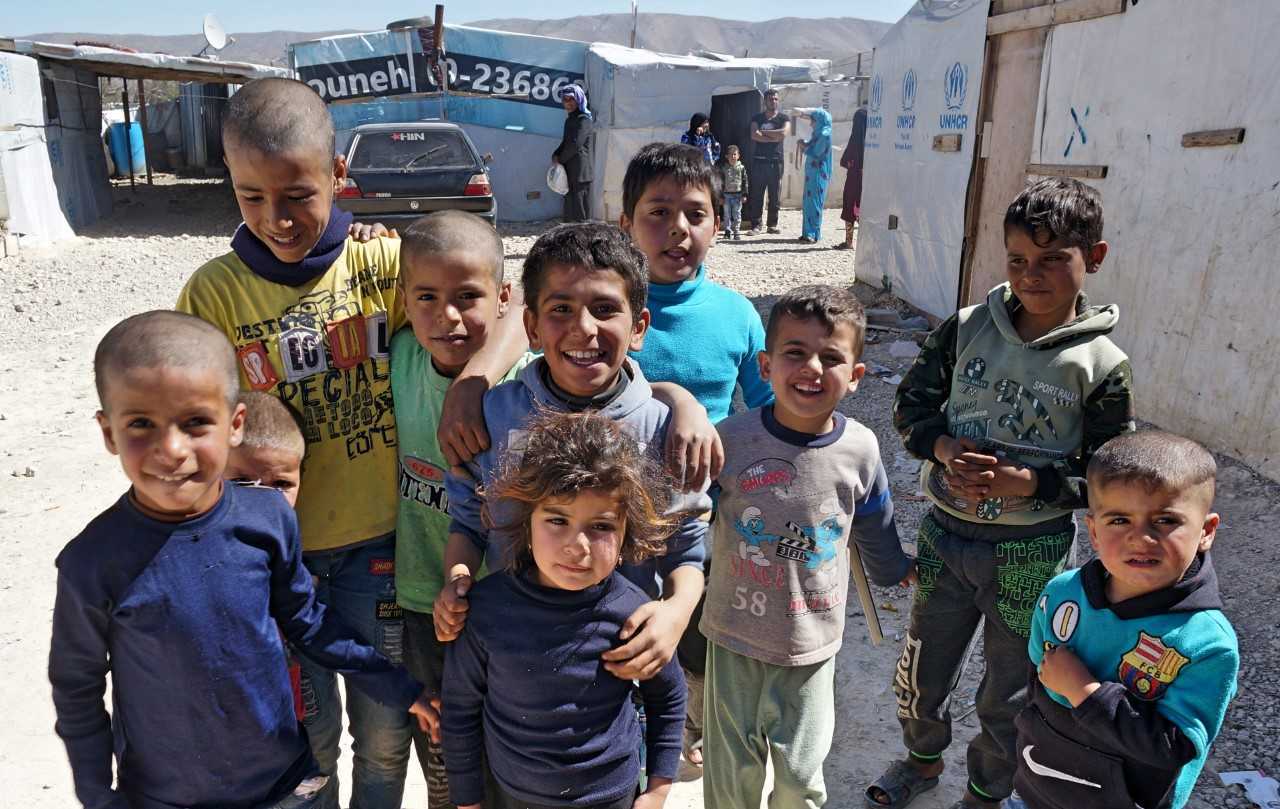 CHICAGO, IL (November 15, 2018) – In the span of 24 hours on #GivingTuesday, November 27, Covenanters are invited to help partners around the world to provide food, shelter, medical care, and education to refugees who have been forced to flee horrific persecution and violence in their homelands.

According to the United Nations, more than 68 million people have been forced to leave their countries or within their own nations as internally displaced people. That number is higher than any other time in recorded history.

Serve Globally missionaries in Germany, France, and Sweden are ministering to refugees who have fled Africa and the Middle East. Covenant World Relief (CWR) is working with established partners such as Medical Teams International (MTI) to provide care to some of the world’s most desperate people, including 700,000 Rohingya people who have escaped state-sponsored genocide in Burma and fled to camps in Bangladesh, as well as Syrians who have fled to Lebanon.

The Evangelical Covenant Church of South Sudan and Ethiopia (ECCSSE) was formed in 1996 as a church in exile in a refugee camp. Today there are more than 130 churches in the camps, and the denomination has become known in the region for its compassionate assistance to the poorest of the poor, regardless of tribe. They also have developed and expanded peacemaking training among warring tribes. Those efforts have been funded through CWR grants.

As well, the Congo Covenant Church, made up of many members who were once refugees themselves, provides aid to people who have fled brutal ethnic conflict in Central African Republic. Partners in Colombia and Ecuador are helping refugees from Venezuela.

Often, more than immediate relief is offered. The ECCSSE and MTI, for example, provide education and skills training that refugees can employ while away from their homelands and when they are finally able to return.

Alek (not his real name) from South Sudan shared, “I hope to become an engineer someday. I want to help improve people’s lives, whether that be through building homes, designing water pumps, or constructing roads. I have seen much suffering, and that motivates me to study hard and work toward my dream of helping others.”

Refugees would love nothing more than to return to their homes, but persecution and violence prevent that from happening, says Dave Husby, director of Covenant World Relief. “We have the privilege of joining other brothers and sisters in Christ around the world seeking to be the hands and feet of Jesus who said, ‘I was a stranger and you welcomed me.’”

As you plan your Christmas shopping, please consider helping to share the boundless love and mercy of God through your contributions on #GivingTuesday. Donations can be made online.

To make a gift by mail, checks may be sent to the Evangelical Covenant Church, 8303 W. Higgins Road, Chicago, IL 60631 and write “Giving Tuesday” on the memo line.

To learn more about CWR’s work with refugees watch their latest video and follow their Facebook page.