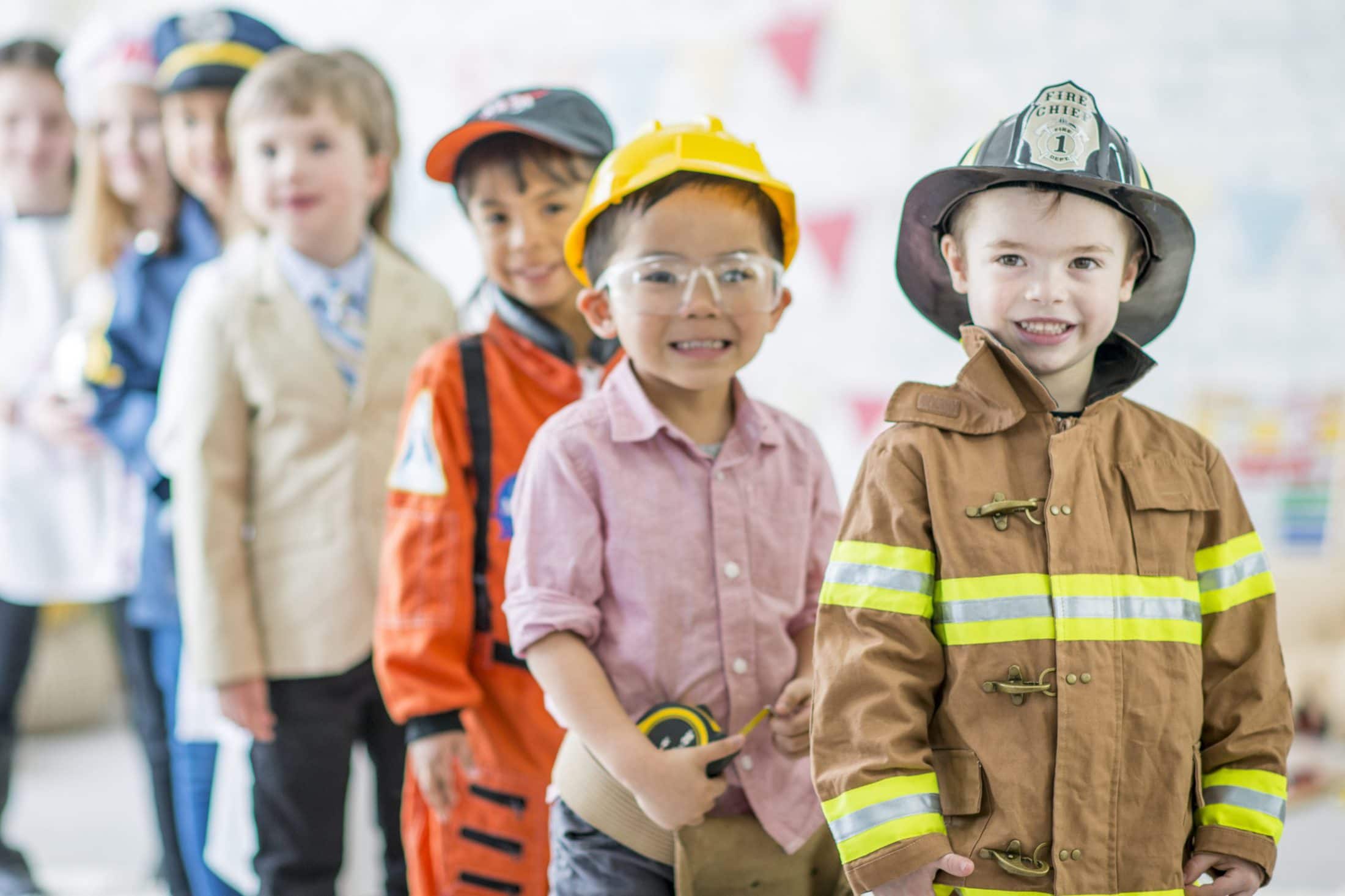 “What do you want to be when you grow up?” Though that question daunts me now that I am in college, when I was five years old it was easy to answer. While most of my peers wanted to be astronauts or doctors, my dreams were more ambitious. I wanted to be a Tyrannosaurus rex.

I was certain that my eventual transformation offered endless possibilities—I would have a brand-new appendage (a tail) and would no longer have to eat vegetables (T-Rexes are carnivores after all). Sadly, my mother broke the news that I could never become the ferocious predator.

Still an avid lover of animals, I decided to become a zookeeper and work in the reptile department.

Now as an English major and creative writing and Spanish minor at Cornell University, I analyze Shakespeare and write poetry and short stories instead of feeding boa constrictors and bearded dragons at the zoo. While I love what I do, I am slightly envious of my younger self and the clarity and boldness with which he articulated his desires. After I graduate, whether I publish my own book of fiction or become a teacher, I hope to have the same imagination and confidence of
my youth and to have a proper view of the world’s possibilities and limitations.

My job is (almost) everything I didn’t want.

I wanted to be an extreme skier, and maybe a music teacher if that didn’t work out. I think in my high-school yearbook I said I wanted to live where I could ski in the winter and surf in the summer, and I’d do any job so long as it wasn’t in a cubicle.

I ended up getting a chemical engineering degree because I never quite knew what I wanted to do as a vocation, and the adult in me was saying that my kid dreams were a bit silly. I ended up in a cubicle, doing mostly paperwork.

Now, almost fifteen years later, I have a family of six and although I’ve never been particularly enamored with my career, it has provided me the means to do what I value most: provide for my family and pursue my outdoor passions on the side. Instead of doing those things alone and couch surfing, I’m teaching my kids to ski and backpack.

I still hope someday to find a vocation that I’m passionate about, but my path has served my family and me well so far. So much to be thankful for, even though it’s very different from what I dreamed of as a kid.

When I was four years old, I wanted to be a nurse. My favorite color at the time was white and I was attracted to the uniforms (which at that time were white). I also thought it would be really neat to check people’s temperatures and give them shots.

As a freshman in high school, I became a candy striper. Later I became a unit clerk/nurse’s aide at our local hospital. One day the charge nurse said to me, “Melody, if I were you, I would go to college and get my four-year degree because that is where the future of nursing is.” No one on my mom’s side of the family had ever gone to college, and I thought, “Wow, I could be the first one.”

At the time I was attending a little Bible church where I first came to know the Lord. Mrs. Sweatman had gone to the nursing school at Swedish Covenant Hospital in Chicago and knew that North Park College had a new bachelor of science in nursing program. On her recommendation, I applied to there and was accepted.

I walked onto the campus as a student having never seen it before—I didn’t even know how much tuition was. Between my part-time job and scholarship, I was able to graduate in NPC’s fifth nursing class in 1972. God provided for me by putting those special people in my life with their encouragement and suggestions. Although I am now retired, I am not ready to hang up my stethoscope. I volunteer at our local free health clinic as their diabetes case manager/educator, and I am part of a medical reserve team for our community emergency response team. God is good. Life is good.

In my early grade school years I planned to be a schoolteacher Monday through Friday, a beautician on Saturdays, and a Sunday school teacher on Sundays. I was quite ambitious! Currently I am a technical services librarian. I’ve never taught school. The only hair I’ve ever cut was my younger sister’s before I even started school (I got in big trouble). I’ve tried teaching Sunday school a few times but have never been very good at it.

When I was in my late forties, my friend Mary Anne Weld and I asked ourselves, “What do we want to be when we grow up?” We had both been missionaries together in Ecuador. Now we were both in the U.S.

After discussing the question at length, we decided that we didn’t want to pursue becoming doctors because it would take too long and be too expensive. So we both decided to study family and community counseling at Northeastern University in Chicago. Both of us worked full-time—Mary Anne as a bilingual teacher and I as a mission administrator at Covenant Offices—and we did it. There’s no telling what you may become along the way.

As a child, I wanted to serve the Lord as a missionary in Africa. When that did not happen, I wanted to be a director of Christian education in a church. When I realized that I preferred teaching the Bible to adults rather than small children who wiggled, I enrolled in and graduated from Fuller Theological Seminary. It was 1976 and very few women were becoming pastors—instead they were becoming wives of pastors or missionaries.

It was not until I was forty years old that it dawned on my husband, whom I met in seminary, that I was called to be a minister, and he determined to make my call a reality. I found the Evangelical Covenant Church, graduated from North Park Theological Seminary, and was ordained. Now I am the founding lead chaplain and executive director of Grace and Peace Chaplaincy, and I know that this is why God created me—to be a chaplain to senior adults in residential communities. It’s been a long journey but worth it!