Church Spotlight: A Vision for Justice 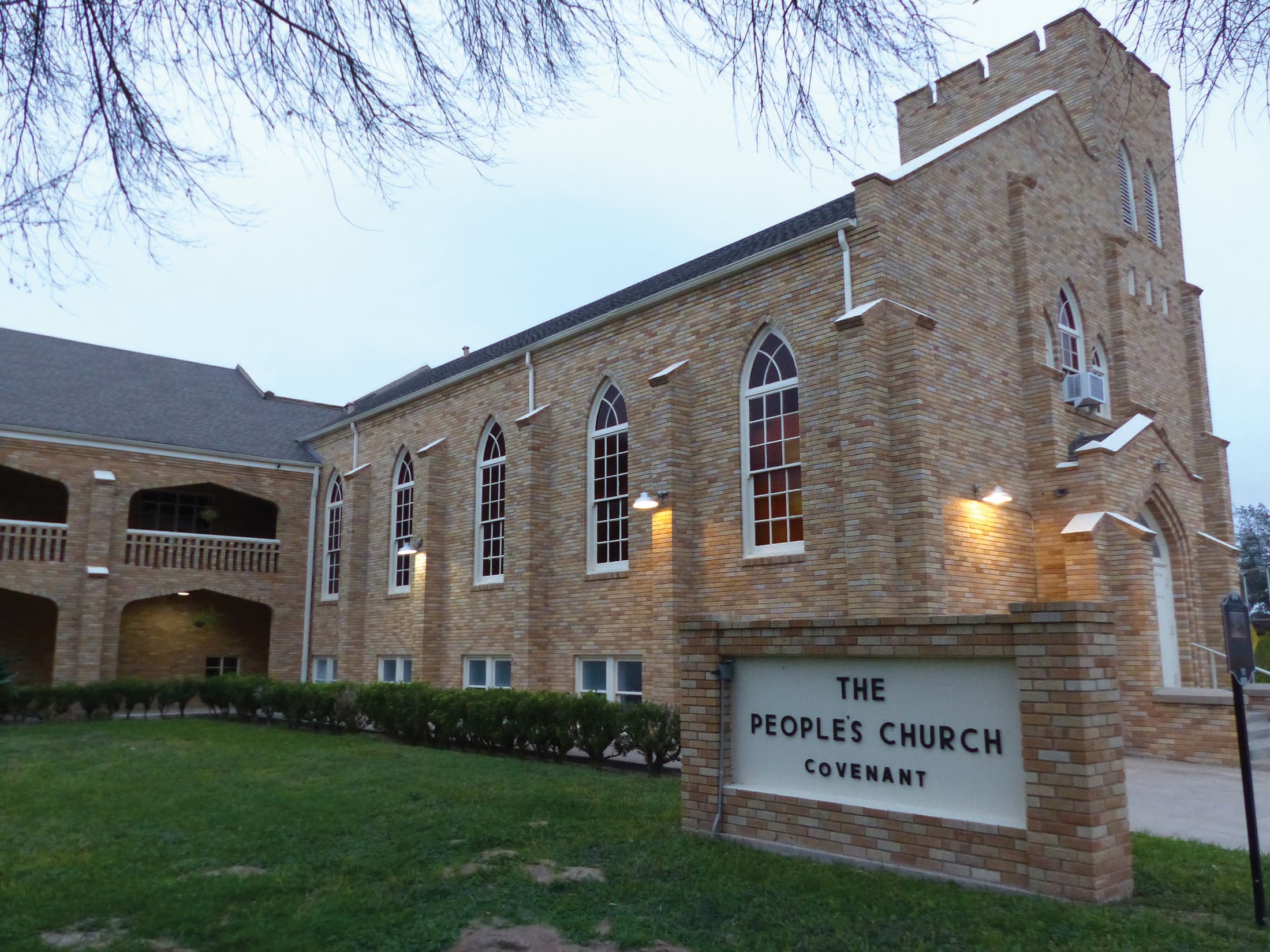 The People’s Covenant Church is located on the flood plain of the lower Rio Grande in San Juan, Texas. It sits in what locals refer to as “the valley” comprised of two sections—the east side of the Rio Grande River, which houses 1.5 million residents in Texas, and the west side of the river in Mexico, which houses 2.6 million.

The church was established in 1911. For many years it was an important part of the community. Then in the 1980s the local economy, which was primarily agricultural, faltered. The younger generation was leaving the region to look for jobs in other parts of the country. 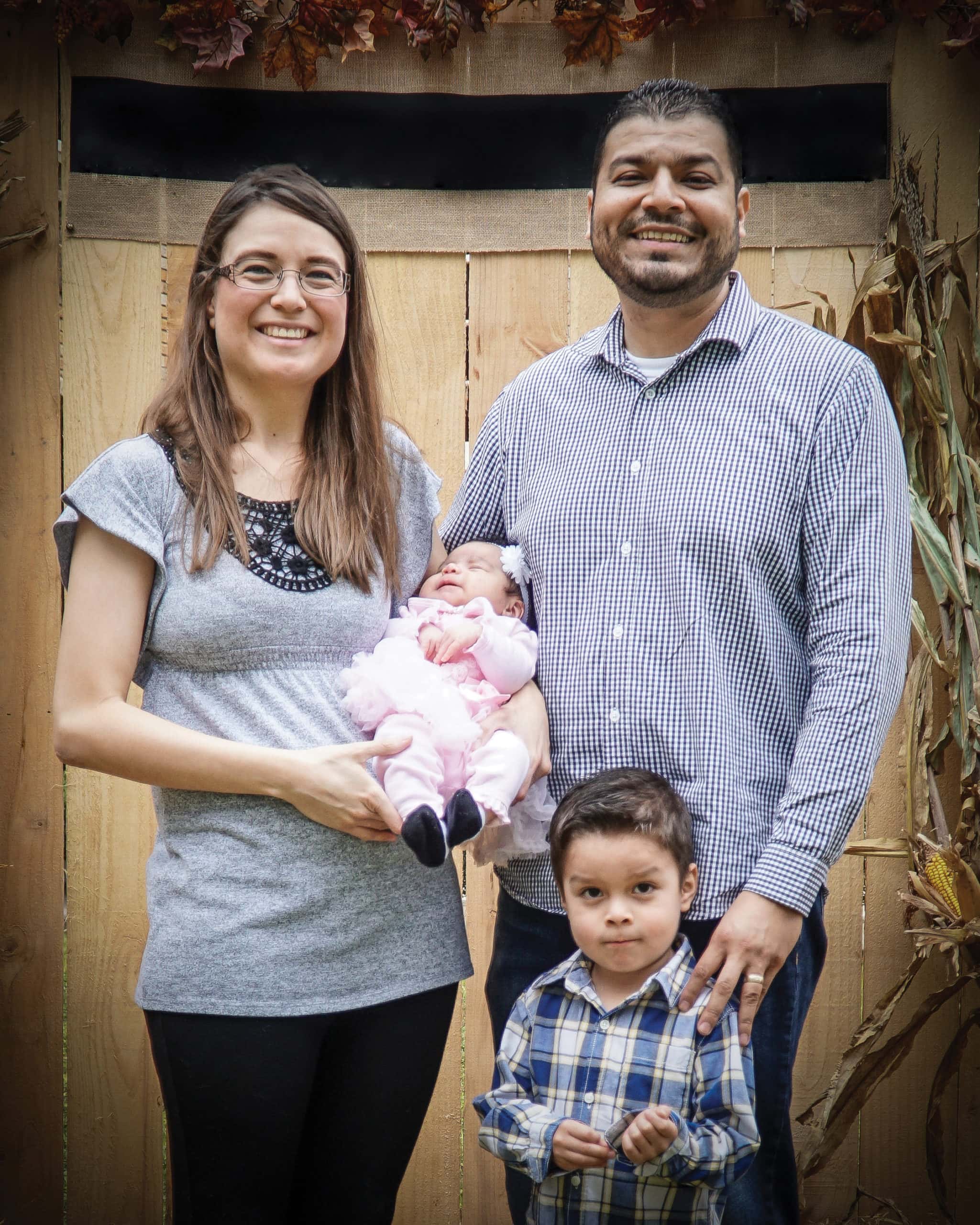 “The church stopped growing and then started shrinking,” says Keith Hackland, chair of the church board. Hackland began attending the church as an exchange student from South Africa in 1967. He returned to the valley in 1997 and married his high-school sweetheart at People’s. “We were always involved at the church,” he says. In 2012 he joined the church board and became chair of the board two years later.

In the early 1990s, the congregation joined the ECC. At the time, says Hackland, “There were hopes that the Covenant would wave its magic wand and fix everything.” But the church was still struggling. When they celebrated their centennial in 2011, only about 30 people were active members of the congregation.

They began to pray about their next season of ministry. Rodney Sawyer came on as interim pastor, and Dale Lusk, who was serving as head of Merge Ministries, came on as associate pastor.

The youth and children’s ministries began to grow. Starting with one student, the ministry grew as the church invested intentionally in the next generation. While still praying for a full-time pastor, the church hired Daniel Armendariz part-time to help with the students.

Daniel and his wife, Cristal, were born and raised in the valley. Armendariz found Jesus through a Baptist Student Ministries collegiate ministry, and he was serving as an associate director for BS

M. “At first, I had no desire to be a pastor, but God had been working in my life,” he says. “From our first conversation, Keith was telling me of the church’s strong desire to find someone from the community to be the pastor. In my head I was thinking, ‘Good luck with that.’ I thought I would be there for a few months, go back to my life, and ride into the sunset. But in my mind and heart something was happening.”

Within the year, the church had invited Armendariz to lead the church as their pastor. He accepted the call last July.

Now, more than 100 adults call People’s their church family, and an additional 40 to 50 children participate in weekly activities and programs.