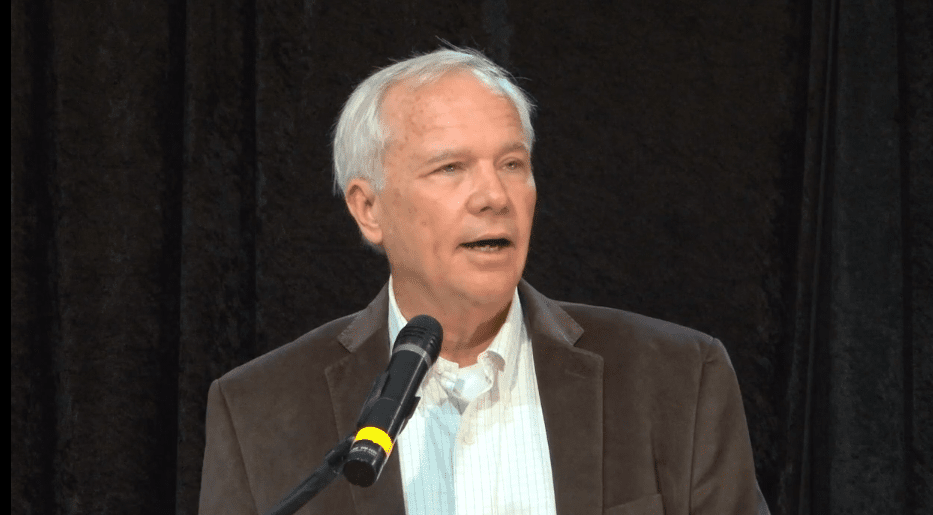 CHICAGO, IL (October 4, 2019) – Covenanters routinely share links to social media articles and videos that Covenant News Service believes may be of interest to others. Each Friday we post five of them. Following is a sample of those submissions—their inclusion does not represent an endorsement by the Covenant of any views expressed.

Will Willimon: Who We Are Is Determined by the One Who Calls Us

Will Willimon is one of America’s most influential ministers, having written more than 70 books that have cumulatively sold more than one million copies. He has served as the dean of Duke Chapel. He also has shaped religious thought and behavior as a Methodist bishop and professor of Christian ministry. At the insistence of others, he has written a memoir, Accidental Preacher, but says it is neither chronological nor really about him.

From the article: “More than we seem to like to admit as Americans, we are the sum of our relationships and the sum of our connections and all, and so that’s what I was trying to play with the ‘accidental’—that things we consider just sort of fluky and happenstance are deeply determinative of us. And I think one thing I like about Christian ministry is, in a way, it sort of rescues you from your self-conceived story. It writes over your life a story that you’re not the chief author of. And I think that’s a very un-American thing. It’s not a popular word around here, I’m sure, but it’s my last word.” 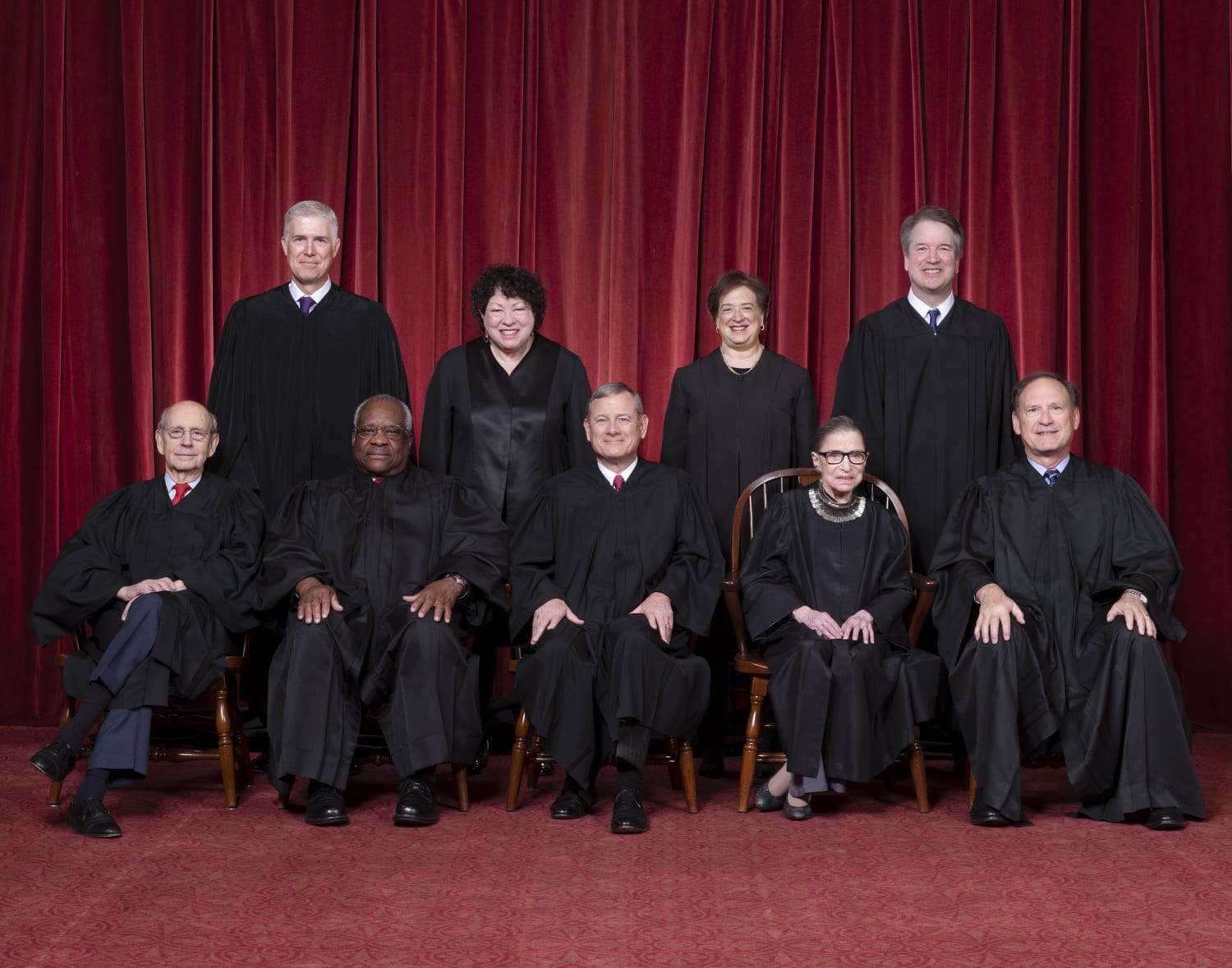 Christianity at the Supreme Court: From Majority Power to Minority Rights

Over the last three years, the U.S. Supreme Court has continued to rule in favor of religious claims challenged by groups alleging that the separation between state and church is gradually disappearing.

From the article: “But in the last decade, the reversal of power between religious and secular sides of American culture created a new self-perception among Christians as a distinct minority group. More importantly for legal proceedings, this led to a new strategy: They argue that they are now the minority group whose rights demand protection under the Constitution.”

Bill Maher on the Perils of Political Correctness

Bill Maher continues to live out the name of his show, “Politically Incorrect.” His show is certainly not for everyone, although four million people watch each episode on HBO. In this lengthy interview the polarizing comedian/commentator discusses his battle against political correctness, which he says is endemic across ideological spectrums and ultimately keeps people separated. He is notoriously anti-religion, but the issues he addresses are ongoing concerns—including the church’s willingness and desire to speak truth regardless of consequence. One thing is for sure—almost no one will agree with everything he says.

The Fight to Make Meaning Out of a Massacre

Anti-Semitism is on the rise. The differences on how to respond expressed by victims of the deadliest attack on American soil against Jews reflects broader questions for society and the church, including the role of political action.

From the article: “In the months since the shooting, not everyone in the Pittsburgh Jewish community has agreed on what it means to be ‘stronger than hate,’ much less on why the attack happened in the first place. Three different views, roughly, have emerged. Some people have called for the return of American civility, preaching that tolerance and dialogue can beat back the shooter’s unfathomable bigotry. Others believe this shooting was part of the Jew hatred that reemerges in every generation, convinced that it might have taken place no matter the state of American politics. And then there are the Jews who have turned to activism, guided by the conviction that the right political solutions can prevent future injustices.”

Ministers responded to a call for them to share their stories. They’re probably not the “20 Most,” but some are pretty funny.

From the article: “I was preaching with my phone on the pulpit for keeping time and said the word ‘serious’ to which Siri answered, ‘How may I help you?’