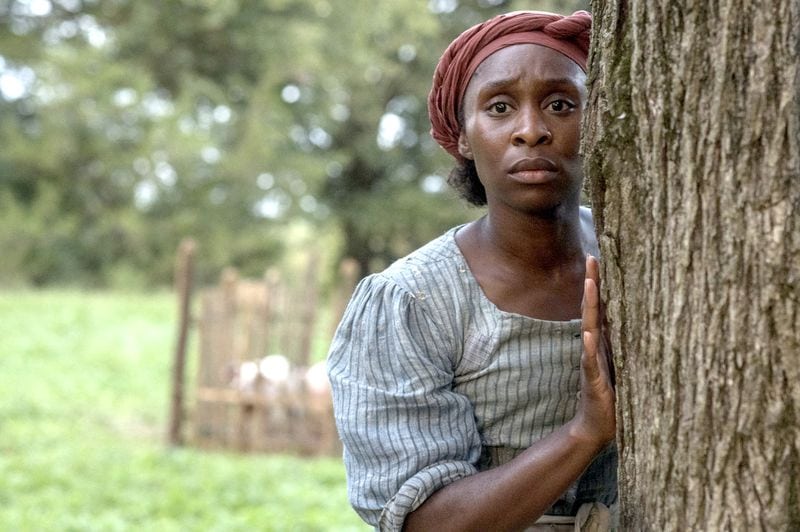 and videos that Covenant News Service believes may be of interest to others. Each Friday we post five of them. Following is a sample of those submissions—their inclusion does not represent an endorsement by the Covenant of any views expressed.

The new movie “Harriett” portrays how important Harriett Tubman’s faith was to her heroic work.

From the article: “‘I never met with any person, of any color, who had more confidence in the voice of God, as spoken direct to her soul…and her faith in a Supreme Power truly was great,’ reads an 1868 quote from Quaker abolitionist Thomas Garrett on the wall of an exhibit at the Harriet Tubman Underground Railroad State Park.”

The toothless gaps of hockey players can be sources of amusement and wonder for fans. For players, they can be badges of honor, testimony to the toughness of the competitors who sustained the injuries and have determined to play on—sometimes minutes after losing multiple teeth. What that means for team dentists is that sometimes they have to perform miracles.

From the article: “(Gil) Rivera has seen it all during his 17 years practicing dentistry in the NHL: a Tooth Fairy teammate delivering goalie Ben Bishop’s incisors to the bench for safekeeping; winger Ondrej Palat holding up half his bottom teeth with his tongue after getting lightsabered by an overeager rookie in practice; veterans, like Tomas Tatar, whom Rivera calls ‘Humpty Dumpties’ because they have lost the same three front teeth on four separate occasions; marquee talent in need of work (and a bit of courage) hiding from him at the arena; and a notorious tough guy silently sweating through his clothes during an especially tough bicuspid extraction that Rivera compares to King Arthur pulling Excalibur out of the stone.”

Ten Years Ago, I Called Out David Letterman. This Month, We Sat Down to Talk.

Nel Scovell left her job as a comedy writer for the “Late Show with David Letterman” after only five months because of what she called a culture of “sexual favoritism” shown to men on staff. She subsequently wrote an article for “Vanity Fair” calling out late-night TV shows for only have male writers on staff. In it she criticized her former boss, who fended off a blackmail attempt by a former employee by acknowledging publicly he had done “terrible, terrible” “creepy stuff.” This excellent piece is about far more than Dave Letterman. It demonstrates what can happen when people are willing to acknowledge and repent of their sins.

From the article: “‘When I read that document you wrote 10 years ago,’ Dave said, ‘I just thought, There’s nothing to be upset about here. It happened, that’s all true.’ Even better than making Dave laugh is having Dave acknowledge that I told the truth. In the past decade, I’ve written hundreds of thousands of words about women in the workplace, but the main point boils down to six: Believe women. Hire women. Respect women.” 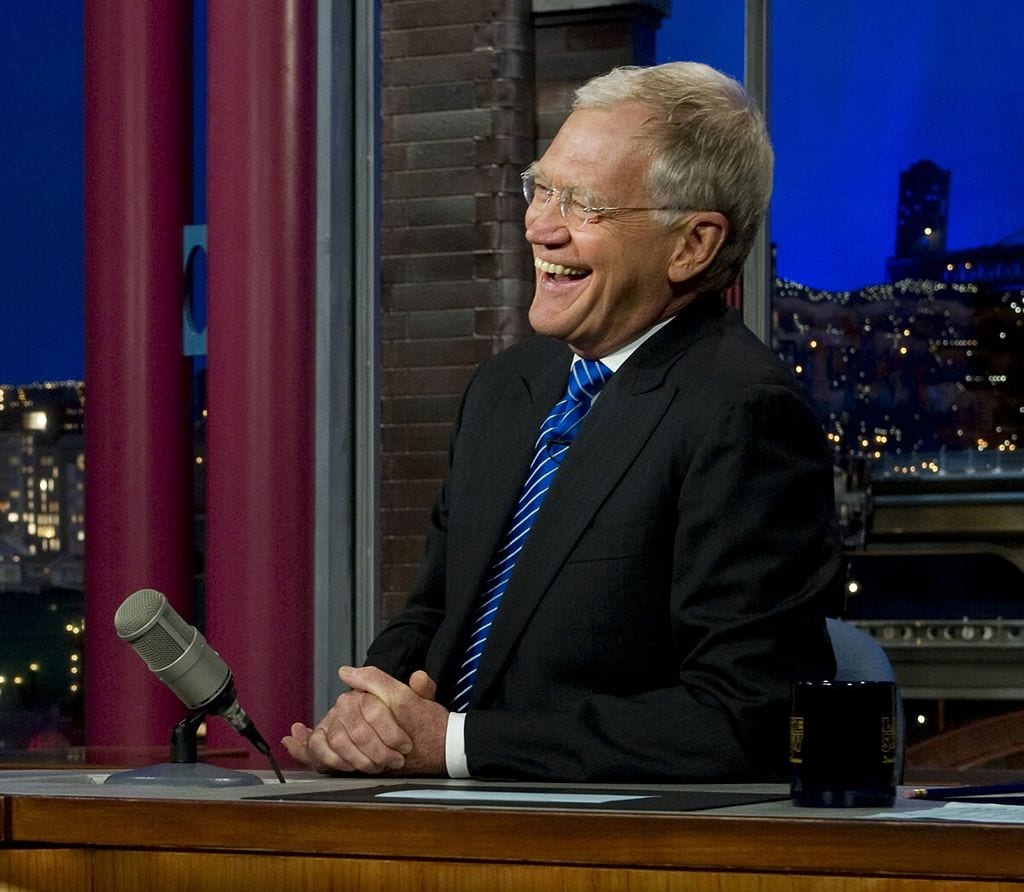 13 Life-Learnings from 13 Years of Brain Pickings

Maria Popova’s “Brain Pickings” started as an email to seven friends in 2006. Today the site is read daily by hundreds of thousands of people. Popova describes her thought-provoking blog as “an inquiry into what it means to live a decent, substantive, rewarding life,” as she explores literature, science, art, and other broad areas of interest.

From the article: “We live in a culture where one of the greatest social disgraces is not having an opinion, so we often form our ‘opinions’ based on superficial impressions or the borrowed ideas of others, without investing the time and thought that cultivating true conviction necessitates. We then go around asserting these donned opinions a

nd clinging to them as anchors to our own reality. It’s enormously disorienting to simply say, ‘I don’t know.’ But it’s infinitely more rewarding to understand than to be right — even if that means changing your mind about a topic, an ideology, or, above all, yourself.”

The site say it will take you 27 minutes to read this long read. The changed behavior of people with traumatic brain injuries has intensified debate about the role biology plays in criminal behavior.

From the article “If traumatic brain injuries can impact the parts of the brain responsible for personality, judgment, and impulse control, maybe injury should be a mitigating factor in criminal trials—but one neuroscientist discovers that assigning crime a biological basis creates more issues than it solves.”