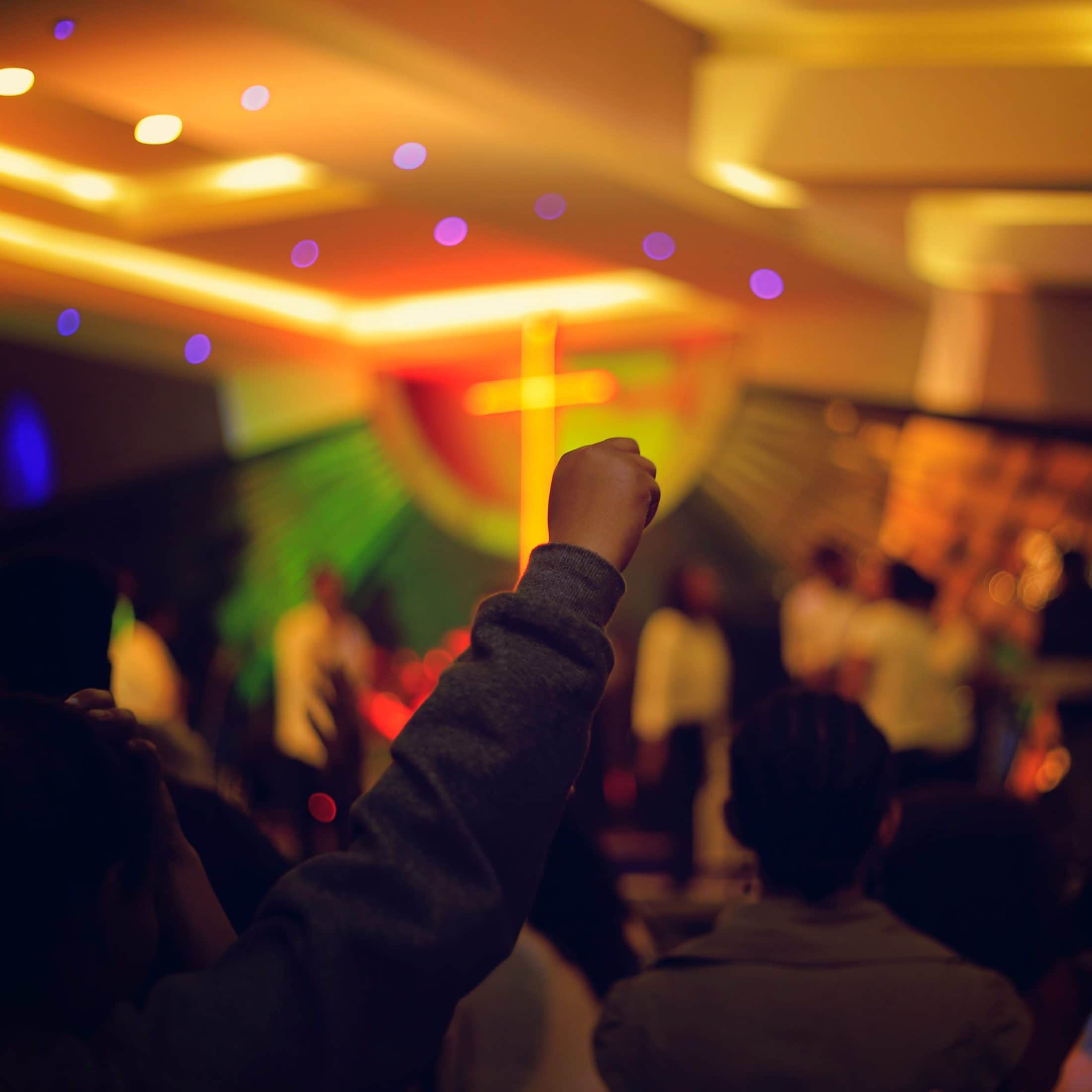 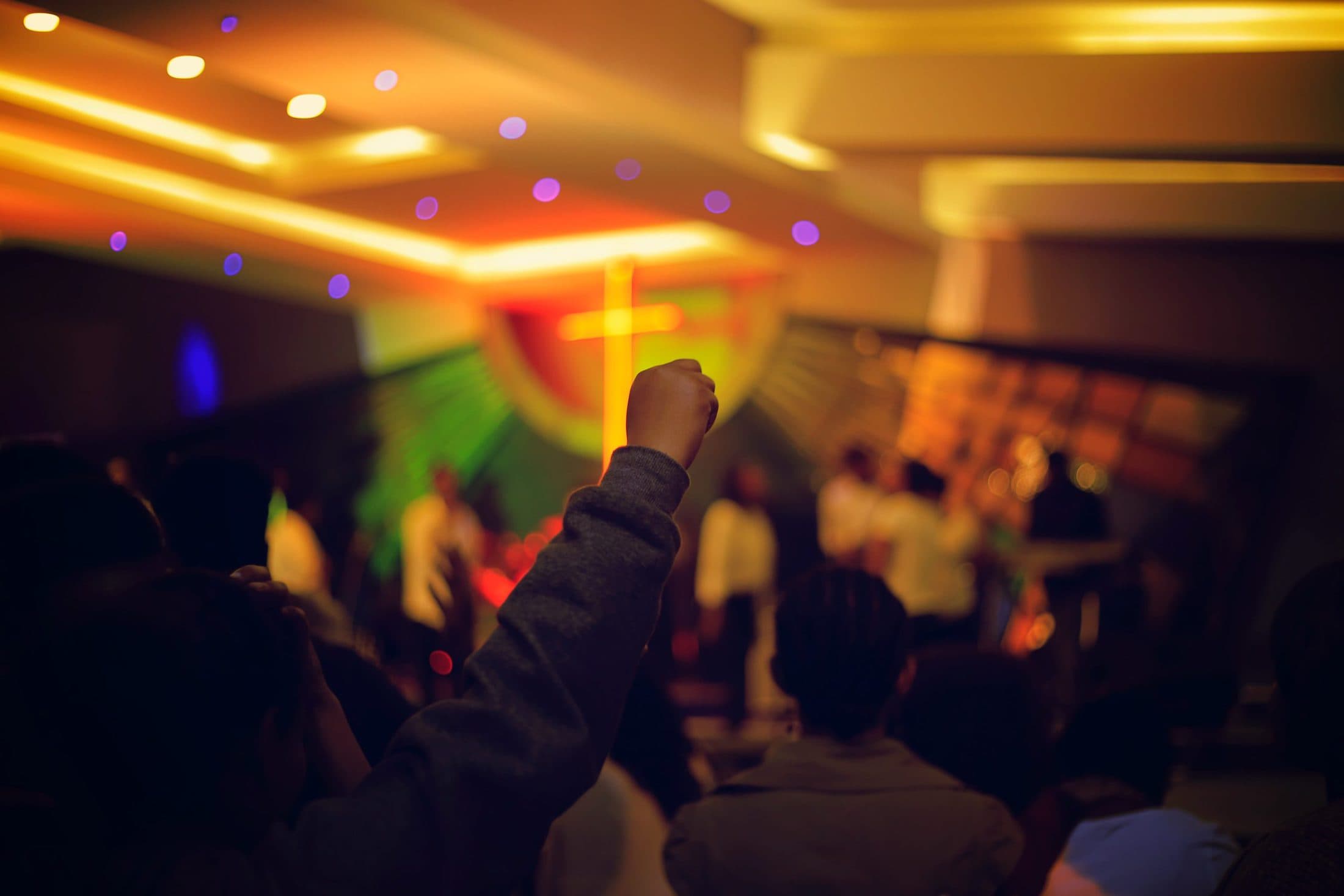 “Bro…it’s not that deep.” I hear that occasionally from friends who know I have a penchant to overthink things. Most of the time, they’re right. But sometimes the problem is actually not going deep enough.

I thought about this recently while watching veteran evangelical worship leader Don Moen on YouTube trying to illustrate the perils of what he calls “overplaying.” Moen asks each band member to demonstrate his technique, first by playing in an understated fashion, and then by flexing his musical chops and really showing off. The video culminates with Moen singing while each member of the band intentionally overplays with intensity.

Moen’s directive seemed to be lost on the YouTube commenters. The vast majority preferred the overplaying to the original style (these are exact quotes): “That’s the kind of energy we need in church.” “The bass player’s overplaying made me believe in God.”

Now, context matters. This video was intended for musicians aspiring to play in megachurch worship bands. Decades of experience have taught Moen that when it comes to evangelical churches, his way is the way.

If Moen’s goal was to train musicians to perpetuate the existing norms of the contemporary Christian music industry, perhaps he succeeded. But if his goal was to raise up musicians to engage and inspire their peers to worship God, then Moen appears to have failed.

This is the inherent hazard of dominant culture. It disincentivizes honest reflection—especially true when it comes to issues of race and class. Without needing to dig into his own motivations or preferences, Moen behaves as though his standards are universal, rather than the product of a cultural viewpoint.

Rigid conformity robs us from experiencing
all the richness and beauty of God’s creation.

Yet black or brown musicians are rarely afforded that kind of benefit of the doubt, especially in the church. As a hip-hop musician, I grew up constantly having to explain my art, its genre, its origins, and the values it seeks to express, in order to justify it as a valid expression of worship. While that requirement was a burden, it also taught me to help make my art accessible to people who weren’t native to my culture.

This is a clear example of how institutional racism doesn’t just hurt people of color, it hurts white people too. The emphasis on rigid conformity robs fellow brothers and sisters of faith from experiencing all the richness and beauty of God’s creation as expressed through different cultures.

Moen did have some legit points. Worship musicians should avoid drawing too much attention to themselves, and too many notes in accompaniment can distract from the melody.

But he missed some important caveats. First, in some contexts a more energetic playing style is not only appropriate, but in some churches—especially black churches—it’s necessary.

Moen’s approach was a classic example of white supremacy in action, because he assumed that the preferences of white people are universal moral imperatives. But the beauty of the divine can also be expressed in complexity. Syncopated rhythms, compound chord inversions, and vocal harmonies can all magnify the beauty of a melody of a lyric by adding dimensional depth and sonic energy.

I’m sure Don Moen has participated in great worship music that does exactly that. I’m sure he knows great musicians who can dig into their own cultural influences to find the balance between simplicity and complexity. The guys in Moen’s band seem to get this intuitively, or they wouldn’t be able to “overplay” as well as they do.

Even before COVID-19 disrupted our paradigms, many of our churches were in crisis. When it comes to reimagining our worship music, we cannot afford to simply recreate the tainted victories of yesteryear. We need the boldness and humility required to look back, find out what went wrong, and try to correct it.

Don Moen insisted that overplaying was wrong and came out looking like a dinosaur. If the rest of us want to avoid extinction, we must dig deeper and do better.