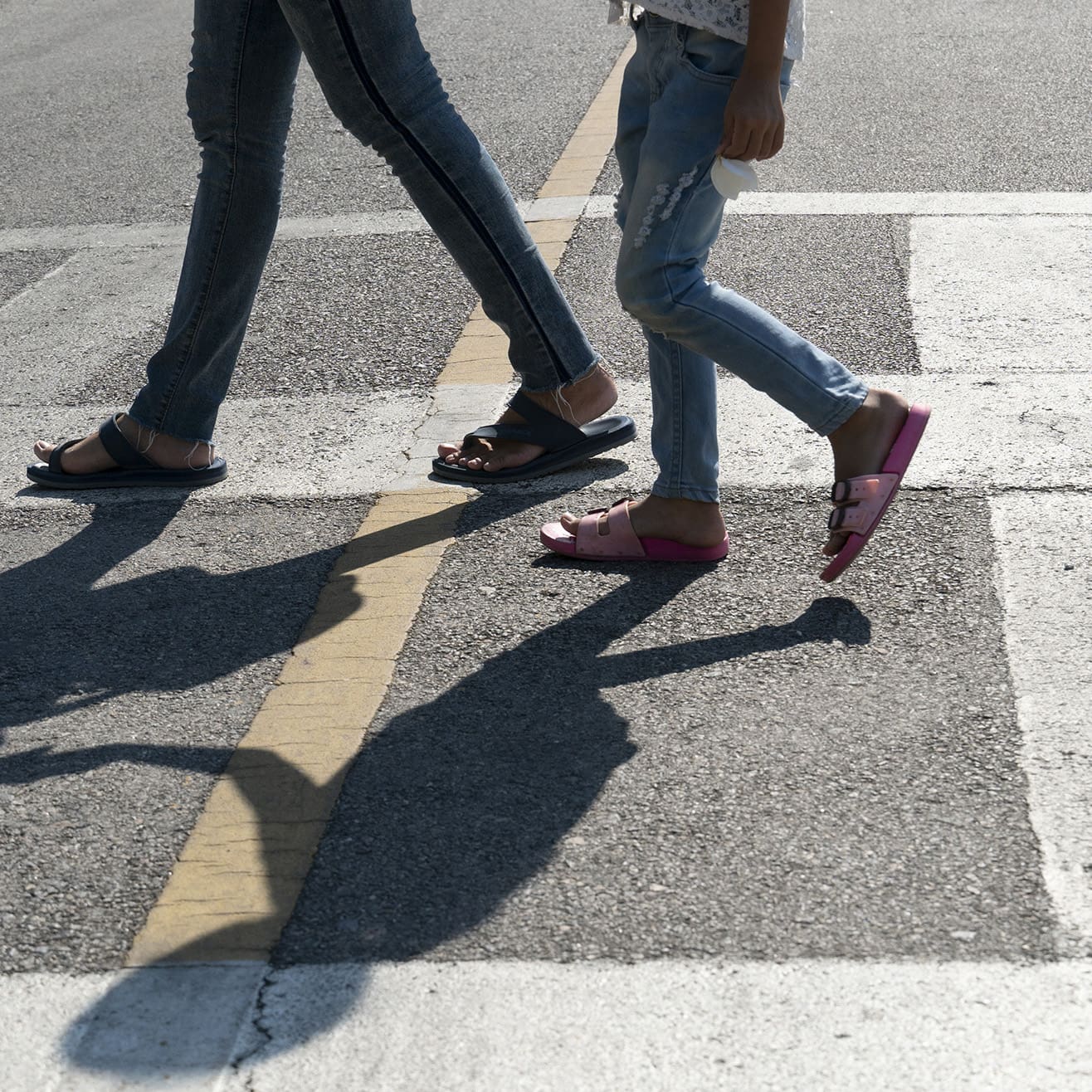 Moses saw that though the bush was on fire it did not burn up. So Moses thought, ‘I will go over and see this strange sight—why the bush does not burn up’” (Exodus 3:2-3).

As far as we know, there was nothing particularly noteworthy about this ordinary desert bush until God made it into something special.

Sometimes it happens that way.

For nearly 20 years, my wife, Judi, worked for our local school district. In that time, she worked many jobs, including as crossing guard.

Every school day, at 8:45 a.m. and at 3:30 p.m., Judi would arrive at her assigned intersection, parking her van in its usual place. On cold days she would wait in the warm van until the last moment, then grab her vest and flag, step out, and take her “post.”

There was nothing particularly noteworthy about the intersection; it was just a place near the school where kids and parents crossed the street.

She heard stories about vacations and birthday parties.
Sometimes deeper things were said,
like, “Daddy doesn’t live with us anymore.”

It was, however, a place to observe and interact with people. Sometimes this interaction was of the most fleeting sort, like the commuters who always drove by and always waved. But mostly her corner was about the parents and children who crossed the street.

She watched kids grow up as year after year they came to her corner. She would smile knowingly at the family who, when Mom brought the kids, every button was buttoned and every collar was straight, but when Dad walked the kids, it was enough that their bodies were clothed.

Over the years she heard many stories about vacations and birthday parties, puppies and toys. Every now and then deeper things were said by these little voices, things like, “Daddy doesn’t live with us anymore.”

There was nothing particularly noteworthy about the intersection; it was just a place near the school where kids and their parents crossed the street.

One afternoon it was almost time for Judi to leave her corner when a mom came by. Judi remembered they had worked together at another school, but she had not seen her for a while and said as much. Without preamble the mom said, “My daughter died three months ago.” Judi struggled for something to say, “I’m sorry, had she been ill?” The woman answered, “No, it was sudden. She had a rare blood disease. One day she just got sick and within 24 hours she was gone. She died in my arms.”

Judi listened as this mother spoke of how her life had come to a complete halt when her child died. She told how, for weeks, she hadn’t had the strength to get out of bed. She described the unpredictable and unstoppable fits of weeping and the long periods of just staring into nothingness. She talked about inconsolable grief and the heavy emptiness of irreversible loss. And then she said, “Finally, I said to myself, ‘You just can’t go on like this anymore. You’ve got to get out.’ So I decided I’d start going on walks. Today I was out and I saw you at your corner. I know you’re a Christian so I thought I’d stop and talk with you.” When the woman had said what she needed to say, she said goodbye and continued on her walk. Judi got in her van and drove home.

The next day Judi was back at her crosswalk, parking her van in its usual place. She waited in the warm van until the last moment, then grabbed her vest and flag, stepped out, and took her post.

There was nothing particularly noteworthy about the intersection; it was just a place near the school where kids and their parents crossed the street. 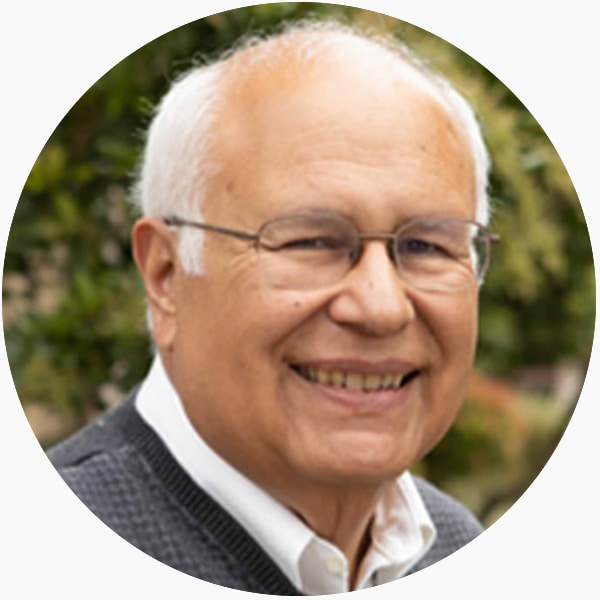 Mike Guerrero served as lead pastor of Shoreline (Washington) Covenant Church for 40 years. He is now retired and hopes to remain so.