Mary Lou was born December 3, 1933, in Park City, Montana, to Lela Elizabeth (Pearsall) Beeman and Harold Oscar Beeman of Broadview, Montana. Among the skills she developed while living on the family farm were hypnotizing chickens and riding cows. 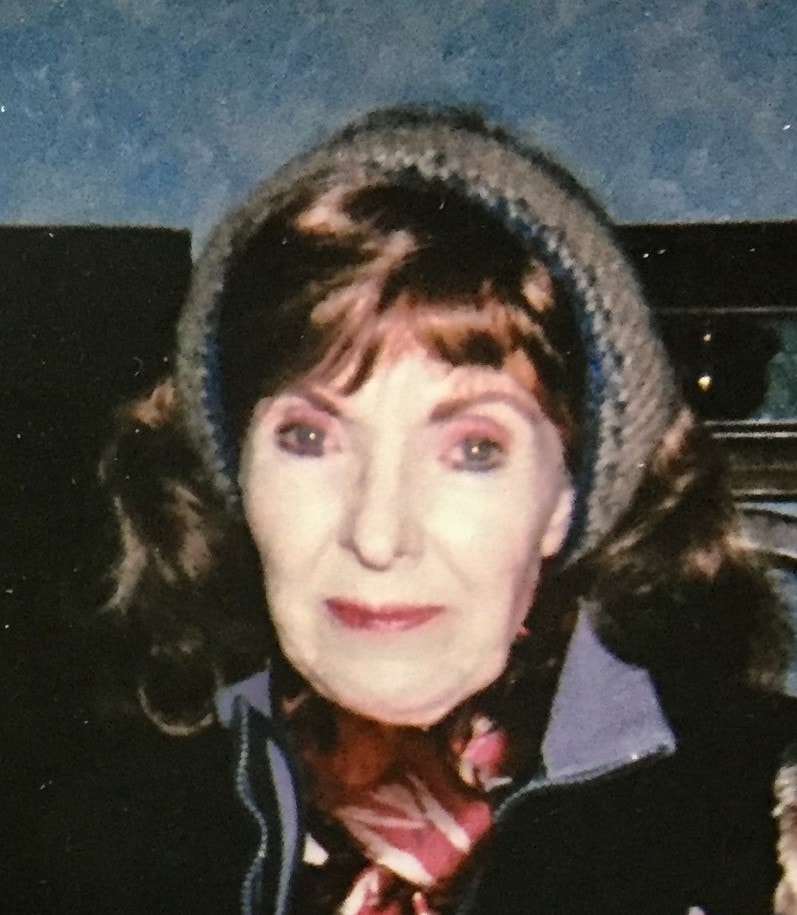 While living in Turlock, she formed a local musical group, In One Accord, that included  her daughter Nanette who played cello, and two other Covenant church members. Mary Lou arranged much of the music. She also taught piano.

She is survived by her daughters Nanette Lundell and Kathryn Hunt, nine grandchildren; and a great-grandchild.

She was preceded in death by her husband.

No public service is planned.