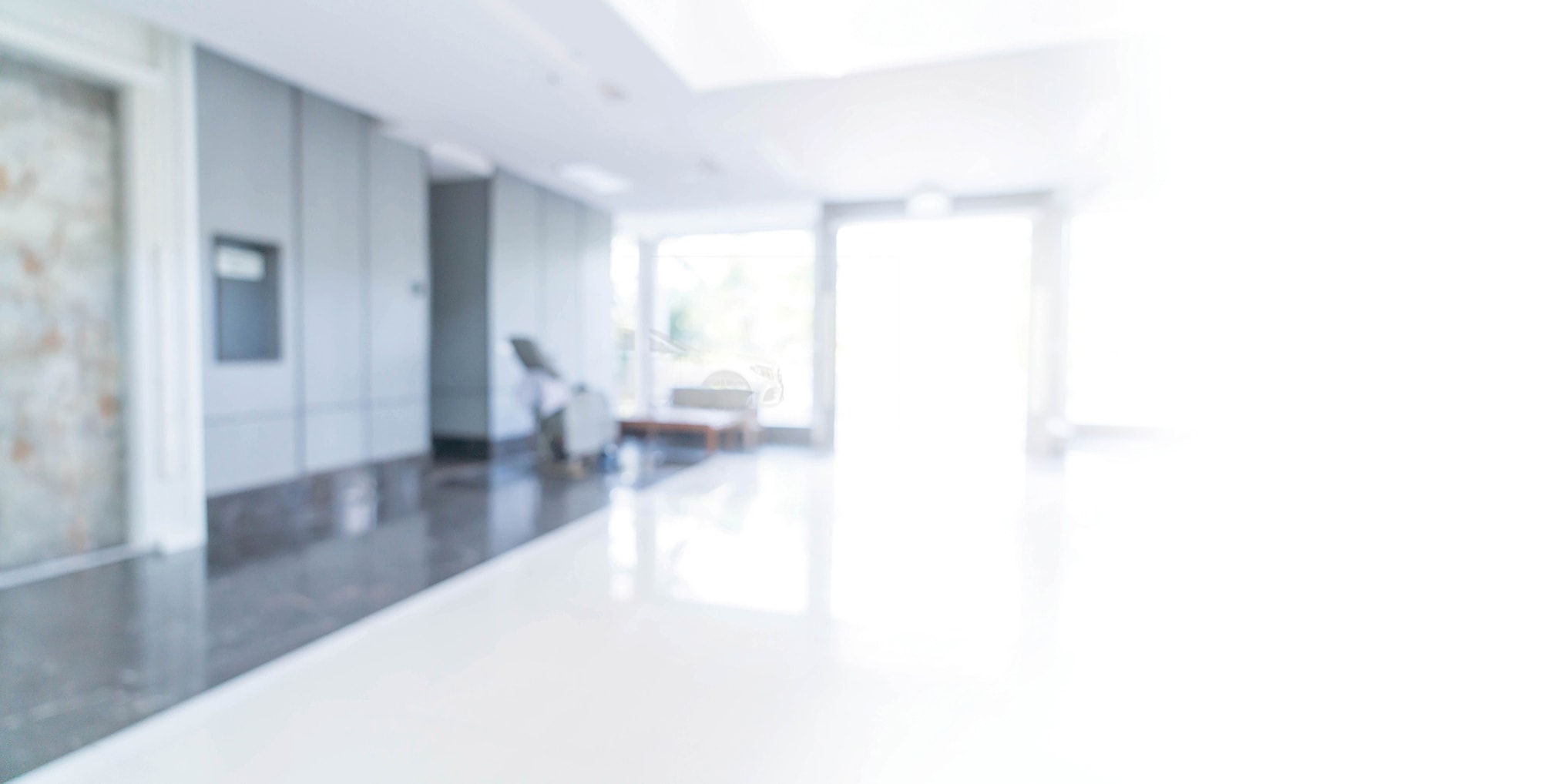 Waiting for Joy with a Heart of Lament

I had a brother and he died.

And I have spent a lot of time living and feeling it’s not fair that he is not.

I miss him. I miss him at every Thanksgiving table. I miss him when I make my Christmas shopping list. Or whenever I watch a Chiefs game. But I think I miss him most at Easter.

When I was 29, I ended up in a psychiatric facility because I was depressed and also drinking too much, a one-two combination that seemed to happen a lot in my family. There was a tired looking doctor who kept asking me questions and writing things down on a notepad, and then he swiveled his chair to me and said, “I think you would do a lot better if you were admitted here.” I think I looked around at the small room with horrible fluorescent lighting as if to ask, “Right here?” He nodded and smiled, and that was when I got scared. At some point I started filling out papers and then I finally looked up and said, “I need to call my brother,” and the nurse led me to a phone in the admittance area. I put the receiver to my mouth and tried to hide my face and my entire body in the wall as I dialed the number of his work and said, “Chris, they think I need to be in here. I think it’s rehab. I don’t think…I can be here. Can you come get me?”

He was there in 20 minutes. By then, the tired doctor had disappeared. I was glad about this because I didn’t want to disappoint him by refusing his help. The admittance nurse at the front desk didn’t try to argue; she was probably used to people walking out as much as walking in. I wonder if she thought I’d be back, or if I was a fool. It mattered to me what she thought, but I was too terrified to speak. Besides, my explanation would have been misaligned. Like saying, “Well, I don’t think I need to get on an airplane to get to California from Kansas; I’ll just walk it.” But I couldn’t stay. I wanted to walk it.

I saw Chris’s car pull up and I tried to exit, but the doors wouldn’t open. Panicked, I made eye contact with the nurse, and then she leaned over and pushed a button. They opened with a heavy whoosh and I walked out. Chris stayed in his car. The day was cold and slushy, one of those where the sky and the asphalt and the buildings are all the same color. He was in the gray trench coat I hated. I thought it made him look too grown-up, too buttoned-up and serious for who he was to me—my big brother. The car was warm, and I leaned my head against the steamy window as he looked at me, and I said, “I don’t want to talk about it.” He shrugged. “Well, rehab’s not for everyone,” he said, and drove me home. That was the last we spoke about it. My brother and I were not big on deep discussion.

So much of faith seems to be about leaving.

I don’t think I ever told anyone else about the rehab incident. It was a kind of blip in my life that I filed away, but lately when I remember Chris, I remember that trench coat. I remember his silence. And I do a lot of wondering.

What if I had stayed? Would Chris have gone too? Eventually? Because his sister did?

The weeks before Easter have a sort of slowness for me. Spring is shifting into focus, perhaps, but since I live in the Midwest, Easter can still be glazed over with ice and cold and thick grey skies. Spring will have its moments, but the majority of the time I still seem to be waiting for sun, peering about for the assurance of flowers. I do a lot of standing by my back door with a cup of something warm, eyeing the sodden leaves that I didn’t rake up last fall. I don’t feel Easterly. I just feel like I need a sweater. In church we talk of Lent and I’m over it. 2020 was Lent.

And also, why all these memories of my brother? Why, with Easter coming, do I feel the grief of Chris’s death so profoundly?

There is no way to feel the joy of Easter without first feeling the pain of it. We love Jesus because he loved us first. And he lives because of love. But first he suffered. That’s the deal with Easter. It’s complicated.

Also, I feel guilty that I did not die from this disease, but Chris did.

There. I said it.

So much of faith seems to be about leaving. It all started with Adam and Eve and their exit from the garden. There’s Ruth and her loyal leaving. Noah has all the drama. And of course the Israelites wandered around forever, really drawing out their exodus, because they couldn’t get it right.

And Jesus. He left us. Not once, but twice. I mean, you have to wonder, did any one of the apostles say to Jesus, “No! Hold on! I just got used to your resurrection and none of this is really going the way I thought, and now you’re leaving again?” I am pretty sure that if I’d been there, I would have blurted something like that out. I was also really good at blocking out the Holy Spirit due to addiction, and I had trust issues. But still. I am pretty sure at least somebody (Thomas) would have nodded at me in affirmation.

Jesus had to leave; I know this. He came because of love, and then he had to go so the Holy Spirit could come. And I am so very grateful. But still. The sharpness of his leaving—even the second time when I can only imagine the apostles were amazed by his glorious ascent to the clouds but perhaps also saddened by it—the loss is still there.

It leaves a hole. Which the Holy Spirit fills. It is a necessary balancing. And so we learn to be Easter people, in all its sharpness and joy, in its emptying and filling. We turn Easterly and try to stay that way if we can. Despite my sin and addiction and lack of trust, I try to stay postured toward Jesus. I lean into the pain and keep on loving Jesus and being grateful and sorry. All at the same time.

There isn’t much balance with Chris’s death. I have tried to find some redemption in his choices and with the empty chair at the table. My family huddled close after his death. We started talking, really talking. I valued my sobriety. I remembered Chris’s horrible death, and I stayed sober. I stayed vigilant. At times, I might have told myself it was a tradeoff: Chris’s death for my life. But the redemptive arc doesn’t really work here because I am not a sober woman for anyone else. I didn’t choose sobriety because of Chris. I did it for me. Also, comparing Chris to Jesus is something that would definitely make my brother yell at me.

Oh, the pull and tug and ache of Easter. We can’t have joy without lament. We can’t have Jesus without waiting for him. And I cannot have healing unless I write about my brother.