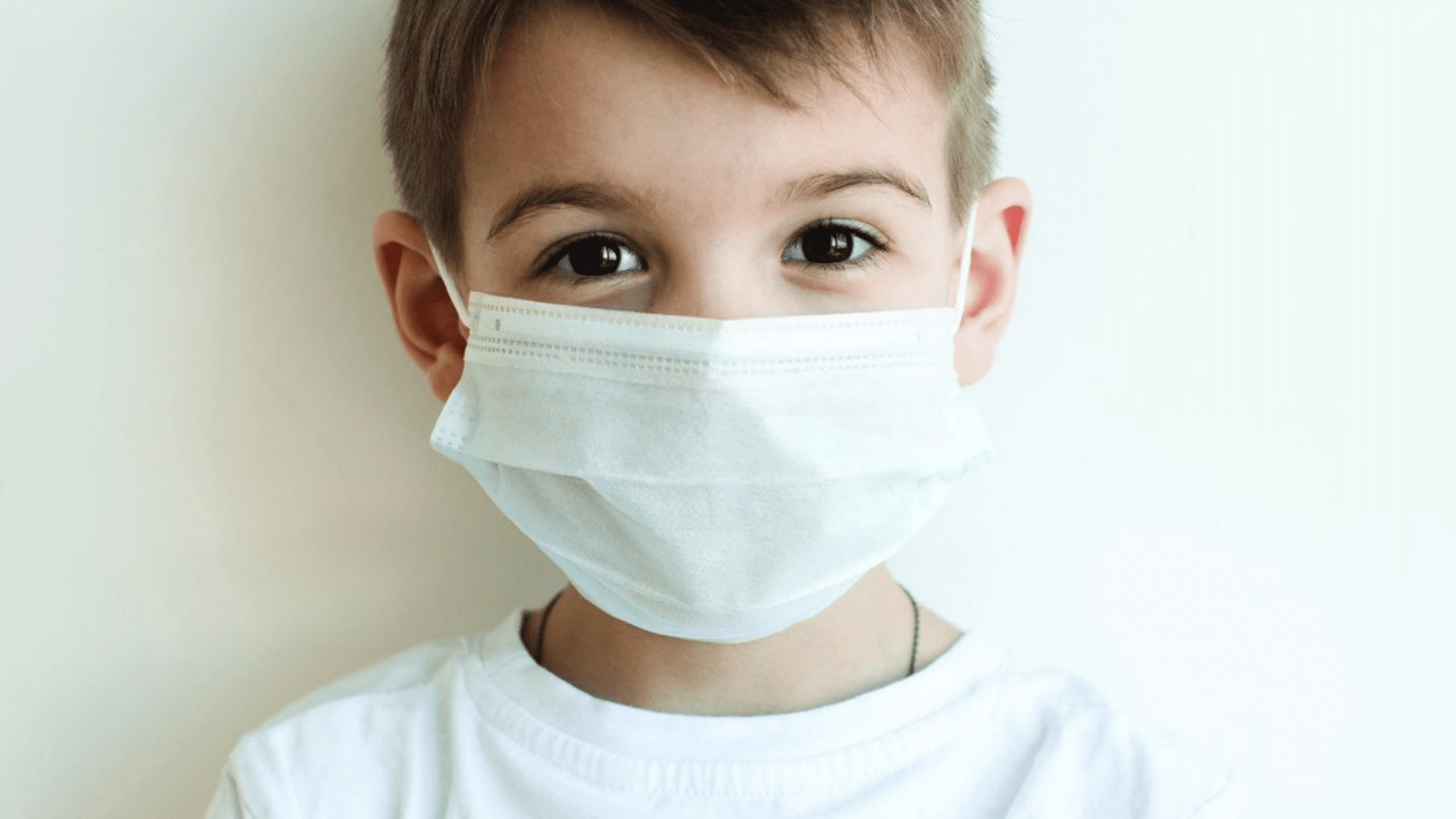 One of the side gigs of an English teacher is to quote Shakespeare at people, even when they don’t want me to. This was a huge kick at pre-pandemic parties. Lately, I keep thinking of my favorite Shakespearean character, Hamlet. He’s a mess, you know. But who isn’t these days?

My fondness for Hamlet stems from his inability to act on his feelings in a way that makes much sense, and also because he overthinks things and mutters a lot. I feel this deeply. At one point in the play, Hamlet has a tantrum about his mother (there’s a lot going on there) and her weird marriage to her brother-in-law. Hamlet swears, in his usual all-or-nothing style, “I say we will have NO more marriages!”

It hath made him mad.

This declaration is exactly how I feel about Covid-19. I say, there shall be NO more Covid, ok? Just no more. It has betrayed me and vexed me and confused me and, zounds, I am done.

If you know the play, you know this type of thinking didn’t work out very well for Hamlet. Or for anybody else within a six-foot radius of him.

All of those little faces half-hidden made my stomach clench, and I wanted to stop mid-lesson and say, “Are you guys okay?”

I teach in the college setting now, but occasionally I substitute at my sons’ elementary school because I miss the little ones, and also I need to be reminded why I only birthed two of them.

But the pandemic made me step back from all of that. The thought of strapping on a mask for eight hours with a bunch of fourth-graders made me twitchy. Kids can have a rather sketchy understanding of hygiene, and also, just seeing their little faces all hidden behind all those masks—I knew it would make me sad and anxious. I didn’t want to be sad and anxious.

I vowed to stay at home and peer out at the world, like a sad and anxious bear.

And then in February, I got the call again. Could I substitute for just a half day in a fourth grade classroom? Weirdly, I took a pause and looked out the window to a sunny day. I remembered the sounds of recess. And I said, “Yes.”

The writer of Ecclesiastes tells us, “For everything there is a season, and a time for every matter under heaven” (3:1). There is a time to rest and a time to mourn, and there is a time to wear real pants and pack a thermos of coffee and get out the front door. I could no longer stare out at the world. I needed to be a part of it. But still, it made me feel all soft and fragile. I had lost the name of resilience. Long days of waiting had worn me down.

It was hard at first. All of those little faces half-hidden made my stomach clench, and I wanted to stop mid-lesson and say, “Are you guys okay? Really? Do you need a hug? I need a hug. But we can’t hug.”

Yet as the morning passed, I noticed something rather strange: the kids were all right.

They were fragile and they were all right, all at the same time. There were new routines, and the smell of hand sanitizer wafted in the halls like acrid air freshener, but the kids were all right. Some masks were droopy, and occasionally one child would sneeze, horrifically, right into the thing, but they were still all right. I kept watching them, wondering at it. They had been here last March. They had waited with all of us, and done the long days, the staring out at the world. And today, they proceeded through their school day, even with multiplying fractions, without a hitch. It seemed they had faith in the process, and they trusted.

And then came spelling. There’s a kid, Tony, who grumbled, “Spelling is no fun,” and I took a breath and decided to forego my usual “Life is difficult and we need to know how to spell it” speech because it’s a pandemic, and I no longer make speeches like that.

At one point Tony decided to slowly slide off his chair as if he had lost all strength in his lower body. He lay like a spelling-challenged puddle on the floor. He found his iPad, of course, because they always do, and miraculously found the strength to fire it up. Tony was a smaller kid than most in the classroom. He had big brown eyes and big brown hair, and he looked like a tiny Al Pacino. I bent down and peered at him under the desk and then nodded back toward the workspace. “Tony,” I said, “Leave the iPad. Take the spelling.” And after a minute or two of glum, he approached me in the back corner.

“I finished,” he announced, shoving a half-done handout onto the desk. “I’m all done.”

I pursed my lips and did that annoying teacher head-tilt thing that silently droned, “I’ll wait,” which only made him sigh again. “Tony. You need to put these words into sentences. Like, see here,” I tapped the handout, “What word is that?”

“Good! You wrote it perfectly and spelled it just right. But there’s no sentence, just the word.” As I was speaking and pointing out the very obvious to Tony, he slowly pushed his pencil toward the handout. And then I saw it. The uptilt of the eyes. The mask crinkled. Tony was grinning widely. I looked down at the handout.

He had scrawled a tiny “i” in front of the word.

One day, Tony is going to be boss of all the things.

I tapped the end of the sentence, smiling behind my mask, and with a big flourish, Tony added a period. He was clearly proud of himself.

I asked him, “Do you ever want to do that? To hibernate?” To which he just looked at me with eyes squinted in disbelief.

“What for? That’s sleeping! I wanna play.” And for the rest of spelling, he stood at my desk and worked. I like to think it’s because I appreciated his humor.

Resilience and fragility clasp hands. Children proceed, and adults ask all the questions, and weariness does not mean we quit praying. It means we keep praying, wearily. I think of Jesus on the boat, sleeping peacefully while the storm rages. The disciples cry out to him, “Don’t you care about us? We’re drowning!” So he speaks to the waters. Jesus tells the sea to calm down. And it does. He brings peace even to the raging sea.

To thine own self be true, Tony. Some of us needed to hibernate for a while, but that’s okay. The kids, and all the people, we’re going to be all right.