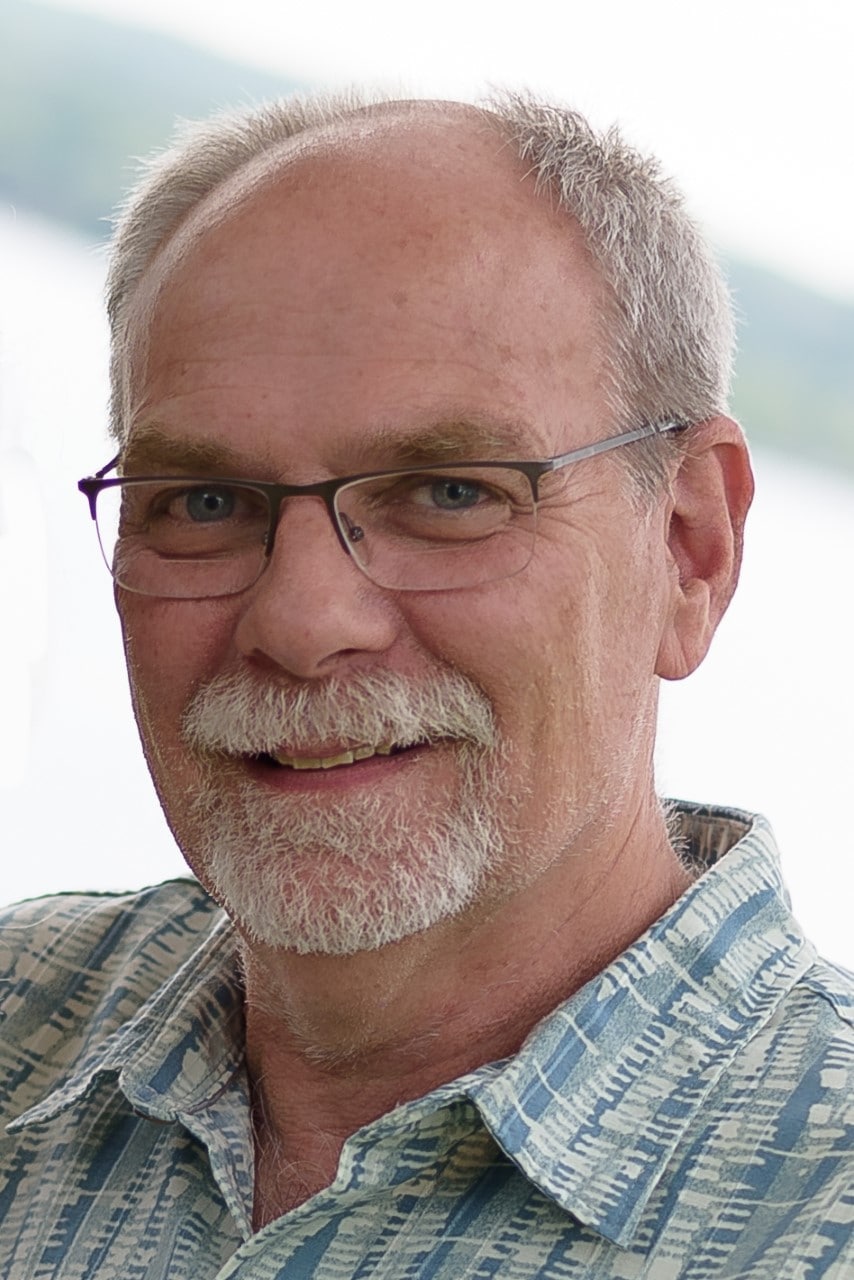 He was born April 19, 1953, in Chicago, to Ruth and Peter Dahl and spent most of his childhood growing up in Livonia, Michigan.

Forrest devoted his life to sharing the gospel with youth. He served as director of youth ministries at Trinity Covenant Church in Crystal, Minnesota, and then taught biblical studies to middle school and high school students at Minnehaha from 1979 until he retired in 2016.

When Forrest started at Minnehaha, teachers also drove the school buses, and he joked that he only hit a few cars. (He did run over his guitar with a church bus.) He excelled as a teacher and was known for his dry sense of humor, eating chalk to gain students’ attention, and his energetic music at chapel. He also coached volleyball and tennis. His 1986 tennis team won the state championship.