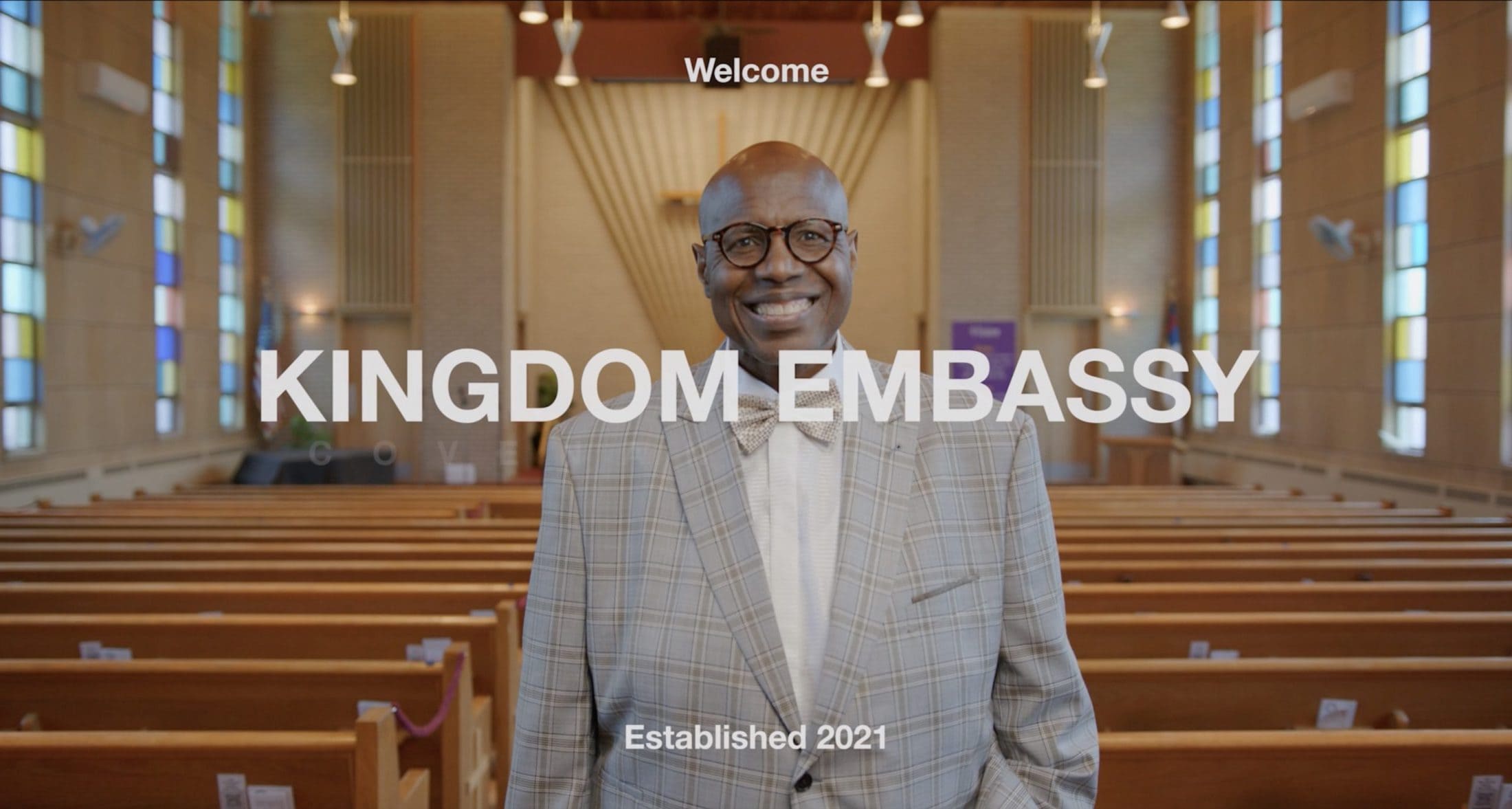 Sixteen churches from seven conferences were welcomed into membership today at the 135th Annual Meeting of the Evangelical Covenant Church.

Evangelical Fellowship Church began as a small house church in October 1953. They grew and become a part of the growing neighborhood. They are excited to join the Evangelical Covenant Church of Canada where they have already found many close, treasured friends.

East End Fellowship began as a community mission of 3rd Presbyterian Church in Richmond, Virginia, led by pastor Don Coleman. The church has a rich history of evangelism, discipleship, and community development. They are attracted to the Covenant’s evangelism and justice focus within the multiethnic mosaic of cultures.

Table Covenant Church was planted in 2014 by Community Covenant Church in Springfield, Virginia. The ministry includes weekly worship and table fellowship and shared meals each week. The church is multi-generational and supports a college ministry at nearby George Mason University.

The church is a plant of the Evangelical Covenant Church in Rochester and held its first gathering in 2013. The Commons blends the core values of a micro/house church movement with the most fruitful elements of a more “traditional” church model.

Kingdom Embassy began in the spring of 2015, when Arthur and Ardena Duren and ten other people met weekly for Bible study in a local elementary school. As they continued to grow, they met in spaces offered by local churches, including Forest Park Covenant Church in Muskegon. It now meets in the former home of a Reformed Church of America congregation.

Imani Restoration Covenant Church was founded in 2012. Most of the congregation is from Kenya, where they have established benevolence work for orphans and widows. They also have several economic development initiatives.

New Life Wichita was birthed in the spring of 2016 when a group of young adults gathered to dream about a church where unchurched people would love to attend. The church has worked with an organization that fights sex trafficking in the city and has led a monthly ministry to poor and under-resourced people called Project Laundry.

Renovate Church was founded in 2016 and began by meeting in the homes of members of its launch team. They have grown their online presence during the pandemic, and their body of believers are motivated toward discipleship and the community.

Bread and Wine began as a nondenominational church plant. In just over 10 years it has met in five locations, including church buildings, a rave club, and a local college. They focus on missional communities, with an environment to walk with people to reconstruct an authentic faith in Christ with an emphasis on justice for the least of these.

St. Thomas was launched on Easter of 2016. Founders chose the name because they wanted a church where people could feel free to express their doubts and questions. The church moved into its first permanent space in 2020.

The first gathering was held in August 2017. The name of the church comes from Revelation 21:5 which celebrates the promise that one day God will make all things new. The congregation launched Salt and Light ministries to give gift bags to immigrants, homeless women, and senior adults and shut-ins.

The church began with 16 people in 1985, meeting for Bible study and prayer in their homes. Originally they decided to affiliate with the Southwest Baptist Bible Conference. They are now excited to find their home in the Covenant.

David and Sharon Kim started the Garden Church in 1995 as primarily a college ministry near UCLA. Since then, it has become a multi-generational congregation that has planted two other churches. They are committed to serving their local community and sending out missionaries around the world.

The congregation was part of the Bayside community, and for mission reasons is making the move to become an independent Covenant congregation. It is now the largest mosaic church in the Covenant.