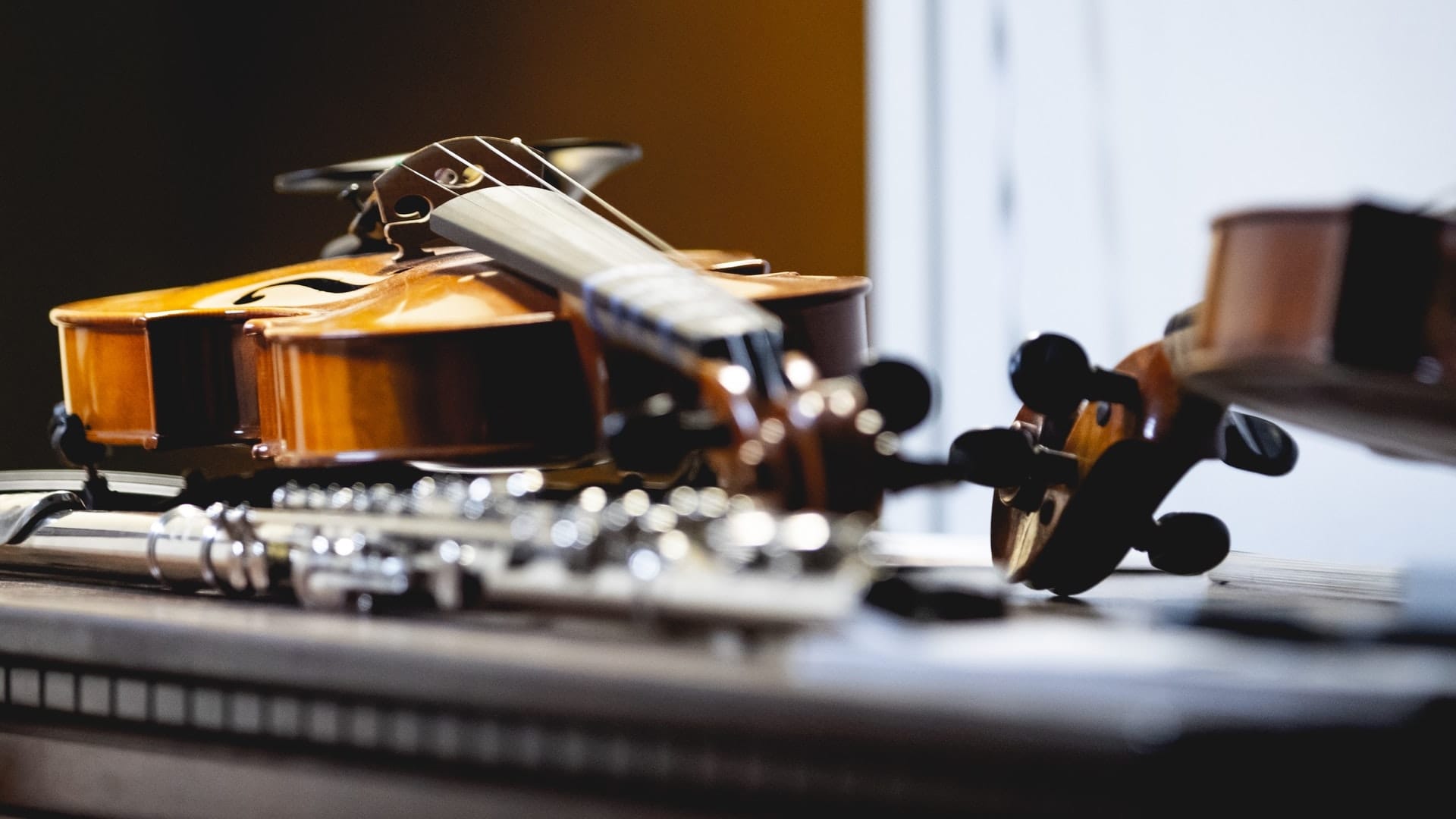 When Their Livelihood Evaporated, Three Covenant Musicians Were Awarded Grants to Keep Playing

When Covid-19 shut down the lights of Broadway for a year and a half, artists everywhere hoped and prayed for the chance to perform again. My daughter did too.

Lauren is a 30-year old professional flutist who offers her gift on Sundays at Emmanuel Covenant Church in Seattle. Although she has the opportunity to perform with the Seattle Philharmonic Orchestra from time to time, her income is primarily derived from contract work as a flute coach with a handful of public schools and her private instruction studio. When schools were forced into virtual instruction, Lauren’s students were no longer allowed to have lessons in person. The majority opted to try Zoom lessons from home. But after months of trying to navigate virtual learning, most called it quits. To pay her bills, Lauren took a part-time job at a local Starbucks. While pulling espresso shots behind a face mask, she pondered God’s purpose in her life during the pandemic.

Meanwhile, a professional violinist by the name of Heather Bixler was struggling with similar questions in Manhattan, New York. As the local point person for a consortium of Christian classical and jazz artists called Crescendo North America, Bixler had an idea. What if they could find a way to pay some musicians to rehearse and perform while sharing together and praying about their struggles during Covid?

Bixler shared her idea with Crescendo’s director, David Gier, who loved it. From its beginnings, Crescendo has sought to find creative ways to encourage the arts and extend the boundaries of God’s kingdom. Gier offered to find the funding.

When a generous anonymous donor stepped forward, Crescendo’s Chamber Music Project was born. Three U.S. cities with active Crescendo chapters were chosen: New York, Chicago, and Seattle. The initiative called for finding gifted artists who lacked performance opportunities and providing them a stipend to rehearse together, talk about their faith, reach out in service projects, and join together in a culminating concert. A total of 35 musicians were selected.

Of the 13 performers in Seattle, three were Covenanters. The 13 were divided into four performing ensembles with whom they rehearsed and performed over a period of eight to 15 weeks. In addition to my daughter Lauren, other Covenanters were clarinetist Brian Schappals and violinist Cherlyn Johnson.

I was grateful for the chance to connect with fellow Christian performers who were experiencing the same isolation that I was.

Schappals, also a member of Emmanuel Covenant and part of their worship team, was grateful for the opportunity. He had recently become engaged, and the money provided by the Crescendo initiative was welcomed. And after more than a year of feeling left on the shelf, the opportunity to perform again was life-giving. “It was getting to the point where practicing was very difficult,” Schappals recalls. “There was no real goal to be working toward. Having a chance to play with and before people was truly energizing.”

Johnson, a lifelong Covenanter, agreed. “I was especially drawn to the fact that Crescendo wanted to send us out to be a blessing to churches and retirement centers where people were stuck during the pandemic,” she observed. “I was also grateful for the chance to connect with fellow Christian performers who were experiencing the same isolation that I was.”

For Lauren, the experience was an affirmation that God had not forgotten her. “For much of the last year it seemed like God was wearing a face mask along with the rest of us,” she said. “It felt like God was hiding his face from me. But when I found out I could practice, perform, and get paid, I realized the Lord still knew where I lived.”

Eight weeks of rehearsals, spiritual discussions, and serving in the community culminated on a warm summer evening when the Seattle Crescendo initiative held their concert. The brilliance of the evening sky over the Emerald City was most appropriate. A night of music penetrated the darkness of the pandemic with a beam of God’s presence and joy.

Even though the concert is over, these three Covenanters continue to bless others with their talents. Lauren and Brian perform at Emmanuel Covenant Church and rehearse regularly with a woodwind quintet they assembled just before the pandemic. Lauren and Cherlyn recently performed at a worship service at Covenant Living at the Shores, a Covenant retirement community on Mercer Island. Although Lauren and Cherlyn first met at the culminating concert of the Crescendo initiative in July, they both believe the Lord has brought them together for an ongoing purpose.

The Seattle Crescendo concert can be accessed HERE>>