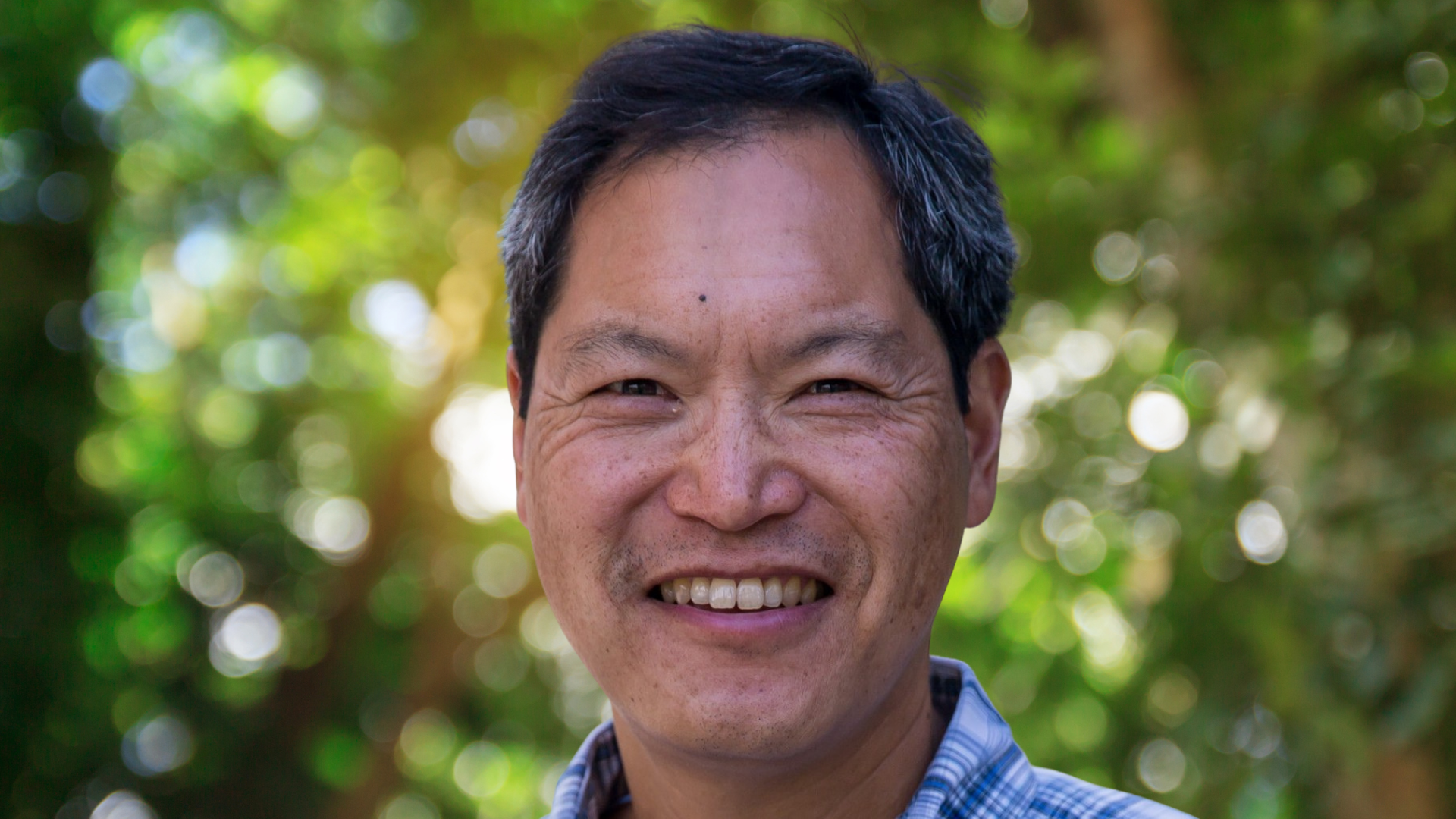 In March 2020, Covenanter Russell Jeung cofounded Stop AAPI Hate, a nonprofit that launched a reporting center to track racialized incidents of anti-Asian Pacific Islander hate, violence, bullying, discrimination, and harassment across the country. They started with no funding. Now they have become a go-to resource for government officials, advocacy groups, and news outlets. Jeung was named one of Time’s 100 most influential people of 2021 for his work founding Stop AAPI Hate.

California recently passed a budget allocating $1.4 million to the organization and the UCLA Asian American Studies Center to fund research. Stop AAPI Hate recently won a prestigious Webby Award, which honors excellence on the internet, for Social Movement of the Year. Jeung is professor and chair of the Asian American studies department at San Francisco State University and a member of New Hope Covenant Church in Oakland.

Why did you start Stop AAPI Hate?

We wrote to the state attorney general, asking him to track the violence in California, but he said they get their information from local law enforcement agencies. So we decided to do the tracking ourselves. We wanted to track the data and get first-hand accounts in real-time so we could monitor trends and respond. We wanted to build a movement and solidarity, call the government to account, and build awareness. We didn’t know what to expect. We didn’t know that people were spitting and coughing on us to such a large extent. We didn’t know it would continue so long.

Now it’s become a global movement. We have tens of thousands of donors. As more people learned about our work, we’ve received support from the government, foundations, and the public.

What has changed in how Asian Americans experience racism?

People weren’t spitting on Asians in 2019. We’ve tracked more than 7,000 incidents of hate. You read it over and over, and you wonder how people can treat other people that way. I don’t understand how people can push over elderly people. In one case two grandparents were pushing their grandchild in a stroller, and someone followed them in a car for a block shouting profanity and hurling racial epithets at them.

Forty-five percent of Asians say they have experienced racism this past year. Normally, you just brush it off, but it has become much more hateful. There has been a normalization of hate. When the president used the name “Chinese virus” to refer to Covid-19 and continued to use those words and mock the people—that normalized hate. Calling it the “Chinese virus” racialized the disease. It wasn’t a biological virus; it was a racial virus. If people saw Asians, they thought we were carrying the disease. Hate speech led the way to hate violence. There was a correlation.

For us Asians, though, the “yellow peril” stereotype has always been there. That’s the root of the Chinese Exclusion Act in 1882 that halted immigration from China for ten years and made Chinese immigrants ineligible for naturalization. That’s the root of Japanese Americans being placed in concentration camps during World War II.

How would you differentiate between a crime and a hate crime?

Separating the two is really difficult. Unless someone says something during an attack, you don’t know why they are robbing you or shoving you. The whole focus on hate crimes isn’t helpful. That’s why we say hate crime enforcement isn’t the primary solution to this issue. Specifically designated hate crimes make up only 5 to 10 percent of cases we are seeing. We have discrimination, we have online bullying—no one’s going to get arrested for that.

I think the media conflates racism with violence against Asians. Asians in low-income areas such as where I live in Oakland, California, have always experienced crimes. Racism has exacerbated the crime problem. They’re related but distinct.

Tracking 7,000 incidents must take a toll. How has this work affected you personally?

At first, I was able to do it, but it’s been over a year now, and I’m feeling this is really taxing. I’ve felt weak and overwhelmed. I feel inadequate as a leader. That’s why I sought out the Covenant Asian Pastors Association. I needed their support, and I sought out their sessions on racial trauma. I am responding in a traumatized manner. It also has revealed to me my own personal sins that I have to deal with—the anger and frustration and impatience. I feel like this thorn in my flesh has been exposed.

As I have spoken at different Covenant churches, I have really appreciated their support. People ask me how I keep going and I say, “It’s a lot about the support I have from the Covenant.”

What are the next steps for Stop AAPI Hate?

I’d like Christians to know that the United States is a society built on racism, and part of that story is the othering of Asian Americans—the exclusion of Asian Americans. In God’s family, we are called to be welcoming, not exclusionary.

The idea of restorative justice is important. Stop Hate is encouraging a Christian model of justice because it holds people accountable for their actions, learning to forgive rather than criminalizing people. We don’t want to criminalize every racist. We want to teach them empathy. When both groups empathize with each other they can reconcile.

For the victims, part of our healing is to forgive. Otherwise, we’re going to be bitter, resentful, angry. Victims of racism can become racist, so Asians can become anti-white or anti-Black. Hurt people hurt others. I want to learn to forgive and deal with my anger. That’s how you break that cycle of violence.