Don’t Judge a Tree by Its Bark 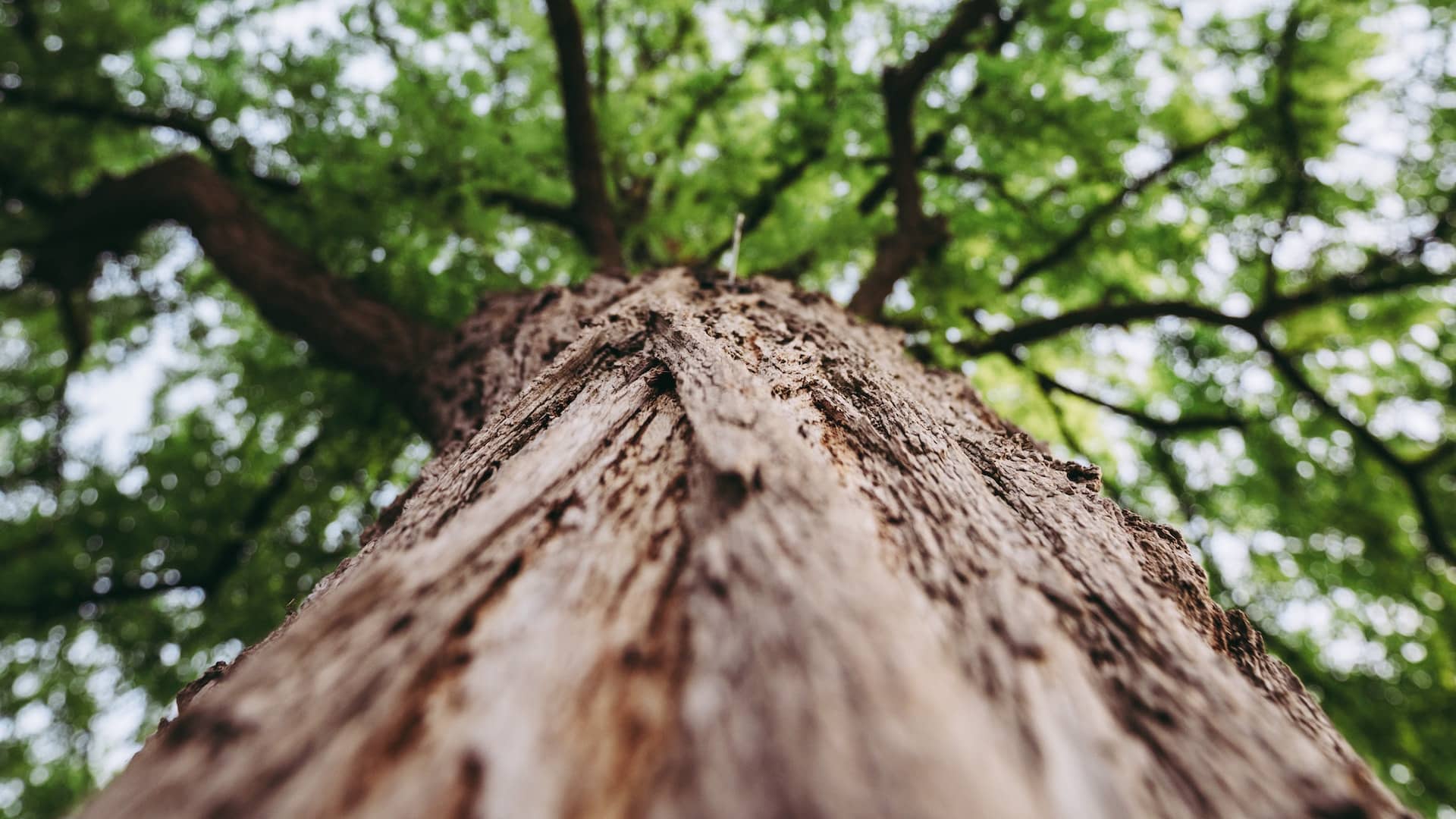 Recently the house across our driveway was bought by a young family. They have not moved in yet, but they are already doing work on the property. They have had overgrown shrubbery cut back and have pruned some small trees. The biggest change thus far has been the removal of several substantial trees that were leaning toward the house.

Our new neighbor also decided to take down a very large pine tree on our side of the driveway but on his property. Many years ago, this tree was hit by a garbage truck leaving it with a large nasty-looking scrape. The wound is still visible and continues to ooze sap. An arborist recently inspected the tree and told our new neighbor it had been weakened by its wound and could pose a threat. He recommended it be cut down.

Very close to this wounded pine tree was a younger and slightly smaller fir tree. It was closer to our house and on our property. Our neighbor asked if we wanted it taken down also. After thinking about it, we reluctantly agreed to have it removed. We knew it would not be wise to leave a single tall fir tree leaning over our house. The two trees had supported each other in strong windstorms. If we left our tree standing alone and without the protection of its adjacent and larger “brother” it would have become much more vulnerable and dangerous.

There is an obvious lesson here about the need for, and benefit of, mutual strengthening and support. Ecclesiastes 4:9 says, “Two are better than one…for if one falls, one will lift up his fellow.” Paul writes in Romans 1:11-12, “I long to see you…that we might be mutually encouraged by each other’s faith.” These two trees embodied a simple and repeated biblical truth: We need each other.

But there is something else in this story.

When the two trees were cut down we made a surprising discovery. The larger tree, wounded and scarred on the outside, was actually healthy and strong on the inside. On the other hand, the tree right next to our house, the unwounded tree, was in fact rotten on the inside. Its core had been eaten away by a fungus, leaving ten to 12 inches of blackened mushiness at its center.

We had believed the trees had been mutually supporting and protecting each other. We assumed that the tree that looked healthy on the outside had been helping and supporting the wounded and presumably weaker tree. The reality was otherwise. The tree that had been wounded and scarred was in fact healthier and stronger. Outer appearances proved to be an unreliable indicator of inner health and strength.

In this case, the tree that had been wounded had inner strength and was better able to support and protect its “brother.”

That’s a good thing to remember about trees…and people.