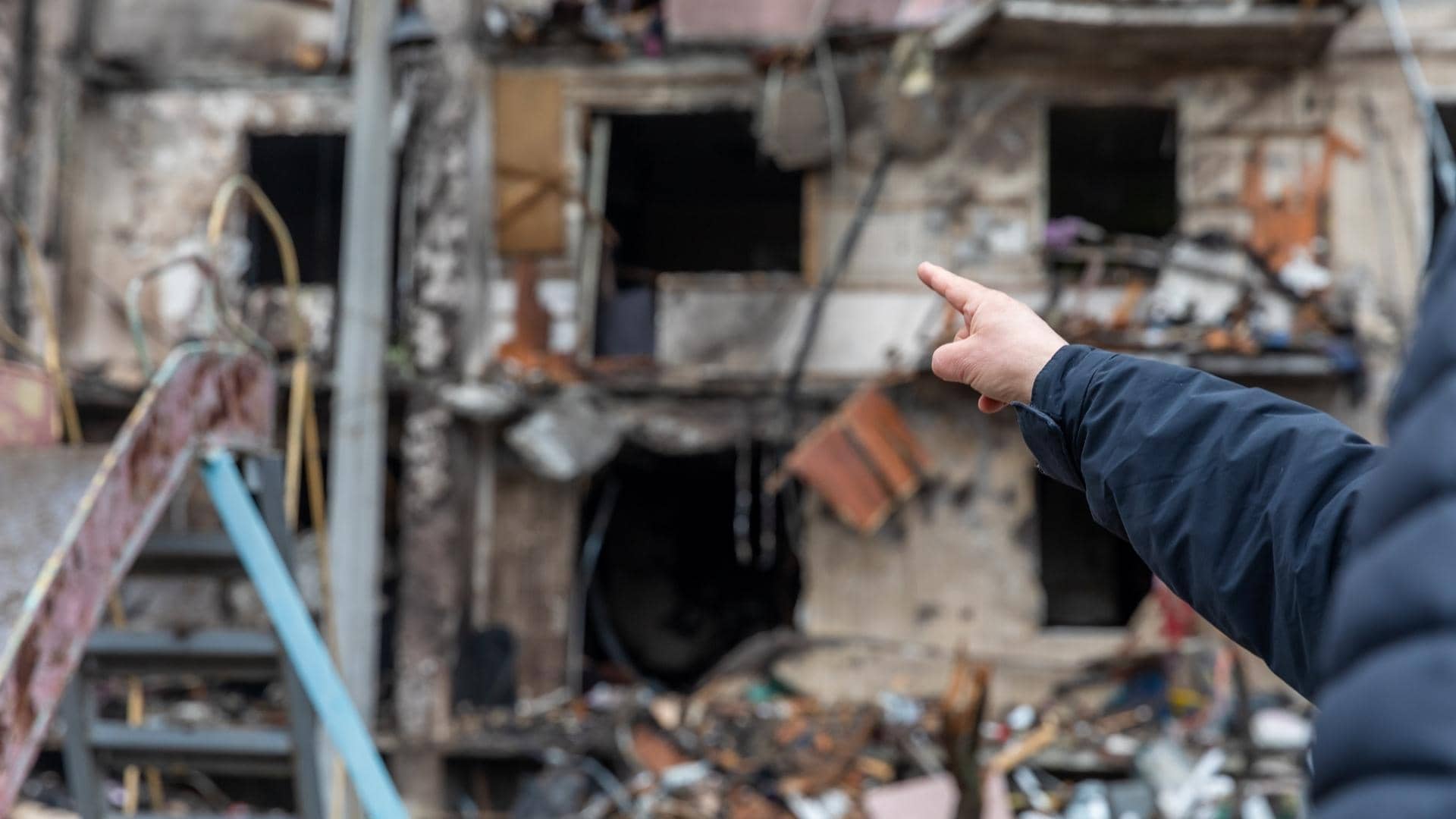 Since Russian forces began invading Ukraine in Europe’s largest attack since World War II, Covenanters across North America and around the world have been reading, listening, and watching news updates with grave concern.

Curt Peterson, interim executive minister of Serve Globally, also serves as general secretary for the International Federation of Free Evangelical Churches, a consortium of church organizations from 33 nations across Europe, Asia, and the Americas. Since the initial attacks, Peterson and president John Wenrich have been in extensive consultation with member contacts in Ukraine and Poland.

Concerned prayers and discussion are also taking place on the local level.

“We’re just checking in with our friends…trying to communicate, it hasn’t been that easy,” said Peter Dibley, pastor of First Covenant Church in Rockford, Illinois. That congregation has a sister church relationship with a church in Kalynivka, Ukraine, which dates back over 30 years.

Dibley’s Ukrainian counterpart, Pastor Igor, sent word that there had been explosions nearby, but it’s unclear whether that report was about the capital city Kyiv or somewhere closer. First Covenant held a vigil for Ukraine and for their friend. “Pastor Igor volunteered to become a chaplain because he’s in his country and caring for those who would protect his country,” said Dibley.

Meanwhile, in the Pacific Northwest Conference, several pastors shared their connections to the unfolding tragedy.

PacNWC superintendent Greg Yee held a sober video conversation with Pastor Andrey Khilchenko of City of Rain Covenant Church in Seattle, Washington. According to Pastor Andrey, close to 70 percent of the churches in Russia were planted by Ukrainian missionaries, so he views the battle as spiritual as well as physical.

That sentiment was echoed by retired pastor and missionary Kent Egging in his video commentary, saying that though “innocent people are being terrorized and killed,” he prays for leaders in the local Ukrainian church to “stand against the evil and demonic forces” on display in the attack.

Ukrainian pastor Bob Zurinsky of Emmanuel Church in Seattle wrote in a Facebook post that while he and other Ukrainians gathered in his home to celebrate their native food and culture, they are heartbroken over the suffering. “The co-option of religion and faith for the ambitions of power and nationalism is a marriage made in hell,” said Zurinsky. “And it isn’t just a problem in Russia.”

Amidst public support for the people of Ukraine, news outlets have reported African students in Ukraine being turned away from Poland-bound trains in Lviv. That prompted Nigerian president Muhammadu Buhari to remind officials in Ukraine and elsewhere that “all who flee a conflict situation have the same right to safe passage under the UN Convention, and the color of their passport or their skin should make no difference.”

According to AP News, Poland’s government said Saturday that more than 100,000 Ukrainians had crossed the Polish-Ukrainian border in the past 48 hours. Covenant World Relief and Development (CWRD) is preparing to assist the refugees through local partners in Europe. “We stand with the people of Ukraine in praying for peace and an immediate end to the suffering,” said Adam Edgerly, director of CWRD.