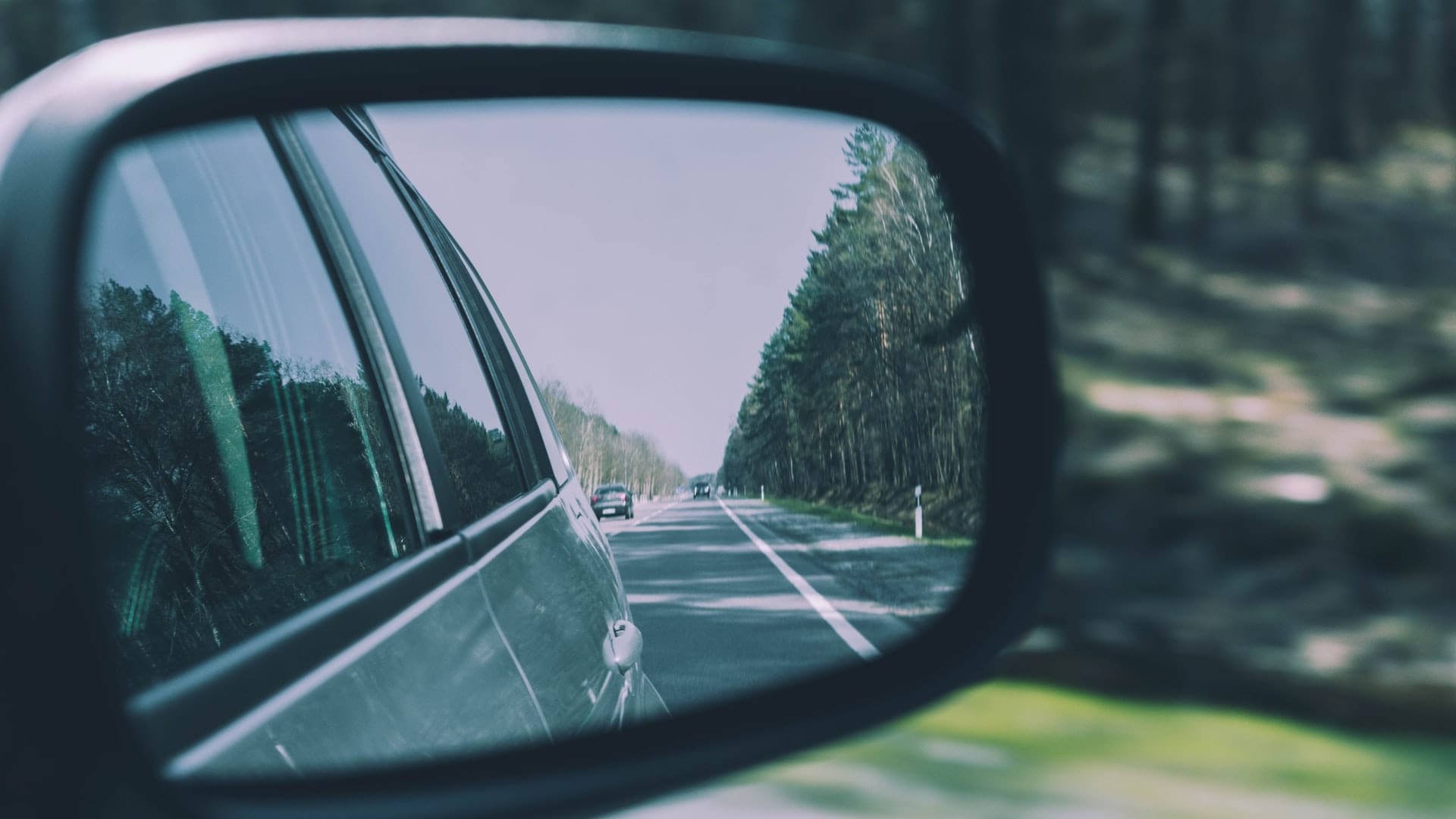 A Reflection on Pentecost

On a warm July morning twelve years ago, my husband, Derek, and I moved from Massachusetts to Illinois in order to answer Derek’s first call as a Covenant pastor. I was nearly eight months pregnant. Our trunk was jammed with luggage, and our two-year-old son and his potty chair were in the back seat. Somewhere on I-90 outside of Joliet, Illinois, a state trooper pulled us over to discuss our rate of speed. Welcome to Illinois.

Maybe we should have seen it as a reminder. Moving deeper into God’s mission is not generally comfortable. In fact, it usually requires us to move out of what feels safe and familiar in order to keep in step with the Spirit’s purposes for us and for others.

Sometimes we have to move away from what we know in order to move closer to what God has for us.

For me, the move required leaving many familiar and comfortable things. Until then, I had lived almost entirely in New England. Its crooked streets and sometimes angular Yankee ways were normal to me. Now, we were headed to the Midwest, to county fairs and Bring Your Tractor to School day. We’d started out in a crowded, coastal, liberal town, and were headed to a rural, agricultural, conservative one. We were leaving a church we loved, people who had nurtured us in ministry as we grew in our separate callings, celebrated our marriage, and welcomed our first child. We were leaving the denomination where my parents and grandparents had layers of connections. I quit my job, with no idea when I would be employed outside the home again. After a lifetime of navigating predominantly white spaces as a multiethnic woman of color, I was moving into the least diverse space yet, where 96% of the population identified exclusively as white.

Sometimes we have to move away from what we know in order to move closer to what God has for us.

Despite all this, we were confident God was calling us through his church—Derek as pastor, and our family with him—to join the Covenant church in Princeton, Illinois, in God’s mission in their community. But I had no idea that God would also use this church, my experiences here, and our relationships in this denomination, to help me hear and respond to a pastoral call of my own. Sometimes you have to move away from what you know, and then you realize that you have also moved closer to what God has for you.

It reminds me a little of the story of Pentecost in Acts 2. God’s scattered people temporarily left the familiarity and routine of their homes in order to travel to Jerusalem for the Feast of Weeks, for Pentecost. The diverse group of worshipers included “Parthians, Medes, Elamites, and residents of Mesopotamia, Judea, and Cappadocia, Pontus and Asia, Phrygia and Pamphylia, Egypt and the parts of Libya belonging to Cyrene, and visitors from Rome, both Jews and proselytes, Cretans and Arabs” (Acts 2:9-11). They went in obedience to God’s command in Scripture to offer sacrifices at the temple. But they did not yet realize God was also moving them closer to his heart, deeper into his mission for the world. They did not expect the outpouring of the Spirit on a small gathering of Galilean disciples, or that it would disrupt their own “regularly scheduled programming.” Initially, these observers were confused and disoriented, even tempted to dismiss what they witnessed. And yet the powerful proclamation of God’s word through the apostle Peter made clear that God had moved these people for purposes greater than they realized.

I believe God has done the same in my own life. Early in our time in Princeton, I would cry as I drove from home to church each Sunday morning, knowing that our old church family was gathering at the same time, one time zone and 1,100 miles away. I served in various lay ministries, but resisted some invitations because they were outside of the box of how I wanted to serve or how I thought God had gifted me. Like some who heard God speaking in unexpected ways on the first day of Pentecost, I was tempted to dismiss it. But through the love and encouragement of this local congregation, in this land of corn and soybeans, God continued to nudge me into serving in new ways in the church. He patiently opened my eyes to see the world differently through conversations in the wider Covenant community. It was here, so far from what was familiar, that I would finally discern a pastoral call of my own.

The gathered crowd at Pentecost eventually went home again, or were dispersed by persecution. But they were not the same. They had been changed by their road trip, as I was by mine. In her recent Q & A responses as a candidate for executive minister of Serve Globally, Grace Shim reminded us that the original small band of disciples gathered in the upper room would also be moved out by mission; Shim points out that there is not one center from which God sends his people. Wherever we are, whatever our “Jerusalem” is, God’s mission moves us out, into his greater purposes for the world.

This is the story of all believers. We are called to follow the example of Abraham, leaving behind the familiar and comfortable for the sake of God’s mission in the world. Even the church here in Princeton was begun in 1868 by people who had moved far from what was familiar in their home country of Sweden. They hoped God would meet them and provide for them, but they could not have anticipated the ways he would call them outward in mission. The Covenant denomination did not even yet exist. God moved them out of what they knew first, in order to bring them closer to his own heart for the world around them. I wonder how he may be calling us now, as a fellowship, to move away from what feels safe or familiar, in order to move deeper into his mission in the world together?