What God Put Together, Let No One Separate 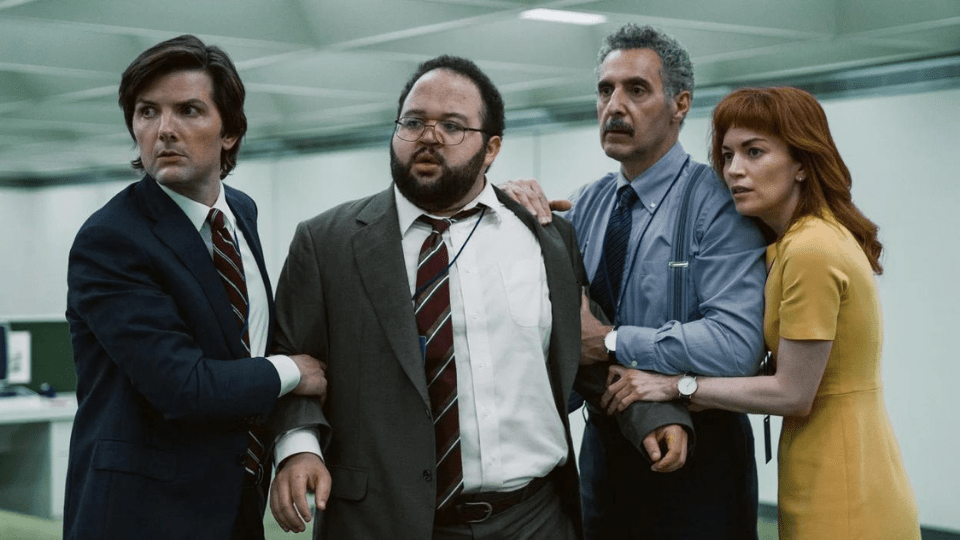 Recently I watched the first season of a dramatic mystery series that, surprisingly, affirmed a core piece of my theology. Parks and Recreation alumnus Adam Scott plays the lead in Severance on the AppleTV+ streaming platform. Scott’s character, Mark, is a typical office drone in middle management, but the twist is that he exists in a dissociated state, where his work self has no awareness of life outside of work, and vice versa. The title is a euphemism for the surgical procedure that causes Mark’s brain—and that of his coworkers—to work in such a bifurcated way. It’s a twisty, mind-bending retro thriller with occasional comedic elements, as if The Office were reimagined as part of The Twilight Zone.

The mystery, of course, is why a corporation that professes to do good work would need to irreparably alter their employees’ brains to protect their intellectual property. Say what you want about nondisclosure agreements, but at least they don’t require someone to drill through your skull.

Yet the story works because the plot doesn’t sound completely far-fetched. Severance is the kind of arrangement that would appeal to C-suite executives who treat employees as fungible parts.

But this rotten perspective doesn’t just depict typical corporate excess in the profit world—it also describes the church. Take sexual harassment. (No, really. Take it away. Far away. Forever.)

As beings created in God’s image, we are made to exist in community.

Sexual harassment happens when powerful people bifurcate their view of underlings of the opposite sex, treating them as sexual objects for their amusement or titillation, as if a person’s sexuality can be temporarily severed from their humanity.

Or racism. I’ve seen example after example of white people, who are the main beneficiaries of racist systems, going out of their way to insist that race is a meaningless social construct, as if the United States wasn’t founded on the practice of denying humanity to African slaves for the purpose of building wealth and empire. In a way, these white folks are right—race is a social construct, with pretty much no basis in human biology. But it’s disingenuous to fall back on this principle as a way of shutting down conversations about justice or equity for all people. If a society is built on race as a proxy for rigid class divisions, you can’t undo that injustice by pretending it doesn’t exist.

These sins—not just personal sins but corporate, collective sins—are rooted in the selfish habit of denying an aspect of a person’s humanity for selfish reasons. It’s one of the reasons Jesus took the Pharisees’ questions back to the origin of humanity in Mark 10:9: “Therefore what God has joined together, let no one separate.”

It’s instructive that in the creation account, Adam’s helper—later named Eve—was taken from his side, not created out of the fabric of material existence like the rest of the created world. The implication is that if Adam were to somehow get sick of Eve and want to live without her, that choice would be akin to cutting off an essential part of himself.

God existed in community from the very beginning. As beings created in God’s image, we are similarly made to exist in community. Thus, solving the church’s seemingly intractable political divide will require us to continually remember that we’re all fully human beings with a complex web of interconnected needs, creeds, beliefs, and motivations. Despite our habitual practice of grouping and being grouped into tribes for convenience in the context of political campaigns, marketing segments, or even good old sports fandom, no one person can ever be flattened into a demographic slot.

And church leaders, if we behave as though church involvement should always be the number one priority for our staff, volunteers, or congregants, and if we are threatened by any kind of corrective life balance action from anyone under our authority, then maybe we need to watch Severance.