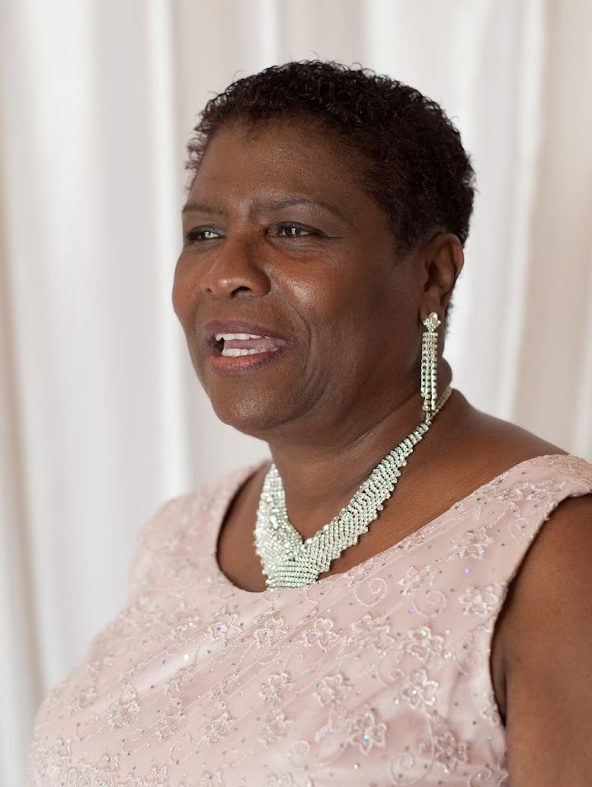 Retired Covenant pastor Dr. Cislin Williams passed away in Miami, Florida, on May 18. She was 70.

Cislin Gloria Williams was born October 16, 1951, to Woodburn Samuel Bryan and Esther Cicilyn McAllister in the island nation of Jamaica. As a young girl there, Cislin grew up determined to outperform others’ low expectations of her; not only did she end up with an extensive career in pastoral ministry, but she also achieved success in the areas of education, science, and mathematics.

After earning a teacher’s certification from Shortwood Teachers’ College in 1971, Cislin migrated to the United States, earning a bachelor’s degree in mathematics education from the University of Miami in 1983, and a master’s in mathematics and computer science from Nova Southeastern University in 1991. She earned her doctorate from Trinity Seminary and School of Practical Ministry in Indianapolis in 2000.

She helped to found Drapers New Testament Church in Portland, Jamaica, before moving to the United States. After spending time in church ministry in north Philadelphia, Cislin and her family moved to Miami, Florida. Cislin and Winston co-founded Faith Christian Center in 1984, which later became Faith Christian Center Evangelical Covenant church. She served as co-pastor and eventually lead pastor, until her retirement more than three decades later. She transferred her ordination from New Testament Assembly to the Covenant in 2015.

Cislin spent time as an educator at junior high, high schools, colleges, and universities in Jamaica, Philadelphia, and Miami. She was known as a mom and grandmother, not just to her children and their grandchildren but to children and families throughout her Miami neighborhood. Cislin was known for her Jamaican-style fried chicken and her relentless will to impart wisdom and knowledge. “If they did not get it,” she was known to say, “I did not do the best I could have.”

She is survived by her husband, Winston; children, Nicole and Winston; two grandchildren, and a constellation of little sisters, big sisters, aunties, in-laws, cousins, and other relatives.

A memorial service was held at Kingdom Builders Ministries in Miami on June 4. Gifts of remembrance can be sent at her website.