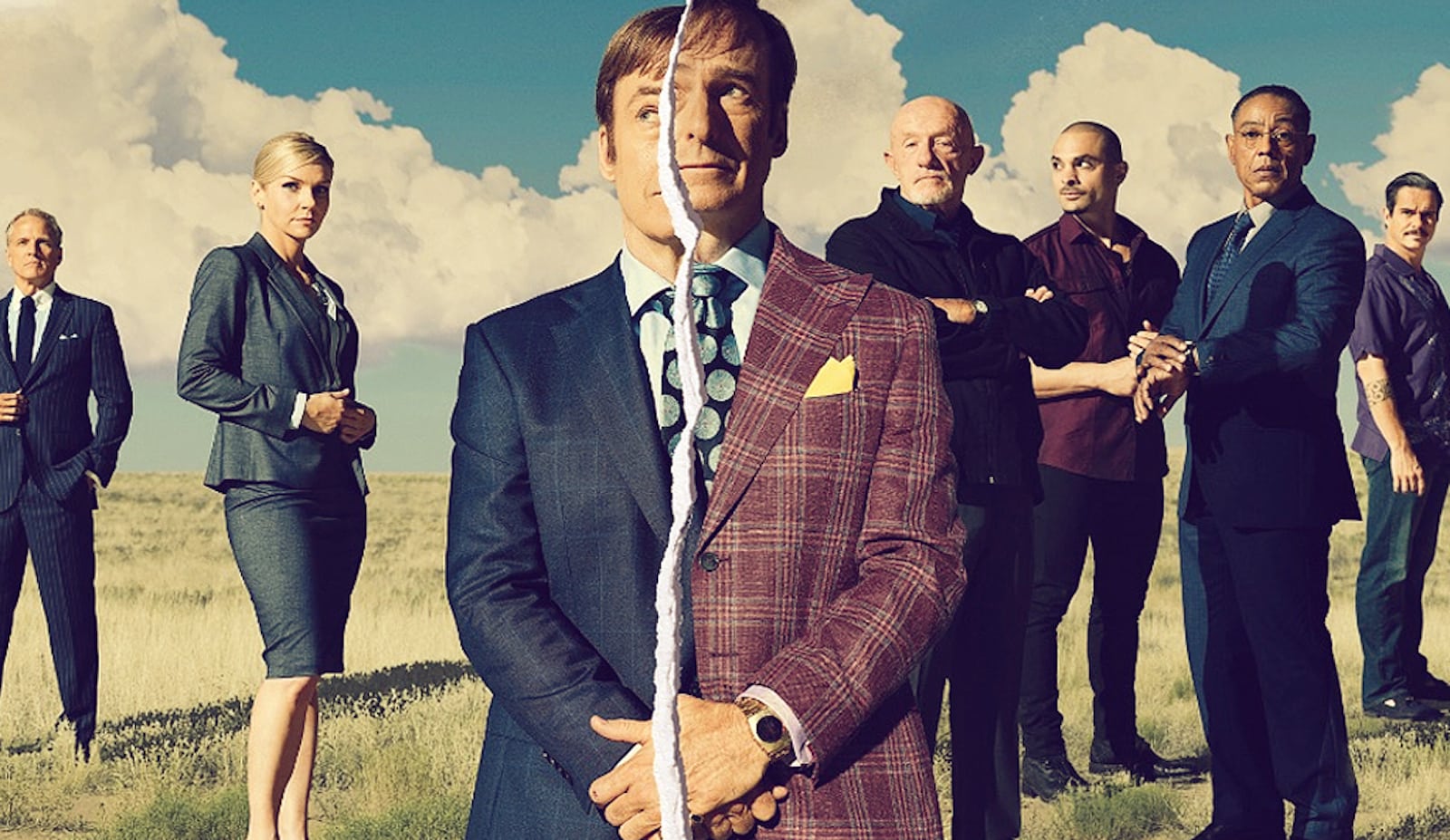 Recently, I looked down at my bathroom scale—and was shocked.

Of course, I shouldn’t have been. Intellectually, anyway, I’ve maintained a general awareness that my body is a complex system that responds in part to how I use it—in particular, what kinds and quantities of food I eat, and what kinds of exercise I give it. And I’m aware of how sedentary I’ve been and how my eating choices haven’t been the greatest.

But still, seeing that number first thing in the morning, the cold hard math of it all… somehow, it still felt shocking. I didn’t want to believe that so many of my choices were causing me bodily harm. But the truth was staring me in the face.

Later, my Twitter feed was full of people responding with varying levels of shock, disbelief, and bitter resignation over a bombshell report that key leaders of the largest Protestant denomination in the United States have been engaged in a criminal conspiracy to resist, deflect, and deny credible reports of sexual assault perpetrated by pastors in their churches.

Now, to be clear, for many people this was not news. Survivors of sexual abuse, church whistleblowers, and their advocates have been trying to sound the alarm about this issue for literally decades. But for every person who had the courage and tenacity to tell the truth as they experienced it, many more downplayed the allegations, rationalized the abusive behavior, or claimed it was all a misunderstanding blown out of proportion. This would be a terrible affront to a righteous God if it happened even once. But it kept happening, over and over again.

After witnessing the truth staring him in the face, someone on Twitter responded to the latest report, solemnly intoning that “after this, things would never be the same.” I read that and immediately wondered how many people said that—the last time.

So I turned on my television to watch the midseason finale of Better Call Saul.

A prequel to Breaking Bad, Better Call Saul depicts the journey of an amoral criminal attorney for a Mexican drug cartel. Though his name was originally conceived as a mnemonic device for his lowlife clients to memorize when they’re arrested—“’tsall good, man!”—the titular hero Saul Goodman starts out as an easygoing con man named Jimmy McGill. But season after season, scheme after scheme, and compromise after compromise, he slowly transforms from an essentially harmless aspiring lawyer to a soulless legal salesman for whom no trick, prank, or stunt is out of bounds.

Because every new development inches Jimmy closer and closer to becoming Saul, his exploits endanger not only himself but everyone in his circle. And because Saul is a prequel, the drama comes not from wondering if he’ll survive his perilous circumstances—clearly, he does, or he wouldn’t appear in Breaking Bad—but rather, at what cost.

The cliffhanger at the end of the episode—the last before the final six episodes to conclude the series run—provided a shocking answer to that question. (If you watch the show, you know what I’m talking about.) And like the best dramatic twists, it was at once completely unpredictable and yet obvious in retrospect. Though its cast is full of masterful actors giving three-dimensional portrayals of eccentric characters, its writers never let you forget that Better Call Saul is a cautionary tale. You can’t keep making the kinds of choices Saul and company make and not expect bad things to happen.

And yet, with few episodes left in the series, I still have some hope for Saul. And not just because of the flash-forward scenes of Jimmy’s post-Saul years as yet another alter ego, a Cinnabon manager named Gene.

The New Testament also tells us about a Saul whose life was turned upside down—this time, for the better. Acts 9 records Saul’s conversion from a religious scholar who persecuted the strange sect of rabbi followers—derisively referred to as christianoi, or “little Christs”—into someone who became a passionate defender and standard-bearer for that same motley crew. Even some of his worst choices were no match for the redemptive power of God to transform a life.

We see echoes of that lesson throughout the Bible. Toward the end of his life, Moses tried to make a similar point to the children of Israel in Deuteronomy 30:15. “You got two options,” he told his people, “obedience and prosperity, or apostasy and destruction…you pick.”

And even though life doesn’t always neatly conform to those categories, all of us still have those same options. And not making an active choice is itself a choice. When we stop paying attention, when we get in the habit of going with the flow, taking the path of least resistance—every once in a while we get a clear glimpse of the truth, and it can be shocking.

All of us have opportunities to make positive changes for our health, our families, our churches, and our nation.

So when those moments of choice face you, the question remains—who you gonna call?