Changing How We Care for Children Around the World 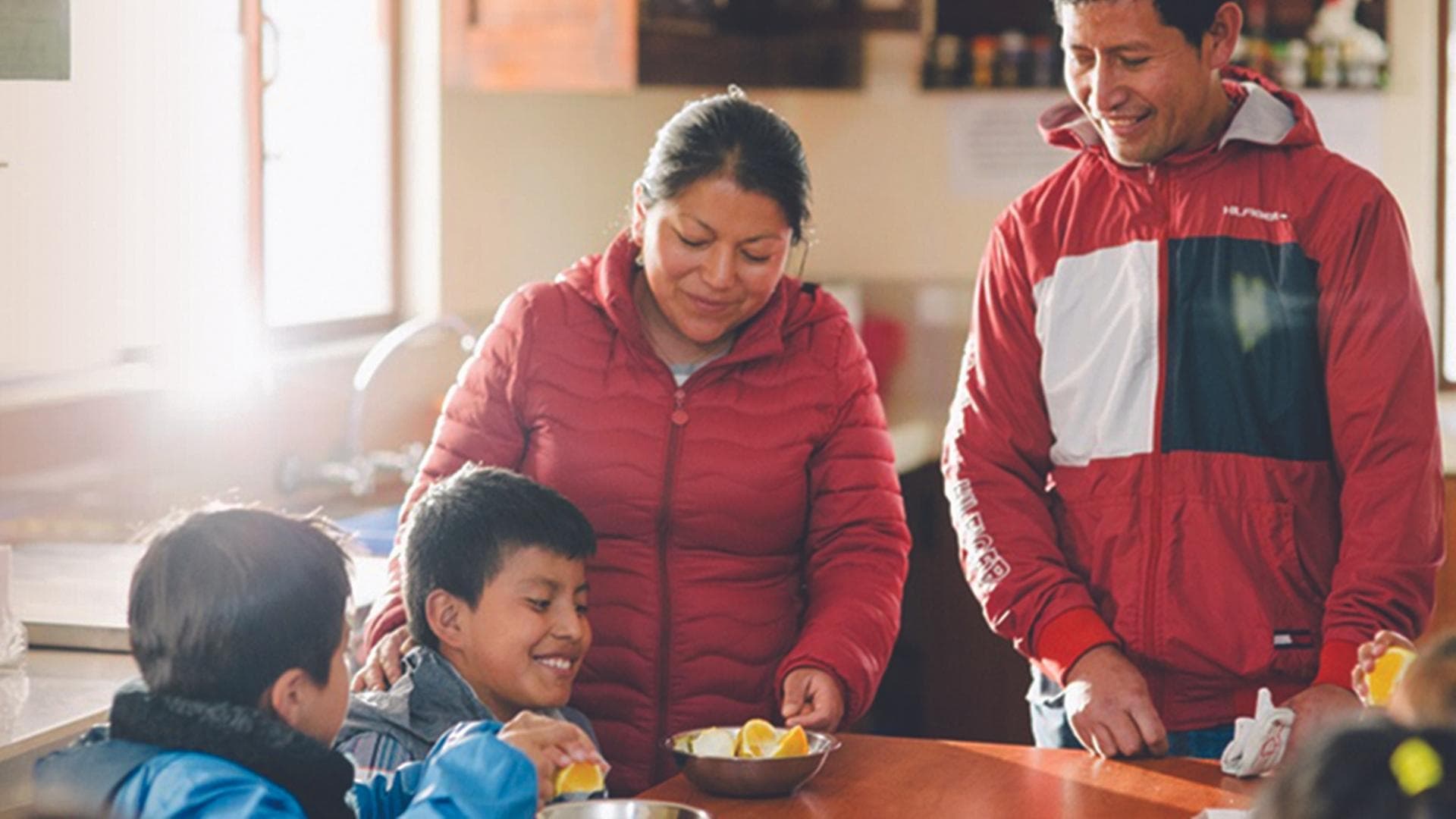 The Santiago Partnership in Cayambe, Ecuador, provides a safe place for vulnerable children.

From the time he was a teenager, Dale Lusk, international director of global engagements for Serve Globally, remembers taking church mission trips to visit orphanages in other countries. They would run programs, spend a week or two interacting with kids, and then return home.

When he began serving with Merge Ministries, helping churches organize mission trips in the 1990s, Lusk continued that tradition.

But he began to wonder why there were so few teenagers at the homes they visited. He learned that kids often left by the time they turned 14 or 15, with few support systems or resources to support them into adulthood.

He began to worry that churches were engaging in a kind of “Christian tourism,” where they would have a great experience working with kids—without addressing the root causes that led those kids to become orphans or to live in children’s homes.

He began to call those mission trips the “black hole of mission resources.”

“I started wondering if bringing teams of Americans and Canadians to bond with vulnerable children for a week—and then to leave and go back home—was psychologically healthy for these children,” he said.

Eventually, Merge stopped working with orphanages and began to partner with ministries that provide support for children and their families. Among those is the Santiago Partnership in Cayambe, Ecuador, a ministry of the Covenant Church of Ecuador.

In 2014, Rolando Escola, the partnership’s director, began working with the Ecuadorian government on plans for a respite home for at-risk children. The idea was to provide a safe place for vulnerable children whose families were struggling and then to provide support to those families so the children could return home to a safe and healthy environment. The Santiago Partnership also runs an intervention program with about 30 families where the children are at risk of being removed from their homes.

“The staff is working with these families so we can prevent the need for children to come to the home,” said Joel Delp.

The Santiago Partnership does work closely with churches in Ecuador and the United States, and Joel and Kim Delp said that church teams often come to visit. Those visits, though, are strategic. Teams help with construction projects or medical programs or other needs identified by the Ecuadorian church.

“We are not going to promote orphanage tourism,” said Kim Delp. “But it’s okay to come and have a meal with the kids. They love to have visitors who say, ‘We love you, and we are thinking of you.’”