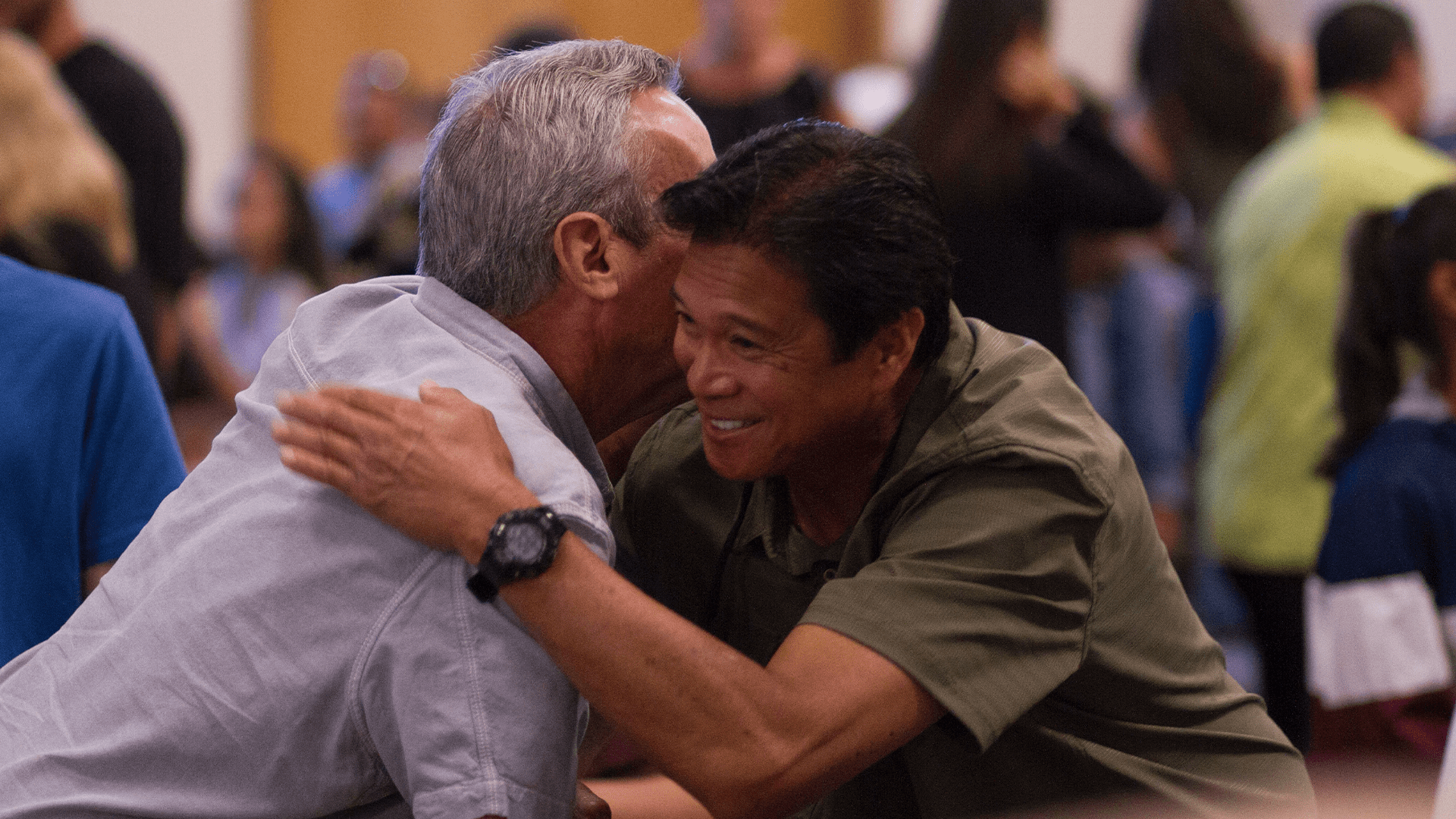 A Theological Reflection on Hebrews 13:1-3

Are churches obsessed with the nuclear family? Since the boom of suburbia, the American dream has been defined as home ownership, car ownership, and a beautiful lawn. It was in the 1950s that houses and cars began to be designed and sized not for urban immigrant families with eight or ten children, but for “modern” smaller families. To promote this dream, culture organized itself around the nuclear family. This was a shift away from structuring life around extended family or the community of small town or neighborhood. And Christians followed suit, making Mom, Dad, and two to three kids the gold standard for the faithful. This made the nuclear family the “unit” to which the church catered.

My only hobby is genealogy, so I think about family a lot. I love my family. But after 40 years of family tree sleuthing, I can categorically say that every family is full of interesting characters and complicated plots. Great stories, unexpected stories, and sometimes very, very bad stories. People to be ashamed of and people to  admire—and sometimes they are the same people! Behind many smiling photographs, I have found stories of infidelity, tragedy, bankruptcy, slaveholding, and domestic murder. The nuclear families in my various family trees go to great lengths to appear perfect, but none is.

At a macro-level, the Old Testament is all about creating a family, or “a people” for God. This was accomplished biologically, through an imperfect human family. Along the way, God’s people experienced nomadic life, slavery, nationhood, exile, and finally oppressed nation status. The family of God was built through polygamy and conquest as much as through love. The point was not how the family was established but rather that God voluntarily identified with this imperfect group. Consider that the first family included fratricide with Cain killing Abel. That Jacob received his birthright through deceit, conspiring with his mother against father and brother. That we often forget about David’s various marriages and whitewash his assault on Bathsheba, sometimes blaming her! But in each of these stories, God identifies and redeems. God extends mercy to Cain. God adds blessing to Jacob the deceiver. God appeals to David’s heart, identifying his own image in a fallen David.

What if the Church acted as one united but constantly changing, complicated family, rather than pretending to be a collection of model nuclear families?

The Church often presents the Bible as a story of great couples with children—hushing the complex stories as anomalies. For example, we often hear about Abraham and Sarah, but Hagar is reduced to a mere footnote. Few churchgoers would name the Widow of Zerepath as an example of faithful living. How often do we teach on the singleness among Jesus’s disciples? In elevating the couples named in the Bible, we make it difficult for single moms and dads to see themselves in the story of God. Churches tend to meet the never-marrieds at the door with a matchmaking crusade. What about the widowed? Or the childless?

What if we have gotten our priorities jumbled? What if instead of aspiring to attract perfect human families, or to become perfect nuclear families ourselves, the Church invited all people to emulate the relationship of the Trinity of God in their human interactions? After all, the community of God is much more ideal than any human family.

In the New Testament, Jesus takes the notion of “the people of God” in a new direction. He hearkens back to God’s original promise to Abraham that “all peoples on earth will be blessed through you” (Genesis 12:3). Jesus is not first and foremost a nuclear family guy. He neither marries nor parents. He places his biological mother and brothers on the same plane as all who believe (Matthew 12:48-50). Jesus loves and respects his mother and teaches others to do so, but if nuclear family was his focus, he would not have left his and encouraged others to do the same. Jesus even suggests that faith and family might come into conflict (Luke 14:26). Jesus continues the work of creating a people for Godself. But this new people is not biological. Not nuclear. It is defined by inclusion and chosen ways of believing and interacting.

In Hebrews 13, the writer advises the Church with these words: “Keep on loving one another as brothers and sisters. Do not forget to show hospitality to strangers, for by so doing some people have shown hospitality to angels without knowing it. Continue to remember those in prison as if you were together with them in prison, and those who are mistreated as if you yourselves were suffering” (vv. 1-3, NIV).

Interesting! The writer assumes that we know how to “love one another as brothers and sisters.” And we do, don’t we? We know what “good” family behavior looks like, even if our own doesn’t work that way all the time. These verses suggest that the Church act its way into being a new kind of family. Even when strangers show up, we must act like (good) family. And we will be God’s people. It is not that each nuclear family should become God’s own by achieving some sham of perfection. Rather, it is that the entire local church becomes God’s own together by being family to each other. As the song says, “They will know we are Christians by our love.”

Every Christian can grow in living out this sincere hospitality. It takes intentionality and effort. It takes getting comfortable with imperfection. Walk into church as though arriving at a big family reunion where you don’t know everyone. Look for those you haven’t seen in a while in order to catch up. Welcome strangers and hear new stories. Tease and encourage comfortably, each in turn. What would that look like? What if the Church acted as one united but constantly changing, complicated family, rather than pretending to be a collection of model nuclear families? What if all were truly welcome? All loved? All invited to join the great story of real people following the Creator and model community? What if our goal was not being proud of the family we made, but rather rejoicing in God choosing to claim us as his own?