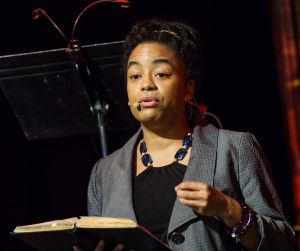 CHICAGO, IL (May 31, 2019) – The Evangelical Covenant Church announced today it has named four people to director-level positions: Ramelia Williams as the director of ministry initiatives for Love Mercy Do Justice, James Brown as the director of discipleship for Make and Deepen Disciples, Melissa Liew as director of accounting and financial reporting and Scot Gillan as interim director of Covenant Kids Congo for Serve Globally.

Williams says she is passionate about creating environments for stimulating racial reconciliation and inner healing through the church.

She has served as the church-planting pastor of New Creation Covenant Church, a multicultural congregation in Chicago. She 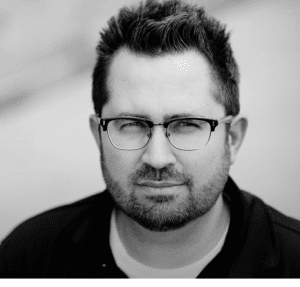 also was a preaching pastor at another multiracial church she helped launch in the city.

In her previous work as a hospital chaplain in San Diego and Chicago, Williams offered short-term pastoral care to families experiencing death, trauma and loss. This work prepared her for the ministry development of a network of spirituality groups that focus on inner healing for women who have survived physical, sexual and emotional abuse.

She is an adjunct professor at North Park Theological Seminary and serves on a team of spiritual directors who facilitate spiritual formation groups for students. Williams says she experiences deep joy when running, hiking, riding horses or taking in breathtaking views of God’s creation. 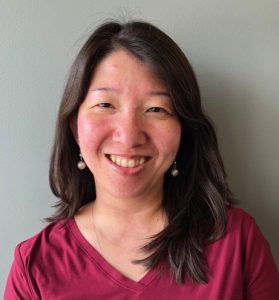 Brown says he loves singing classic rock songs with his daughter, Gianna, discussing politics with his wife, Jenna, and petting horses on their hobby farm.

Liew, the director of accounting and financial reporting for the ECC, whose 20-year career has included working as an international accounts manager for a financial services firm, says learning accounting functions firsthand and from the ground up has enabled her to be a hands-on “details” contributor. 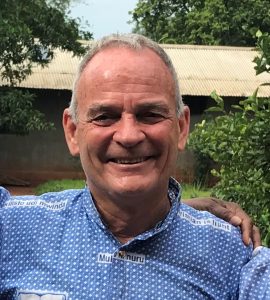 Gillan most recently pastored Naperville Covenant Church in suburban Chicago, which has been a strong supporter of CKC. He also has run several Chicago marathons to raise funds for building schools in Angola and has served on the CKC pastoral advisory team

He is married to Megan Gillan, also a Covenant minister and the director of the ECC’s Advocacy for Victims of Abuse (AVA) and Project Free ministries.