The Long Journey from Tragedy to Triumph 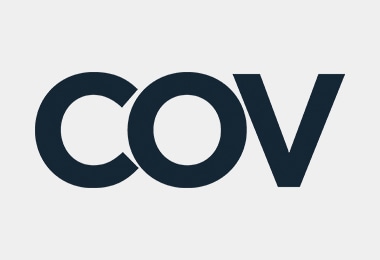 SLOAN, IA (April 1, 2011) – Trent Baker nearly died on November 8, 2008, when a van carrying six members of his high school wrestling team collided head on with another vehicle. He suffered 16 fractures in his right leg, a lacerated liver, and lost his spleen. A helicopter transported him from the accident scene to an area hospital.

This past February, he took third place in the state wrestling championships. He finished the year 45-1.

Wrestling in the 215-pound class, his only loss came in the state quarterfinal match – and that was to the competition’s eventual winner.

“I didn’t think I’d play in any sports again,” the 18-year-old senior and member of the local Evangelical Covenant Church told a local newspaper. He was determined to return to the mat, however, and pushed himself constantly in physical therapy. Baker also bulked up.

“Physical therapy was tough, but it made me a lot stronger now,” Baker says. “It’s made me tougher physically and mentally.”

Baker returned to wrestle during the 2009-2010 season and in the class 1A State Tournament, notching a 42-7 record at 171 pounds. His wins this year place him at more than 100 during his high school career. He accomplished the feat, which normally takes four years, in three years.

He returned to more than wrestling, however. He golfed in the low 40s last spring, recorded a 4-1 baseball pitching record, and ranked second in tackles (52) for the football team, five for a loss.

Baker’s pastor, Richard Moore, describes Baker as more than just a great athlete. “He is a well-rounded young man who is also strong in his faith.”

Helping stir on his success was Blake Jorgensen, another attender at the church who also was injured in the accident. Jorgensen was paralyzed from the chest down, but was at every wrestling match this past year to cheer on the team.

Jorgensen is equally committed to his faith as well. “I get really excited when I see young men who take their faith seriously,” Moore says.