What’s Pietism Got to Do with It? Everything Say Filmmakers 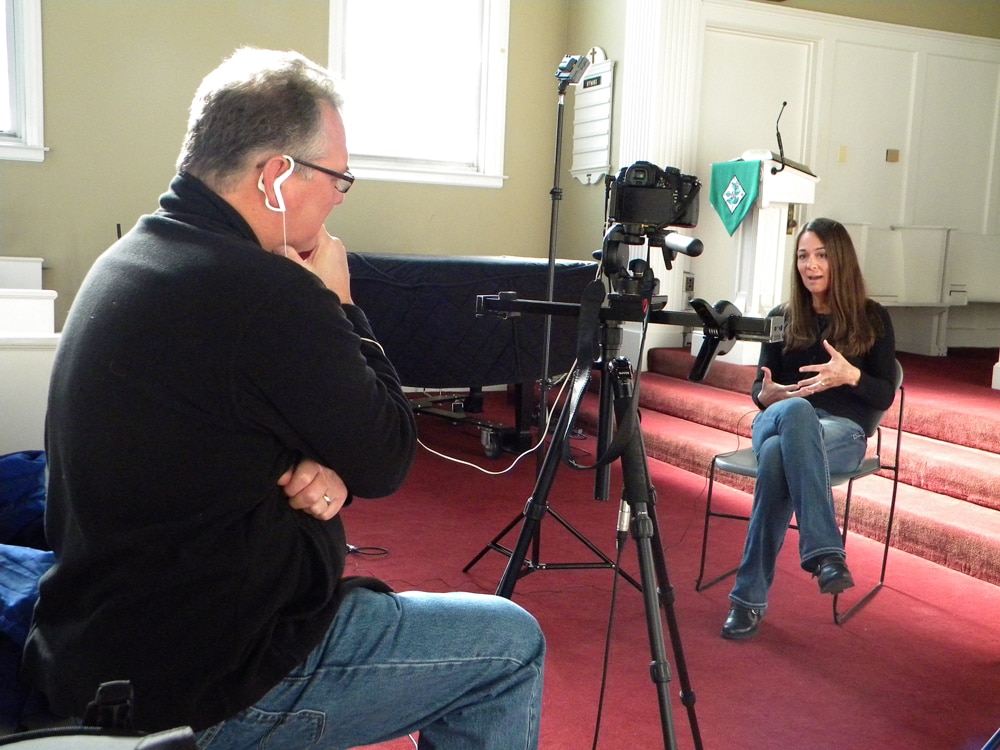 CHICAGO, IL (February 23, 2015) — A team of Covenanters producing a six-part documentary film series on the history and the impact of pietism believe the project will help inform congregations both within The Evangelical Covenant Church and in non-denominational contexts.

“This project has great potential to inform the contemporary discussion of faith and visions for the future,” says Mark Safstrom, one of the project’s editors and a lecturer in Swedish and Scandinavian studies at the University of Illinois at Urbana-Champaign.

“In today’s postmodern religious landscape, mainstream denominational identities are giving way to a diversity of forms and practices,” Safstrom adds. “While there are merits to many of these trends, to be sure, there are also challenges, particularly in that narrating Christian history becomes difficult outside of denominational and institutional contexts.”

Exploring the life-giving nature of pietism can help deepen an understanding of what it means to be evangelical—both in one’s personal faith and in pursuit of justice, say the filmmakers.

The script will be co-written by Safstrom and Michelle A. Clifton-Soderstrom, professor of theology and ethics at North Park Theological Seminary. The executive producer is Dave Oseland, and the filmmaker is Tim Frakes.

They intend for the series to be a resource for congregations as well as seminary classrooms. The team also plans to edit the series down into a one-hour documentary version, geared toward a public television audience. The project is being conducted with the backing of North Park Theological Seminary and the support and advocacy of The Pietisten magazine.

The total budget for the project is estimated to be $55,820. The current campaign goal of $10,000 comprises Phase 1, which is to cover basic costs associated with filming on location this spring and summer. The finished project is anticipated in late 2016.

More information, including a video and an opportunity to contribute, is available at the project homepage.