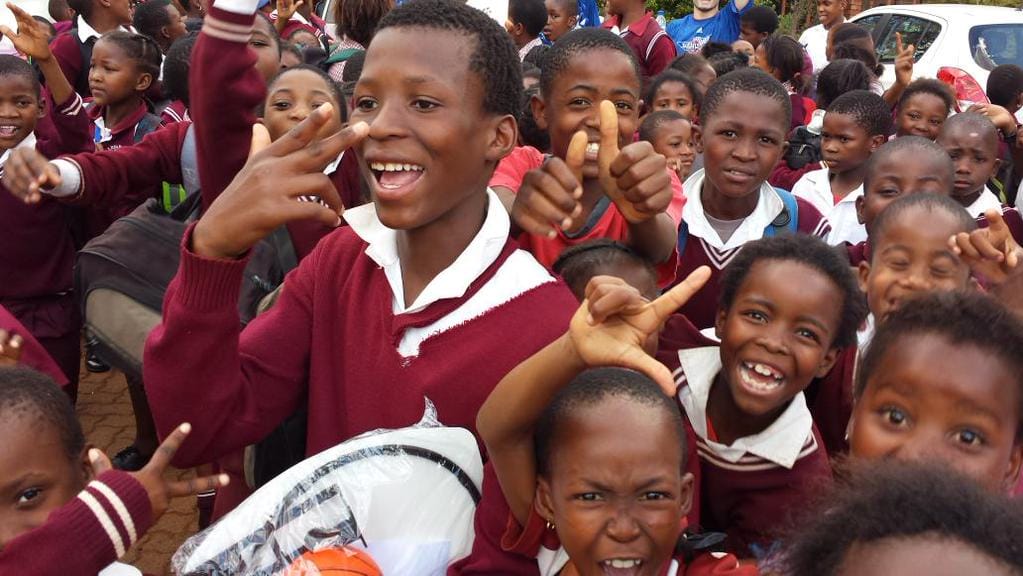 [vc_row][vc_column][vc_column_text]CHICAGO, IL (July 10, 2015) — Many Covenanters routinely share links to social media articles and videos with one another that Covenant News Service believes may be of interest to others. Each Friday we post five of them. Following is a sample of those submissions—their inclusion does not represent an endorsement by the Covenant of any views expressed.

Africans Fighting Poverty-Porn by Tweeting Beautiful Images of Their Lives

The Devil and Mr. Lewis

This wonderful blog post on The Screwtape Letters was written in 2010 started making the rounds again. The book still is among the favorites of Lewis readers and for good reason: As the article’s writer states, “Screwtape’s timeless brilliance lies in depicting the everyday and showing how from a demonic point of view, the devotion and care Christians show to their fellow men and women, mirrors of the love God has shown to them, is unfathomable to the desperately lost and unreflectively wicked.”

Tragedy When Those Who Should Be Incarcerated Roam Free

Mass incarceration is a terrible stain on this country but so is the lack of incarceration when it comes to people such as the father of seven-year-old Amari Brown, who was killed in Chicago last week. The bullet that killed the boy apparently was meant for his gang-affiliated father 29-year-old Antonio Brown. The father,

who refused to cooperate with detectives in their investigation, has been arrested 45 times, including on gun charges.

Most recently, in April, he led police on a high-speed pursuit after they tried to pull him over for a traffic stop. The chase ended with Brown crashing the car. Police found a stolen, fully loaded 38-caliber Smith & Wesson on the car seat. The day before he was to appear before the judge, he was freed on a $5,000 bond.

Infuriated police Chief Brandon McCarthy said, “If Mr. Brown is in custody, his son is alive.”

It’s an all-too common refrain here in Chicago and elsewhere. Christians pursuing a more just justice system must also push for people like Antonio Brown to be kept off the streets.

How to Adapt a Book for TV, According to the Showrunner of Justified

How often have you been disappointed by the film adaptation of a book you loved? Justified, which recently completed its sixth and final season, bucked that trend. It was adapted from “Fire in the Hole,” by Elmore Leonard, known for his witty dialogue and misfit characters. This article’s writer opines correctly that “Justified examines themes of family, history, and the pressure we feel to meet others’ expectations.” There also are underlying themes of faith, repentance, and whether we’re ever really able to break free of our family and history. Be warned: Just about every person I’ve recommended this show to wound up doing some serious binge-watching.

The five elderly nuns of the Immaculate Heart of Mary recently sold their monastery to a restaurateur for $15.5 million. But Perry has been eyeing the property for years and was willing to pay $14 million in cash. The Vatican, who wants the property to go to Perry, is not happy with the nuns, not because the hierarchy are huge fans of the flamboyant musician but because they believe they are the only ones with the right to sell the property. The disagreement is a microcosm of an ongoing conflict between the Vatican and American nuns.[/vc_column_text][/vc_column][/vc_row]