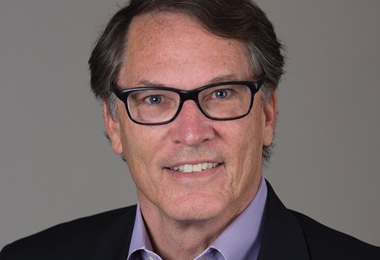 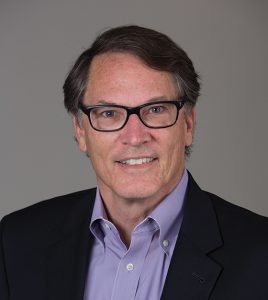 My apologies to our constituents in Canada, but there is a little matter of a presidential inauguration in the United States happening in January that I would like to reflect upon. The principles are just as applicable to you, so I invite you to keep reading.

My hope is that the inauguration might inaugurate a new season where discipleship takes precedence over partisanship. It is true, as someone said, “We don’t follow an elephant, we don’t follow a donkey; we follow a Lamb.” Regardless of whether you voted for a major party candidate, or a third party, or wrote someone in, how can we all better follow the Lamb as ambassadors of the values of the kingdom of God?

First, we can proceed in humility born of confession and repentance. May we search our own lives and seek forgiveness where we have been complicit in what we have done, and just as acutely not done, in reinforcing division and derision that divides and disparages.

Second, we can be understanding of the pain. President Trump may back off the rhetoric of Candidate Trump, but it cannot be dismissed that comments and prior actions demeaned women, ridiculed those with physical disabilities, and threatened populations of color in ways that are antithetical to who we are in the Covenant. We reject the objectification of women, we care for people with disabilities, we are grateful and committed to be a growing multiethnic church.

Van Jones of CNN noted that Trump voters were not blind to his flaws but instead ranked and balanced his shortcomings differently than did his detractors. Senator Elizabeth Warren noted that Trump voters were largely “despite-of voters,” less voting for him and more voting for change. Even so, for those whose personal lives are in the extrapolation of hurtful sentiments, the uncertainties, vulnerabilities, and fears are natural, real, and despairing. If we will not understand the pain, we cannot help bridge the divide.

If we will not understand the pain, we cannot help bridge the divide.

Third, we can reach across those divides. And how does one take halting steps in that endeavor? We cannot even begin without three things: pursuing engagement (which overcomes isolation), seeking understanding (which overcomes untested assumptions), and according respect (which overcomes dismissiveness). So expand your relational circles. Be engaged in the social realities of others. Ask for the eyes to see how as a society we fail each other. Differences may well remain but empathy will grow, underscoring that each person has worth as one made in God’s image.

Next, we can heed the admonition of Paul to pray for all of those who will be in leadership at the national, state, and municipal levels. In government of the people, by the people, and for the people, pray for good judgment in the midst of complex decisions; for character, humility, and empathy in the temptations of power; for skill in the disciplines of leadership; for a growing congruence of their convictions with the vision God has for the flourishing and inherent value of all they govern and serve.

If we want better for our country than what we have experienced in the partisanship of late, we must expect better of ourselves as citizens first and foremost of God’s kingdom. With malice toward none, may God find us faithful as kingdom ambassadors living out faith, hope, and love.