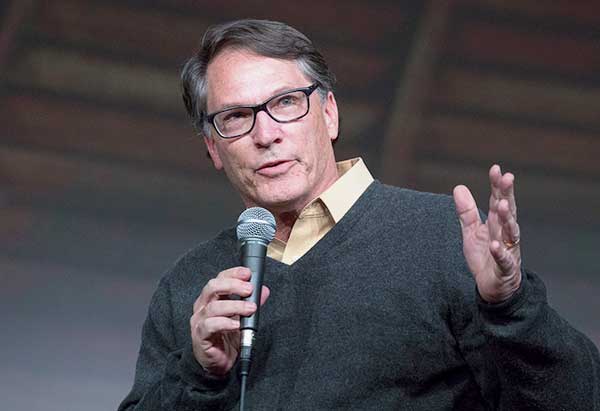 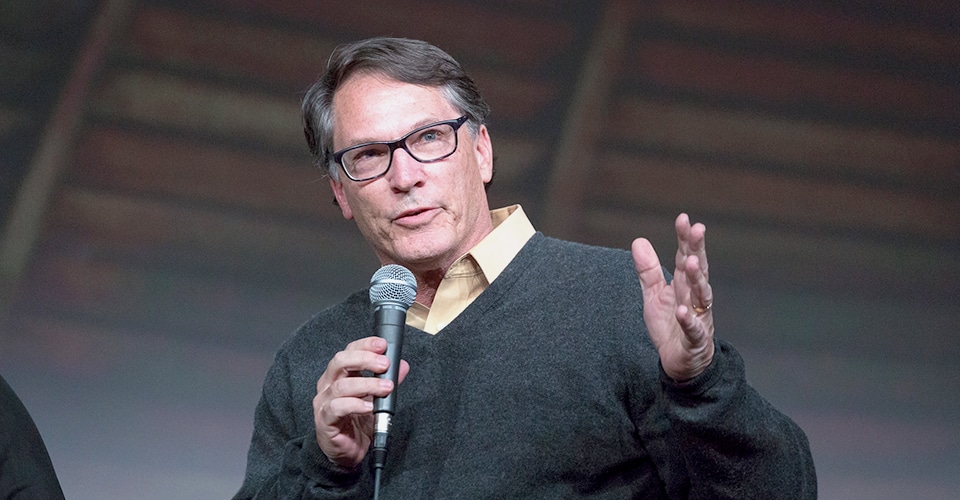 This is a major year for leadership transitions in the Covenant. Two conferences, Southeast and Canada, will be searching for superintendents. Develop Leaders/Ordered Ministry will be nominating an executive minister. North Park University is seeking a new president. And with my upcoming retirement, the Covenant will be electing our tenth president.

The Apostle Paul was in prison when he wrote his last letter, 2 Timothy, to his protégé Timothy. In this letter you sense affection, nostalgia, clear instruction, and wistfulness knowing the end could be drawing near. In this end-of-ministry letter are plenty of beginning-new-ministry lessons. Let me focus on just one: burden, more than our vision, moves the mission forward.

Paul uses language of suffering for the gospel, perseverance, fighting the good fight, being poured out. These are not particularly visionary images of a preferred future—they are images of digging deep because of belief in the mission. Paul draws his motivation from the burden he feels for the cause.

Burden and vision can be mutually reinforcing. But when vision, as popularly promoted, is the frame, it can become about hopeful thinking and strategy rather than rooting in God’s deep heart for a lost, hurting, and fractured world. It might be revealing for search committees of all sorts to begin with the question, “What is your burden for this role?” before asking about a person’s vision.

Vision can inspire, and it should. But burden brings resolve.

Operating from burden instead of vision has taken the Covenant to new and fruitful places. For one, when I was a pastor in the Pacific Southwest Conference, there was a think tank around church planting stemming from concern for the malaise the conference was experiencing. Energizing plans were being discussed. But the consultant cut to the quick with the observation: “I have yet to hear what your motivation is for the people and communities these churches would serve.” The group suspended the agenda and went to an extended evening of confession, lament, and soul-searching. A burden, not a vision, gripped the group and has been the core motivation for Covenant church planting since.

A second example is Life Church in Oklahoma City, which has become not just the largest church in the Covenant but a remarkable center for evangelism. Pastor Craig Groeschel was on the staff of First United Methodist Church when, with the blessing of his pastor, he became interested in planting a Covenant church. And then came the bombing of the Murrah Federal Building, directly across the street from FUMC, taking 168 lives. Had Craig been in his office, he would have been killed by a large shard of glass that pierced his chair. The church plant was delayed while Craig continued to minister to and with FUMC. But he was changed that day. The church plant shifted from a vision for a new-style church to a deeply burdened center for evangelism where every single service would present the opportunity for people to follow Christ. Twenty years later, that burden has held true at every single service, every single weekend at every single location.

A third is Covenant Kids Congo. My first trip to DR Congo was after civil strife had decimated the region, with children dying needlessly from malnutrition and simple childhood illnesses, medical facilities ransacked, schools in disrepair, and clean water burdensome to access. It was not vision that stirred my heart. It was burden, plain and simple, for our capable but vulnerable Congolese sisters and brothers. And now we are seeing remarkable progress through the largest-ever partnership between World Vision and a denomination.

And on it goes in every area. The multiethnic mosaic of the Covenant. Our global partnerships. Loving mercy and doing justice. Evangelism, congregational vitality, discipleship, developing leaders, church planting, and more. After serving for forty-two years in this fellowship, I can honestly conclude that we have not moved forward because of visions vividly articulated. We have moved forward because of burdens deeply felt. Vision can inspire, and it should. But burden brings resolve, and resolve gives rise to our best kingdom efforts.