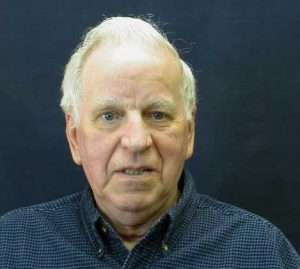 In addition to his wife, Earl is survived by daughter Beverly Scripter and son Roger Johnson, five grandchildren, and two great-grandchildren. He was preceded in death by daughter Kathleen Johnson, who died at the age of two.

A memorial service will be conducted at 11 a.m. Saturday, March 3, in the fellowship center at Covenant Village of Golden Valley. Memorials are requested to North Park Theological Seminary.