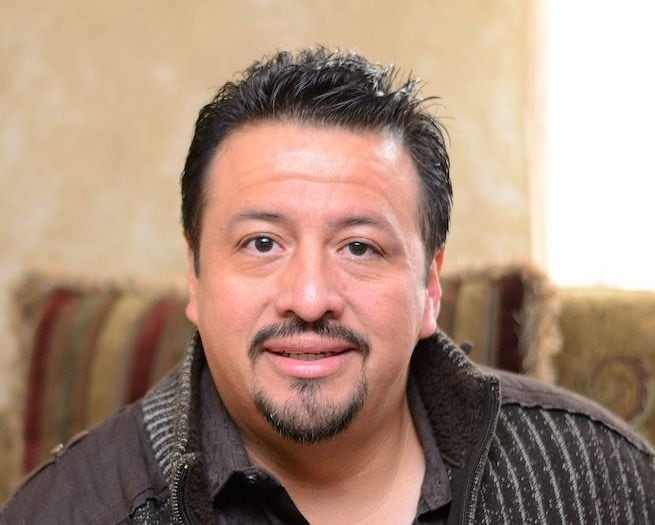 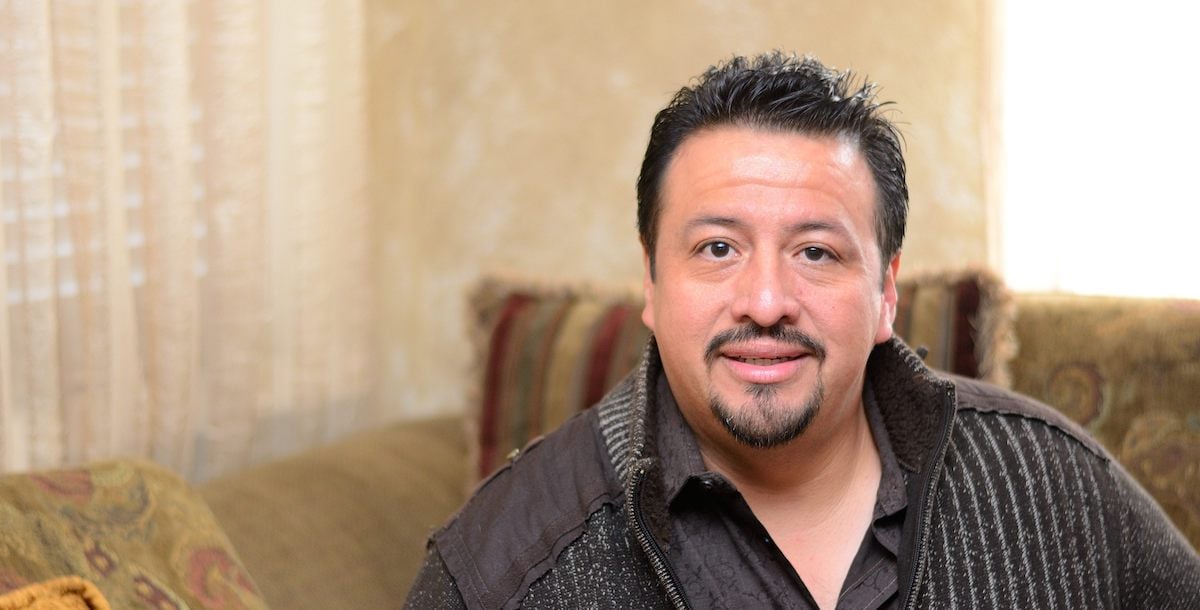 CHICAGO, IL (April 23, 2018) – As the first ECC conference superintendent of Latino descent, Danny Martinez knows that his call to guide the Central Conference is a significant moment.

“Being the first superintendent of Latino descent is a huge honor because it will go down in history as that, but it also is a great responsibility. I don’t want to mess it up!” Martinez says.

He relates how his predecessor, Jerome Nelson, the first African American superintendent, has said, “I’m proud to be the first but I don’t want to be the last one, either.”

Martinez emphasizes that he is not the “first Latino superintendent” because that language might infer that his ministry is just to Latinos. “I want to be the superintendent for the whole conference,” he says.

He has been zealous in his efforts. He has visited churches across the conference every Sunday for the past seven months. He meets with pastors and other members of the conference during the week.

“One week you’re worshiping in a traditional gospel African American church and then dancing at a Latina church and then you’re at a very liturgical church. It’s really great!” he says.

Martinez adds, “After I visit a church or meet people, I’ve thought afterward, ‘Wow, what a privilege to have them in the conference.'”

He wants to communicate how much ministry is happening throughout the 112 churches in five states across the conference. “A big priority is to communicate all the work that is happening,” Martinez says. “That’s why we changed the name of our Annual Meeting to Celebration 2018 because I think there is a lot to celebrate.”

Martinez’s father left him when the family lived in Guatemala. His mother brought Martinez and his brother to the United States in 1982, fleeing violence from guerillas in the country, which was in the middle of a bloody conflict.

Martinez says one of his biggest challenges is not having the opportunity to meet with people more. “I need to be in front of people,” he explains. “A superintendent is supposed to be a pastor to pastors, but you can’t be their pastor if you can’t spend time with them and walk with them. It is one of the most difficult and most important things to do.”

Martinez has been vocal in calling for immigration reform and the need to help undocumented immigrants stay in the country if they have not committed crimes. But he recognizes the breadth of opinion that exists in the conference on what has been one of the country’s most divisive issue. As a superintendent, he says, he has to respect differences. “I think you have a responsibility not to be offensive to all of your constituents; however, I’m an expert in my own life experience,” he explains.

Martinez’s father left him when the family lived in Guatemala. His mother brought Martinez and his brother to the United States in 1982, fleeing violence from guerillas in the country, which was in the middle of a bloody conflict. 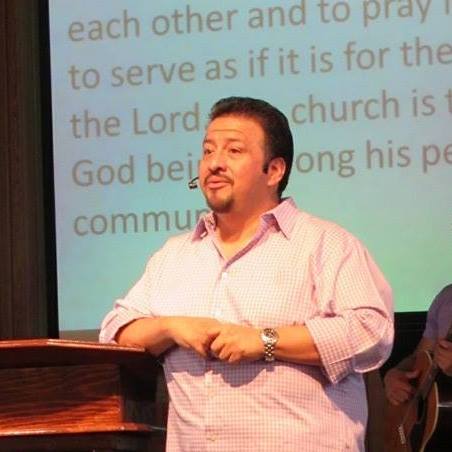 Martinez was 13 years old at the time. Four years later, “We caught a break,” Martinez says, when the Reagan Administration granted amnesty to people who had come illegally to the United States. “At that time, part of the requirement was we had no criminal record of any kind, we paid our taxes, and we paid a fine. That’s what I have advocated for a while.”

One of the greatest things that has happened to Martinez, he says, is connecting with the Covenant, where he has served for thirty years. “I started as a volunteer working with youth,” he says.

Now as superintendent, he is focusing on three emphases in the conference: connection, participation, and contribution. He is encouraging churches to do at the conference level what they ask members to do locally.

“If people don’t have relationships, if they don’t have friends at church, if they don’t feel welcome, they won’t come back,” he says. “Likewise, to be a member church in the Central Conference, you should be connecting and not be a lone wolf church that has no connection.”

Martinez also wants to increase the participation of churches at events, which will help to foster connections and give a broader view of God’s work in the conference.

He also has sought to increase financial contributions of churches. “Contribution is a sign of health,” he adds. “We can never out-give God.”

Increased contributions would help the conference place more focus on church planting. “We have a renewed goal of planting 20 new churches in the next four years,” Martinez says. “We have 12 planters on deck waiting to be called for the next assessment, but we don’t have any money for that. We are trusting that God is going to do something wonderful and powerful. That is the vision we are casting for the Central Conference.”