The standing name for this column has been “Compass Bearings.” The metaphor may be lost on a GPS generation, but the imagery hearkens to the old seafaring maxim “Whoever has the discipline of the compass has the freedom of the seas.” When we have tools for navigation, we progress on course, even in the face of heavy seas or tricky currents that could otherwise cause perilous drift.

In this last column, I want to reiterate the four points of the compass that will keep the good ship Covenant on the right bearings.

Herein you see the Covenant logo. It is quite meaningful when you understand the representation. See in it the image of four people, coming together from north, south, east, and west. They are united (in the circle) by the cross forming the very center, with hands reaching out to the world.

Some have joked that it looks like four friends in a hot tub. But maybe we should see in it the four points of a cruciform compass.

In 1910, the year of the twenty-fifth anniversary of the Covenant, then president C.V. Bowman gave a lecture entitled “About the Principles of Mission Friends.” In it he identifies the four key organizing principles of Covenant faith and practice. In combination, they generate and nurture our character. I have updated the language to crystallize the four.

First, biblical. We want the word of God to be our authoritative frame of reference for all of life. Our confession of faith is this: “We believe the Holy Scripture, the Old and New Testament, is the word of God and only perfect rule for faith, doctrine, and conduct.” We humbly search the Bible, asking, “Where is it written?” meaning, “What does the Bible say?” We then do our best to align ourselves with that discerned truth, even when it is costly or counter-cultural to do so.

But it is not enough to know content about God, we want to know God. So the second is devotional. We emphasize both new life in Christ and cultivating an ever-deepening walk with God. The question was, “How goes your walk with the Lord?” Faith is not an intellectual assent to a set of doctrinal propositions; it is the full engagement of our hearts with the heart of God.

Yet even that is not complete. If we are going to follow God, that means we also follow the heart of God into the world. So, third, we are missional. In wanting to underscore the totality of God’s heart for the world, we join God in God’s mission to see more disciples among more populations in a more caring and just world.

Yet the compass is not complete without a fourth direction. Finally, we are connectional, knowing that by Jesus inviting us to the foot of the cross we meet others there as well. Together we are mutually strengthened for the journey, amplifying the result by joining efforts.

Biblical, devotional, missional, and connectional. The interplay of those four values gives rise to our distinct character. David Nyvall, early Covenant leader who was influential in the establishment of North Park University, once expressed his desire that we might be “a center from which radiates the light of Christ’s truth, the warmth of Christ’s love, and the beauty of Christ’s character.” That happens best through the interplay of those four commitments.

Sometimes when thinking about our direction for the future, the best thing to do is to go all the way back to the very beginning, when all there ever was was a future. It can be clarifying to be mindful of founding impulses. The Covenant didn’t start because it had lots of resources, grand strategies, and a road map. All our founders had was a burning sense that God was up to something—along with compass-bearing principles to guide them into the future. As I step away from the bridge of this good ship which is the Covenant, may that compass guide us still. Thank you for being a faithful reader, and bon voyage. 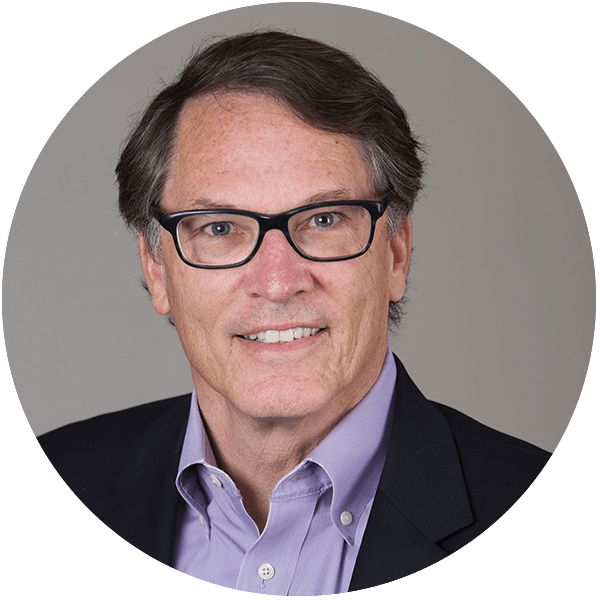