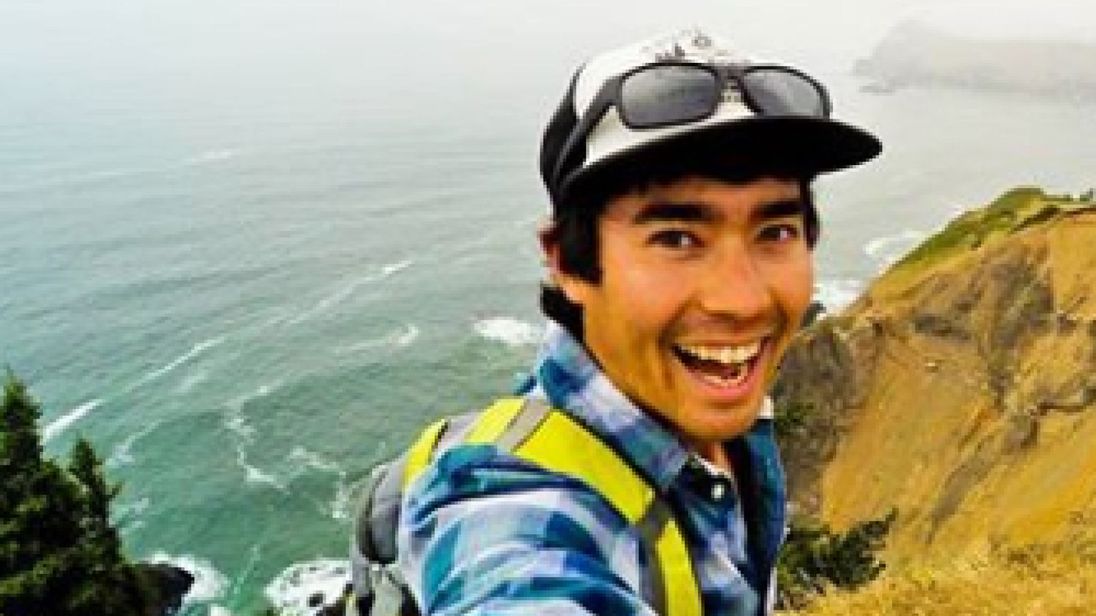 CHICAGO, IL (November 30, 2018) – Covenanters routinely share links to social media articles
and videos that Covenant News Service believes may be of interest to others. Each Friday we post five of them. Following is a sample of those submissions—their inclusion does not represent an endorsement by the Covenant of any views expressed.

The death of a missionary who went to the remote island of North Sentinel off the coast of India seeking to evangelize Sentinelese people has sparked debate about missions in modern times. Two op-ed articles published by the Religion News Service address the complexities. Scott Hildreth writes about what he calls “the dangers of missionary work,” while Kaitlin Curtice asks, “Were the indigenous peoples protecting themselves or attacking? Was Chau a missionary or a colonizer? Or both?” The New York Times piece gives background reminds us that Chau was a person seeking to serve God and not just a topic for debate.

Families are spending less time together than they used to, which social scientists say is one factor leading to increased rates of loneliness. One way to reconnect is with old-fashioned games that don’t involve screens. The writer of this article created a list of 40 great family games according to several criteria, such as how long the game takes to play, how fair it is, how action-packed it is, whether it helps you learn something, and how much it encourages spontaneity. Just remember to leave your phone in another room when you play. (Also be sure to check out the link to the 10 worst family games.)

Jessie Rix is a long-time runner who volunteered with Achilles International, an organization that pairs coaches with athletes who have disabilities. She was paired with Anthony Butler, who is blind and wanted to run a marathon. This story about the relationship that developed between them serves as a metaphor on different levels—plus, it will make you smile.

From the article: “‘It’s a very intimate sport,’ Butler explains. ‘I mean, you get to trust people. And me being blind, I have to have trust in that person guiding me and making sure I don’t hurt myself. So that’s why there’s so much giving and receiving between both parties.’”

Because it straddles the border of the United States and Canada, the Haskell Free Library and Opera House is referred to as a “gray zone.” It has become a place where family members who are unable to cross the border can meet.

From the article: “When they hugged each other, it felt as if her father had shrunk. He took a deep breath as he held his daughter tight. ‘I missed your smell,’ he told her. Remembering the moment, her smile turned down with the effort not to cry. ‘The time I was just hugging my parents,’ she said, ‘I was thinking, I wish I could stop all clocks all over the world.’”

Researchers Built a ‘Smart Dress’ to Highlight Extent of Harassment

For a Schweppes ad campaign, researchers built a pressure-sensitive dress that tracked how often women were groped in a club in Brazil. Women from the United States who commented on the post said they have experienced similar behavior. Be sure to watch the video as well. It is yet another reminder that even in the wake of #MeToo, we still have a long way to go.