Abide Within to Protect Your Fruit 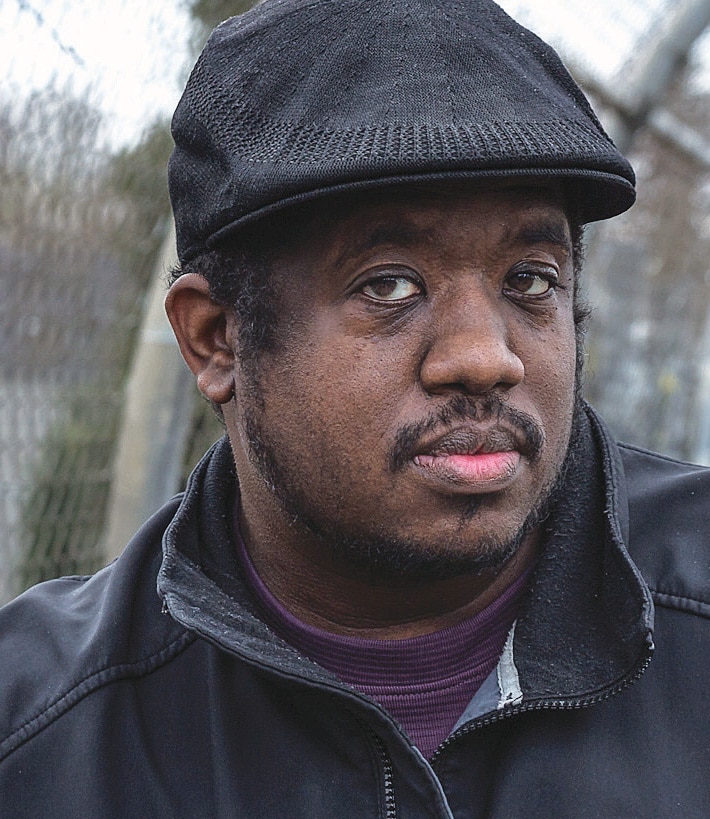 There’s a legal doctrine that I’ve learned from the equivalent of several years of law school from watching legal dramas. It’s known as “fruit of the poisonous tree.” This doctrine says that evidence cannot be found admissible in court if it was gathered through unlawful means. If the tree has been poisoned, then the fruit from that tree is likely to be poisoned as well.

Over the last few years I’ve come to see this as another handy metaphor to describe the failings of American evangelicalism. The poisons of pride and lust for power have combined with racism, misogyny, xenophobia, and good old-fashioned ignorance to create a toxic church culture that champions tribalism and overlooks, excuses, and in some cases embraces the worst cultural beliefs and behaviors imaginable.

Because I come from a different tradition within the same ecumenical stream, it’s far easier for me to see the poison in the fruit of those I disagree with. You know, planks and eyes and all that.

So I was stunned last November when I read about allegations of a toxic work environment inside a national evangelical justice organization that I’ve always admired. Though the allegations did not center around sexual misconduct, the pattern is strikingly similar to accusations raised by the #MeToo movement. Years of mismanagement and abuse were allowed to perpetuate until the public airing of stories from a series of previously ignored women sparked a public reckoning that will likely reverberate far beyond the specific people involved.

I myself have no official affiliation with the organization, but I know many people who have been involved with the community justice work it champions. And so I wonder, how could a nonprofit devoted to justice allow so much unjust behavior? And if such a hugely influential organization could have this problem, then is it possible some of that toxicity has filtered down to the local level? If the tree has been poisoned, might also the fruit contain trace elements?

Maybe the best defense against a poisonous culture of partisan battle is to lay down our arms altogether.

I’ve been facing a similar question in my own ministry. We had an incident in our church where a member of the congregation started shouting at me in the middle of my sermon because he didn’t like the fact that I was talking about racial issues as one aspect of my Scripture illustration. This man was formed by a culture of what educator Robin DiAngelo calls “white fragility,” that is, a general inability to engage with issues of race without becoming defensive, enraged, or shutting down. Even knowing that much, I still had to ask myself if I had done anything as a pastor to inadvertently push him over the edge.

It seems fitting, then, that the same Jesus who said of false prophets, “You shall know them by their fruit,” also used an agricultural metaphor to encourage his disciples: “Remain in me, as I also remain in you. No branch can bear fruit by itself; it must remain in the vine.”

Maybe the best defense against a poisonous culture of partisan battle is to lay down our arms altogether. Not that Jesus didn’t take hard stands—don’t forget about the whoopin’ he unleashed on the vendors outside the temple—but as leaders we ought to make it our our number-one priority to cultivate a deep-rooted relationship with God, independent of external, tangible objectives. If we’re concerned about our fruit going bad, maybe the best thing to do is to spend time abiding.